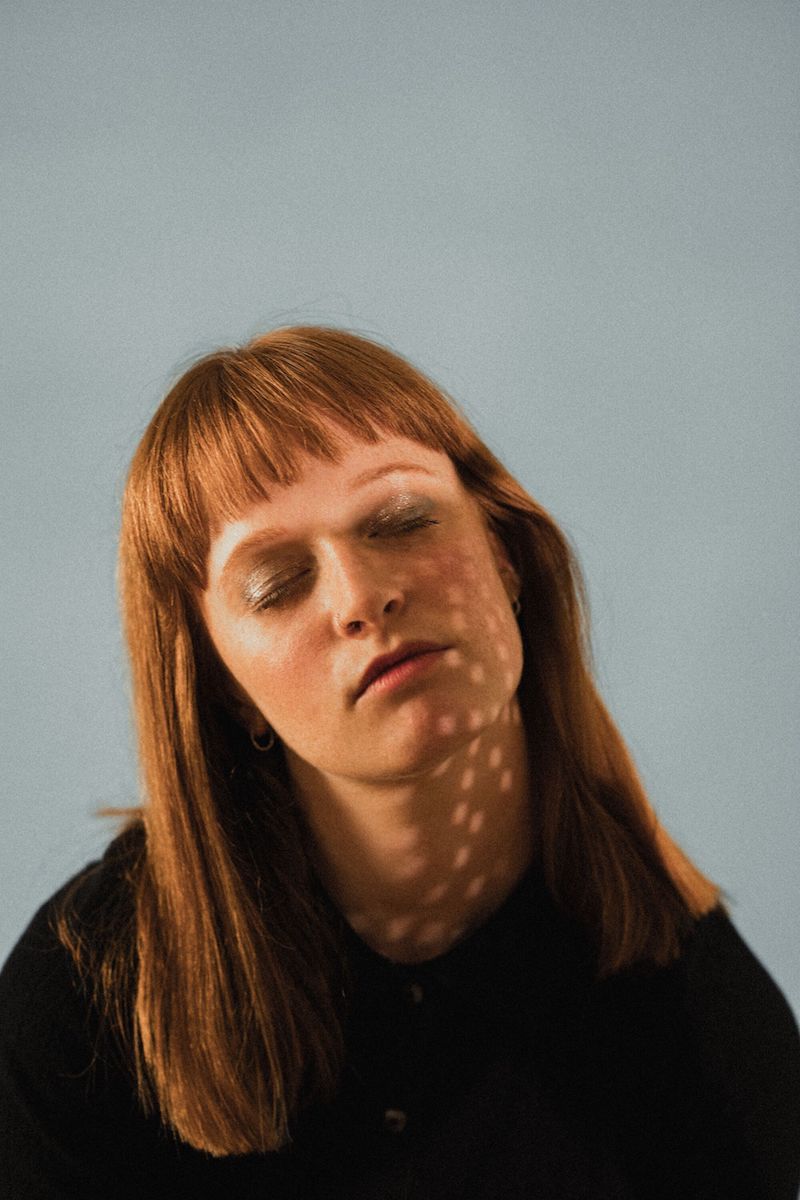 Orla Gartland releases an honest post-breakup tune, entitled, “Did It To Myself”

Orla Gartland is a London-based singer-songwriter and guitarist from Dublin, Ireland. Not too long ago, she released an honest post-breakup tune, entitled, “Did It To Myself”.

Orla Gartland – “Did It To Myself” single

“I wrote a song every day in May and ‘Did It To Myself’ was song no. 1. Up until now, I’ve resisted writing honestly about love and relationships. But at this point, I was in the throes of the first real heartbreak I’d ever felt and writing had become a crutch, something to help me wrap my head around it all.” – Orla Gartland

‘Did It To Myself’ tells a regretful tale of a frustrated young woman who struggles to cope with the absence of her significant other.

Orla Gartland – “Did It To Myself” single

“The song flickers between feelings of regret, denial, and self-sabotage. Carrying around the weight of it was made harder knowing that there was no one else to blame. I demoed the song in my bedroom and brought it to the studio a few weeks later. My collaborator Tom and I kept a lot of the original parts and made sure not to overcook it, retaining the scrappy, desperate feeling it had from the start.” – Orla Gartland

Orla Gartland is a name you should remember. With each release, she continues to establish herself as an exciting artist to watch.

So far, she has over 450k monthly followers on Spotify and her music has been streamed over 8 million times on the same platform.

Also, she has over 220K+ YouTube subscribers alongside thousands of loyal online supporters.

“I woke up to an empty bed, I took a walk to clear my head. I wished you were there instead, but then I shook it off. What the hell did I use to do? I’m even starting to speak like you. And now, you’re living in my memory, living in my mouth, living in the four f**king walls of my house.” – lyrics

We recommended adding Orla Gartland’s “Did It To Myself” single to your personal playlist. Also, let us know how you feel about it in the comment section below.