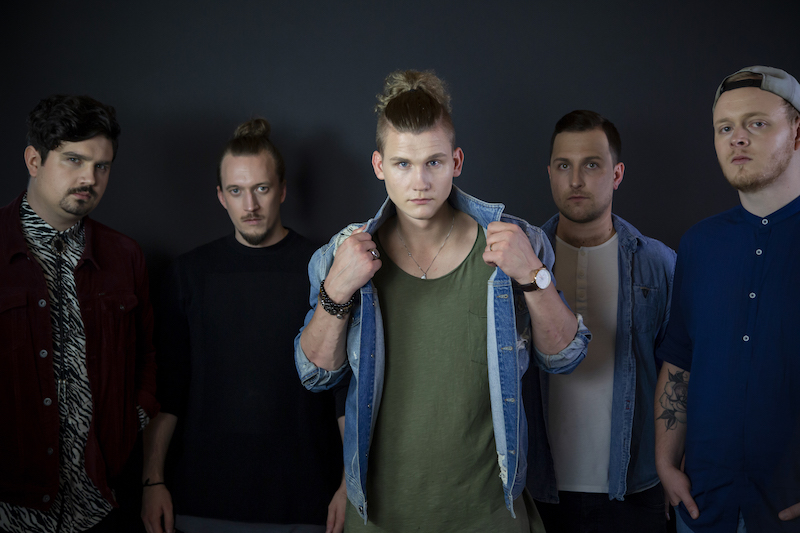 One Light releases a lovely debut single, entitled, “Edge of a Knife”

One Light is an arena-rock band from Sweden. Not too long ago, they released a lovely debut single, entitled, “Edge of a Knife”.

One Light – “Edge of a Knife” single

“Seasons will come and go ‘cause they always change. But we know where we belong so we stay the same. ‘Cause we are vagabonds in the night tryna find our way. And we know that driftwood can catch a flame. So, when it comes around, here’s what I found. All the times that we have been staring endless through the night ‘cause we don’t want to be starting a fire. We’re standing on the edge of a knife.” – lyrics

‘Edge of a Knife’ contains a relatable storyline, pleasing vocals, and easy-listening melodies.

“The name ‘One Light’ refers to that little piece of a belief that never leaves you. A feeling of freedom and hope when you need it the most. Something that still throws a spark in your deepest dark. A hymn for believers and a hand to hold for those who need it.” – Eddie Zetterberg

One Light formed in the city of Helsingborg, a southern town advertised as “The friendliest city in Sweden”. Not too long afterward, they signed to Rexius Records in the summer of 2018.

“Everyone should be able to sing with us. The sing-along feeling is something we truly love about pop.” – One Light

The Helsingborg quintet draws inspiration stretching from grandiose acts like NEEDTOBREATHE to the intimist pop approach of BLEACHERS.

Their “Edge of a Knife” single will be featured on their upcoming album, produced by Alexander Asp.

One Light – “Edge of a Knife” single 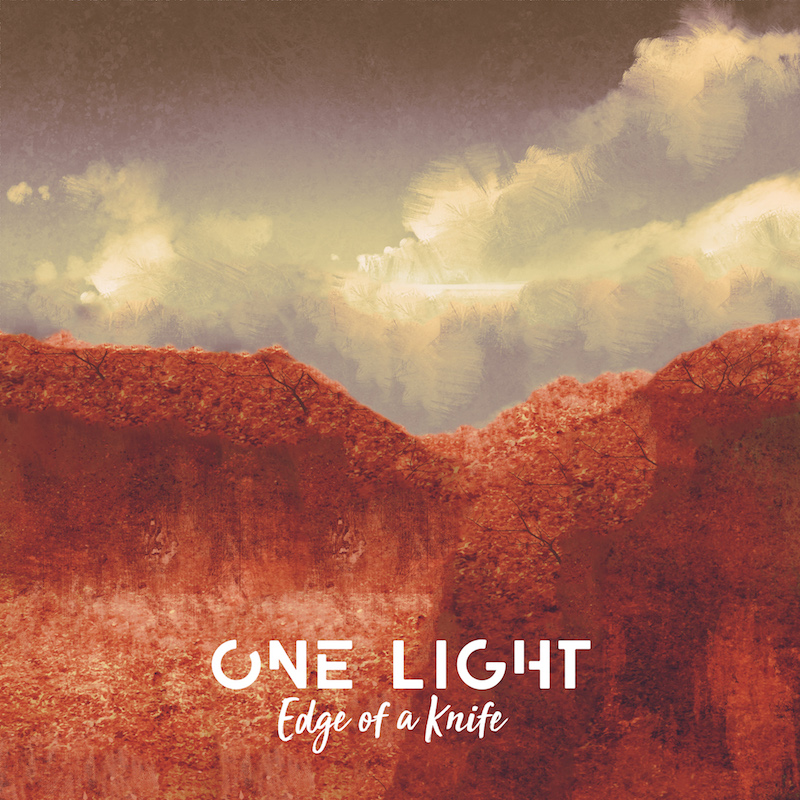 We recommend adding One Light’s “Edge of a Knife” single to your personal playlist. Also, let us know how you feel about it in the comment section below.