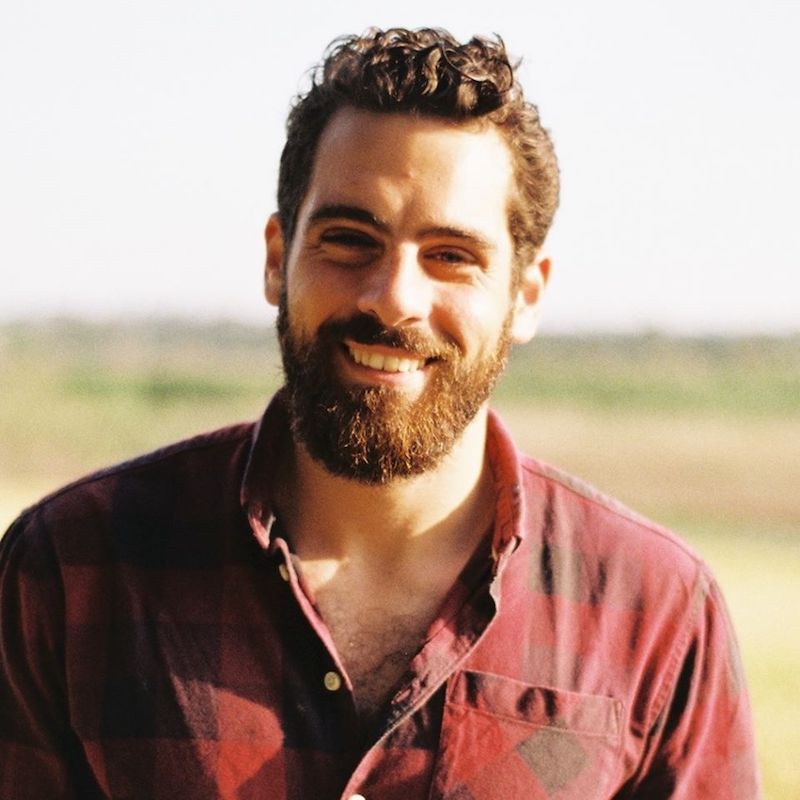 Omer Netzer is a talented singer-songwriter from Nahariya, a northern town in Israel. Not too long ago, he and Gilad Ephrat (a double bassist/composer) released an endearing Americana tune, entitled, “Mother”.

“Dear mother, I promise I will be back. I promise I’ll see you me again soon, I love you always. Hey, father, I hope I made you proud. I hope you’ll think about us, and I miss you so much. But I’ve been shot in a war for my county and for you. Remember me as a son who will always love you.” – lyrics

‘Mother’ tells a heartfelt tale of a heroic young man who has honorably served his country and family to the best of his abilities. Apparently, he wants his parents to remember him as a son who will always love them.

‘Mother’ is sonically dressed to impress as it is smartly written. The honest tune walks familiar blocks and serves as another statement of intent from an artist set for a big year. 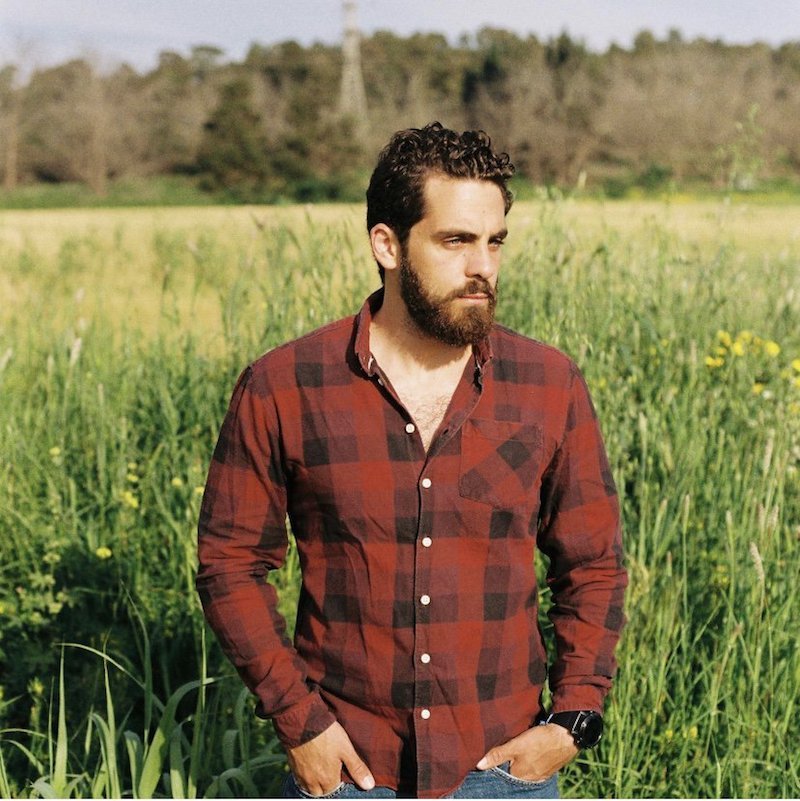 Omer Netzer has performed at several festivals in Germany, the United States, Lithuania, Switzerland, Russia, and many others. Not too long ago, he took part in the historical Cerbul De Aur Festival in Brasov, Romania. He was the opening act for Bon Jovi, Albert Lee, Riley Walker, and folk-pop group Milky Chance. Also, he played a three day in a row performance at the prestigious BB King and City Winery stages in NYC. 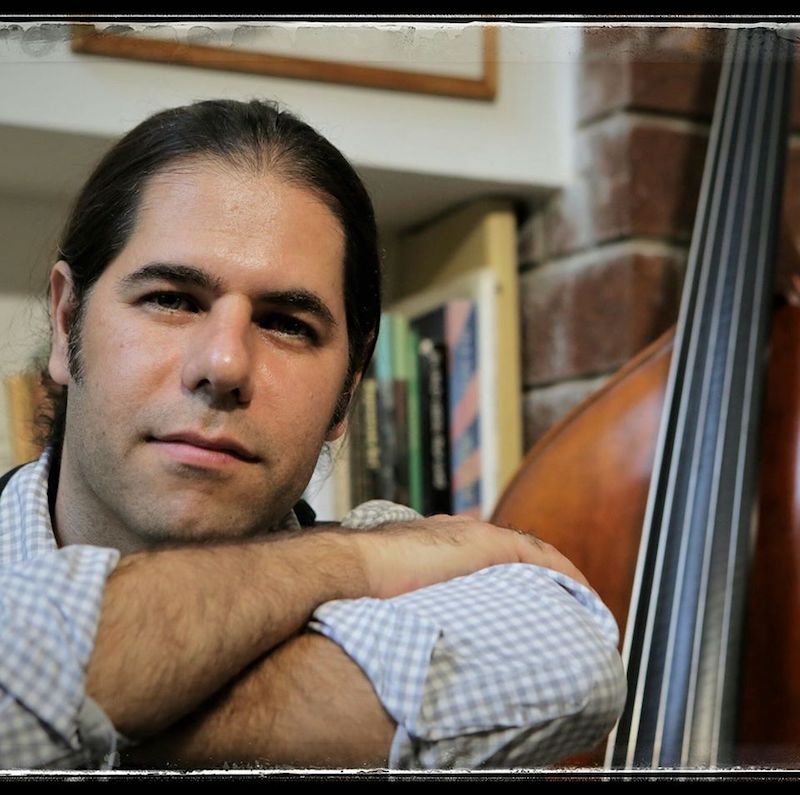 Gilad Ephrat Ensemble, a unique composition of stringed instruments that plays original music by the composer, composer, and contrabass player Gilad Ephrat. So far, the ensemble has released two albums and has been very successful in Israel and abroad (concerts and festivals).

We recommend adding Omer Netzer’s & Gilad Ephrat’s “Mother” single to your personal playlist. Also, let us know how you feel about it in the comment section below.