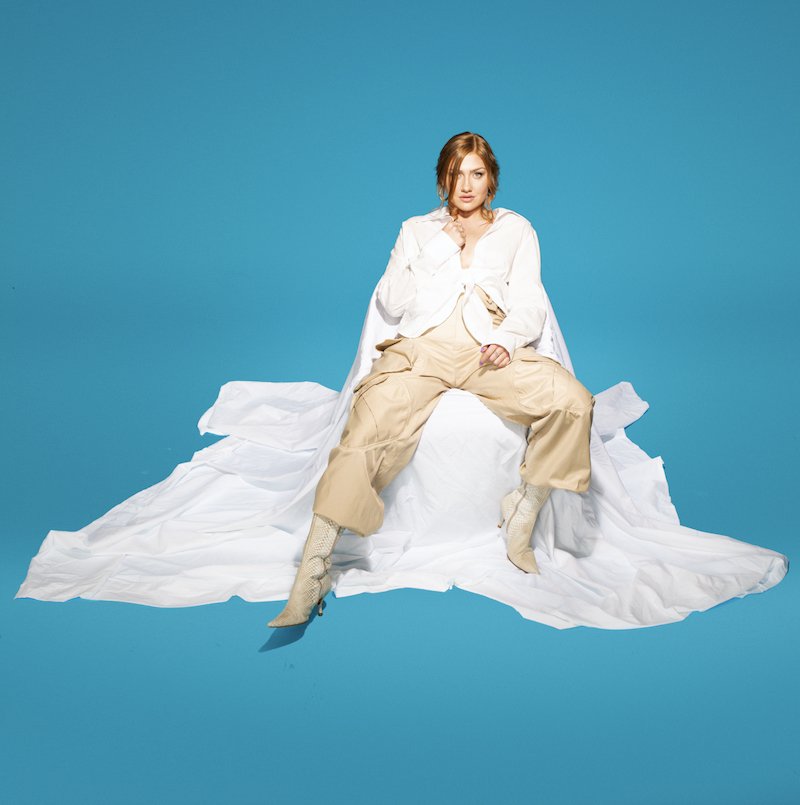 Olivia Lunny is an up-and-coming singer-songwriter from Canada. Not too long ago, she released a sentimental pop tune, entitled, “Bedsheets”.

“‘Bedsheets’ feels like a diary entry to me. The song came together spontaneously at 1:00 am during a night spent at the studio with AJ Healey this past December. Hibernating as we worked on a full project to be released in the near future. I shared an initial voice memo with AJ that sparked the concept for this song, which included the lines, ‘Cigarette inside your hand, wish you would hold me like that.’ After chatting about past ‘situationships’, we stumbled on the idea of feeling closeness with somebody while also feeling so emotionally distant from them. This track is about longing for connection and the tough but necessary decision to let something go. ‘Bedsheets’ evokes a bittersweet feeling. Letting things go can hurt, but it can also bring about beauty and growth.” – Olivia Lunny

Not too long ago, Lunny lent her voice to a rendition of “Lean on Me” alongside top Canadian artists including Justin Bieber, Avril Lavigne, Michael Bublé, and Sarah McLachlan in support of COVID-19. While the world feels at a standstill, Lunny is picking up speed and quickly becoming one to watch in the pop music scene.

“Cigarette inside your hand, wish you could hold me like that.”

We recommend adding Olivia Lunny’s “Bedsheets” single to your personal playlist. Also, let us know how you feel about it in the comment section below.