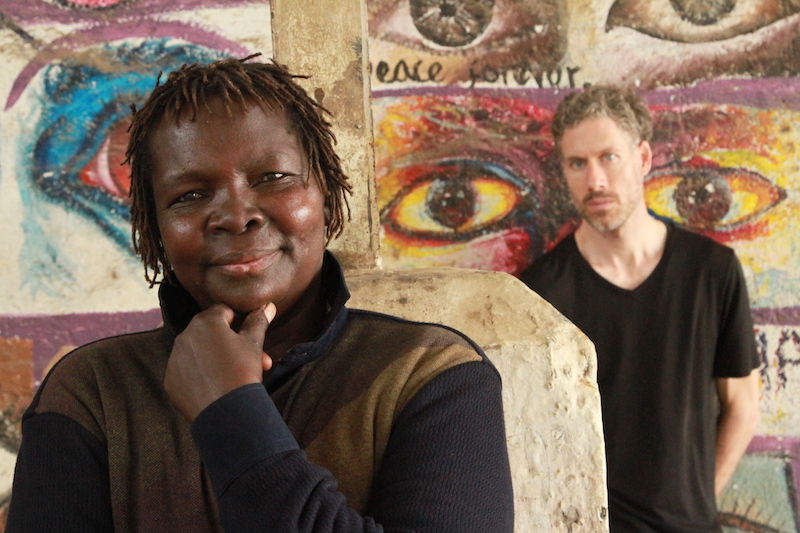 “Whenever I start working on a record I intend to keep it very minimalistic. I always tell myself: This time I will definitely not end up with 30 overdubs on each track. I will just use three different instruments per track max. This was also the case when I started to work on ‘Auma’. After I had received the brilliant vocal recordings by Olith Ratego, I planned to keep everything very simple and minimal. ‘Adhiambo’ still comprises this idea. Apart from the ending the song is very much based on Olith´s vocals and me playing drums. Later on, I recorded a prepared piano to emphasize Olith´s Okodo playing. Anyway, I eventually didn´t maintain the initial conception. The third song I was working on (“Joka Awuor”) includes more than 30 overdubs. Too bad, but also not. I like the record and sometimes you need to ignore your basic approach in order to create something nice.” – Sven Kacirek (producer, percussionist)

ODD OKODDO is a name you should remember.

The duo met in Kenya, about a decade ago. During this time, Kacirek was recording his “Kenya Sessions”, an album that featured an appearance from Ratego (“Too Good to Be True”).

Olith Ratego sings in a musical style called “dodo”, which originates from the shores of Lake Victoria in Kenya, high in pitch and soulfully expressive. He refers to his music as “dodo blues”.

His lyrics touch on topics such as politics, family, and love.

As a skilled luthier, he builds his instruments himself, like the five-stringed Okodo which lends its name to the project.

Sven Kacirek is a multi-instrumentalist who has been commuting between Germany and Kenya for many years now.

In the past, he has closely collaborated with various international musicians, among them Nils Frahm and Shabaka Hutchings.

His sound builds on a powerful bass marimba which is present throughout the album. Also, it sometimes invokes the sound of a tuned 808 kick-drum.

He works with an arsenal of Kenyan percussion instruments as well as household objects and found materials. 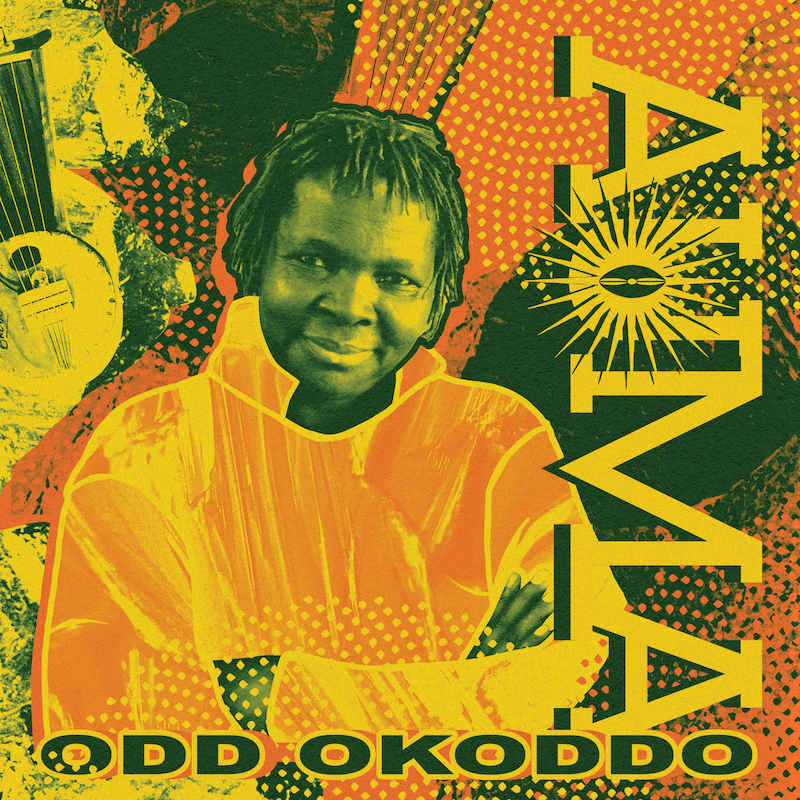 Ratego penned the lyrics and vocal melodies while Kacirek composed, recorded, and produced the arrangements.

We recommend adding ODD OKODDO’s “Adhiambo” single to your personal playlist. Also, let us know how you feel about it in the comment section below.