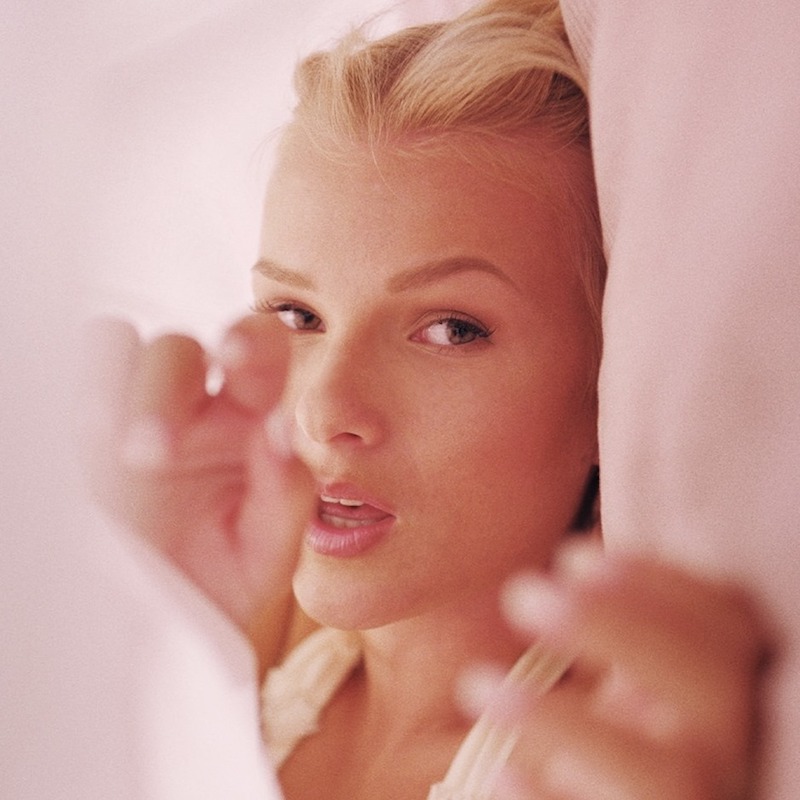 Nykki unveils an appealing audiovisual for her “Home to You” single

Nykki is a rising singer-songwriter from the Czech Republic. Not too long ago, she released an appealing audiovisual for her “Home to You” single.

Nykki – “Home to You” single

“‘Home to You’ is about falling in love in restless times. Drawing from my own personal experience, I wanted to tell the story of a great first love, one in which despite being far away, with other people coming between and with doubts and insecurities creeping in, you realize that what you already have is more than enough.” – Nykki stated

‘Home to You’ finds Nykki testing the boundaries of a long-distance relationship. The teen rom-com-inspired music video perfectly depicts the distance and attachment between the two young lovers. Also, the video makes use of split-screen sequences juxtaposed with shots giving us a glimpse into the character’s own stories and everyday life.

“I know it hurts you when I say his name.” 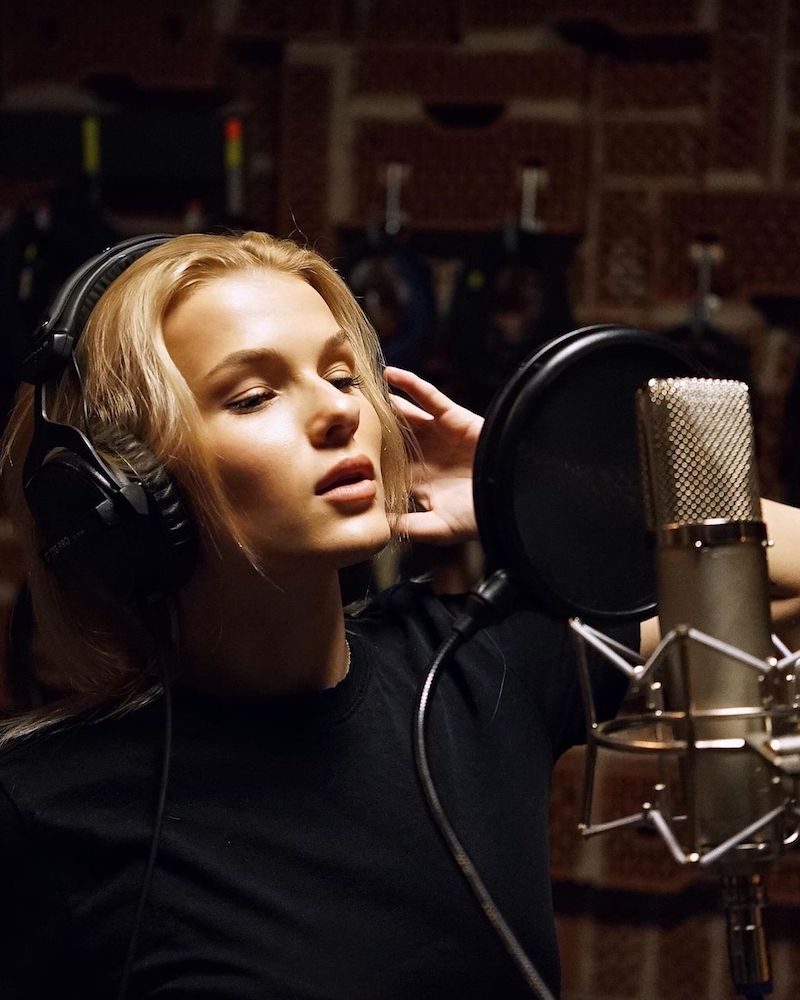 “In light of the recent challenges we have all been going through, coming out with such an uplifting song seemed like the right thing to do.” – Nykki stated

Written and recorded during the lockdown, “Home to You” is the product of a series of online sessions with British producer and songwriter, Peter Hammerton. His credits include writing and producing for a cross-section of artists such as Little Mix, James Arthur, Paloma Faith, and pop queen Kylie Minogue, to name a few. Invoking mighty anthemic hooks over soaring beats, the song is the perfect post-summer soundtrack for gloomy October days.

Nykki has rolled out a string of bops which marked her as a newcomer to watch. Her debut single, “No Cry”, catapulted her into the international pop world. So far, the song’s music video has accumulated over one million YouTube views since premiering on the world’s most influential music media brand. Also, the single’s remix by Leon Lour peaked in the UK Commercial Pop Top 30 Club Charts at number 13.

In her follow-up single, “Lost My Mind”, Nykki showed her good girl turned bad persona through the convincing acted scenes and dynamic choreographed shots of the track’s video. So far, the video has accumulated over one million YouTube views.

“Home to You” single 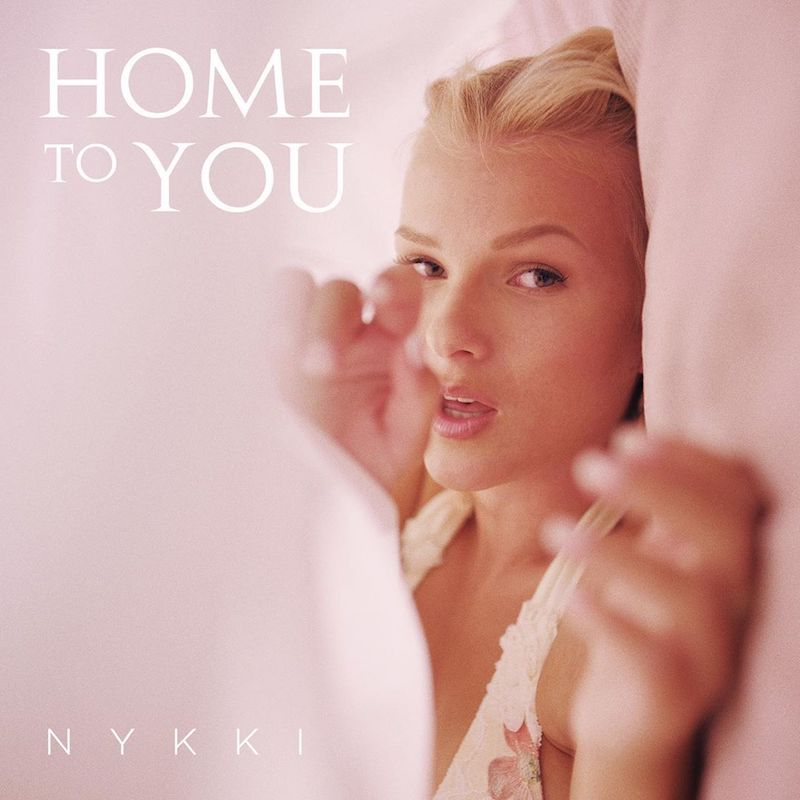 With “Home to You”, Nykki confirms herself as an artist capable to take on the pop realm, and with more singles in the pipeline, she is set to unleash her full potential.

We recommend adding Nykki’s “Home to You” single to your personal playlist. Also, let us know how you feel in the comment section below.