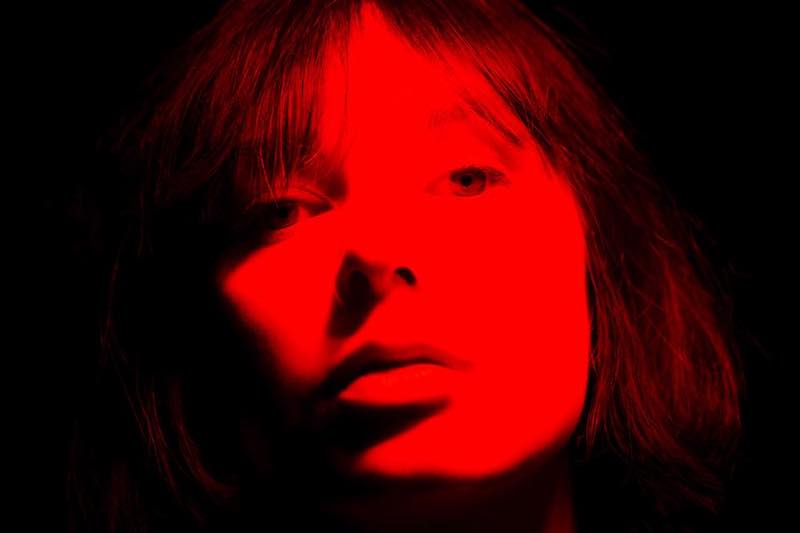 NUUXS is a French-born UK-based singer-songwriter. Not too long ago, she released “Patient”, a hot alternative-pop tune featuring Zac Pajak.

‘Patient’ highlights the struggles and difficulties of being in a relationship with someone you love. The song finds a couple who battles to conquer their personal insecurities. Oftentimes, their hearts are taken on an upside-down roller-coaster ride through various emotions. But through the pain and laughter, they must remember to remain patient and hold on to each other. 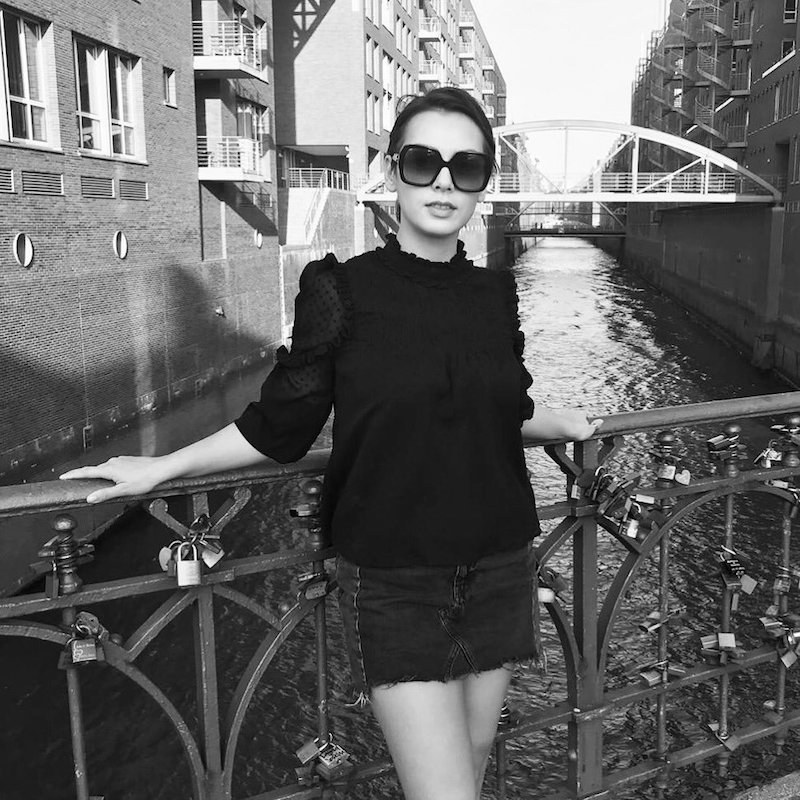 NUUXS grew up in a cult. She was banned from worldly activities such as listening to music, watching television, and reading certain books. At the age of 15, she escaped, and shortly thereafter, her musical journey began. She formed an indie-rock band and wrote hooks for grime artists she went to school with.

Her big break came when Jake Gosling (Ed Sheeran, The Libertines, and James Bay) caught her eye at a writing camp. Eventually, he signed her to his Goldun Egg imprint. Since then, NUUXS’ music has racked up hundreds of thousands of streams online. 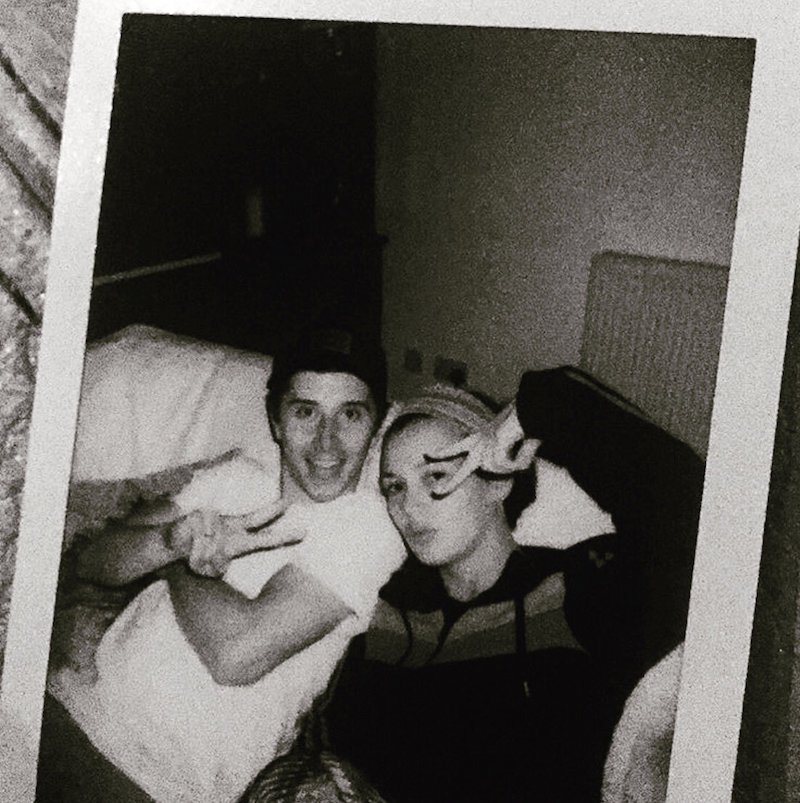 NUUXS and Zac Pajak have already combined on penning the mixtape’s 2nd single, “Sweet Sunshine”. Also, they’ve co-written Major Lazer’s “Tied Up” single featuring Mr Eazi and Raye. ‘Patient’ is featured on NUUXS’ debut EP/mixtape, entitled, “Red Tape, Vol. 1”, available via Goldun Egg. Check it out and let us know how you feel about it in the comment section below.

We recommend adding NUUXS’ “Patient” single to your personal playlist.