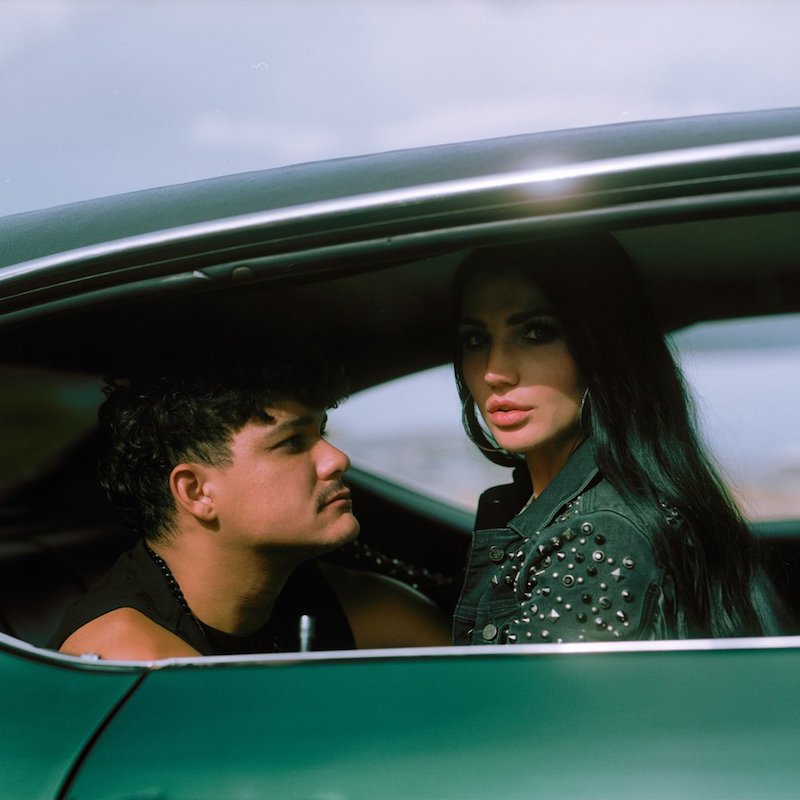 Novul unveils an entertaining audiovisual for her “Runaway Baby” single

Novul is an LA-based singer-songwriter from a small town of 495 people in Saskatchewan, Canada. Not too long ago, she released an entertaining audiovisual for her emo-contemporary rap tune, entitled, “Runaway Baby”.

‘Runaway Baby’ finds a vulnerable Novul detailing her experiences of broken love. She writes about the true reality of hopefulness and pain of love, and what it’s like when we are brought to the brink of losing sight of yourself. Through poetic lyrics, listeners indulge in an emotional rollercoaster of a toxic relationship.

“I told you that I loved you but maybe I lied.” 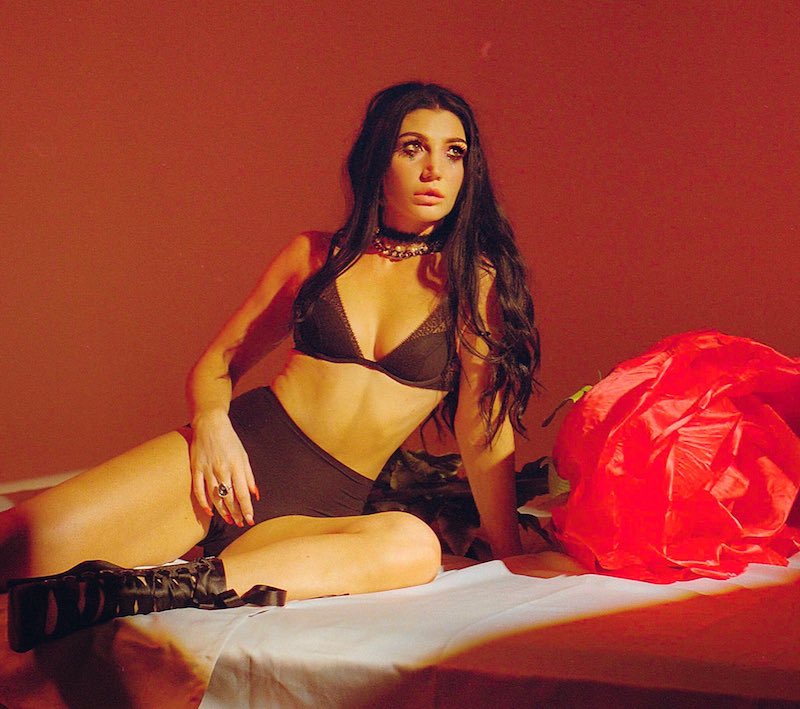 “I’m really excited/nervous and ready to share my past. ‘Runaway Baby’ encompasses what it feels like to be in a toxic, addictive relationship to the point you lose your own worth and identity. He would run away from the relationship entirely.” – Novul stated

Poet Name Life of The Black Eyed Peas gave Novul her stage name. Poet expressed how Novul was quite the story, and with the synchronicity with her last name (Novlan), “Novul” was born. 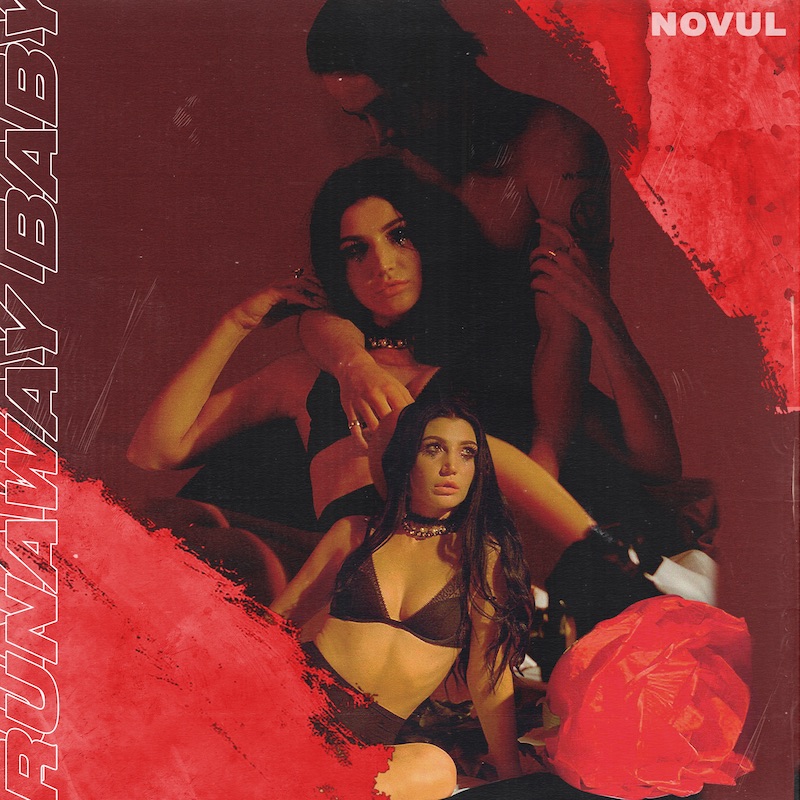 We recommend adding Novul’s “Runaway Baby” single to your personal playlist. Also, let us know how you feel in the comment section below.