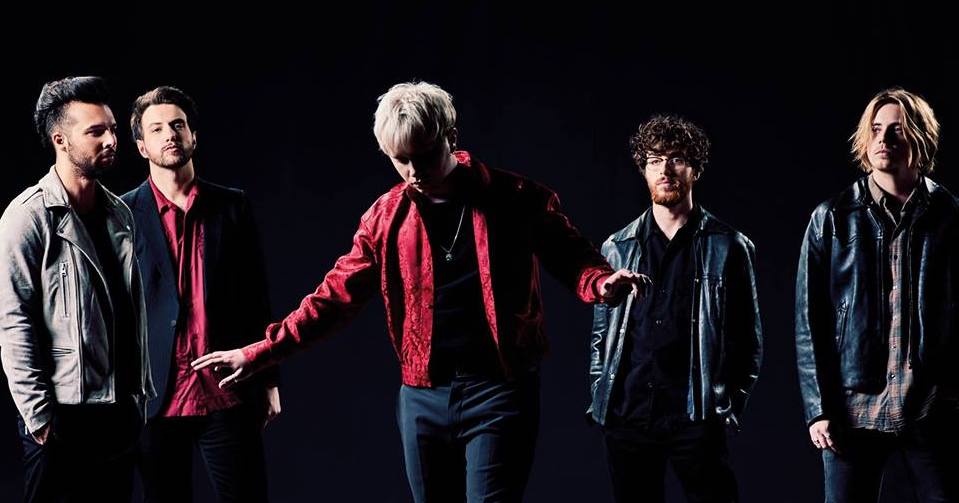 Nothing But Thieves releases visuals for their “Particles” single

Nothing But Thieves is an Alternative/Rock band outta Essex, England. Not too long ago, they released a music video for “Particles”, a single from their “Broken Machine (Deluxe)” album.

Nothing But Thieves – “Particles”

The song is about lead vocalist Conor Mason’s struggles with insomnia and sleep deprivation while being addicted to sleep medications during their tour.

In an interview with FaceCulture, Conor talked about his struggling with mental health issues, dealing with addiction, and enjoying his life again.