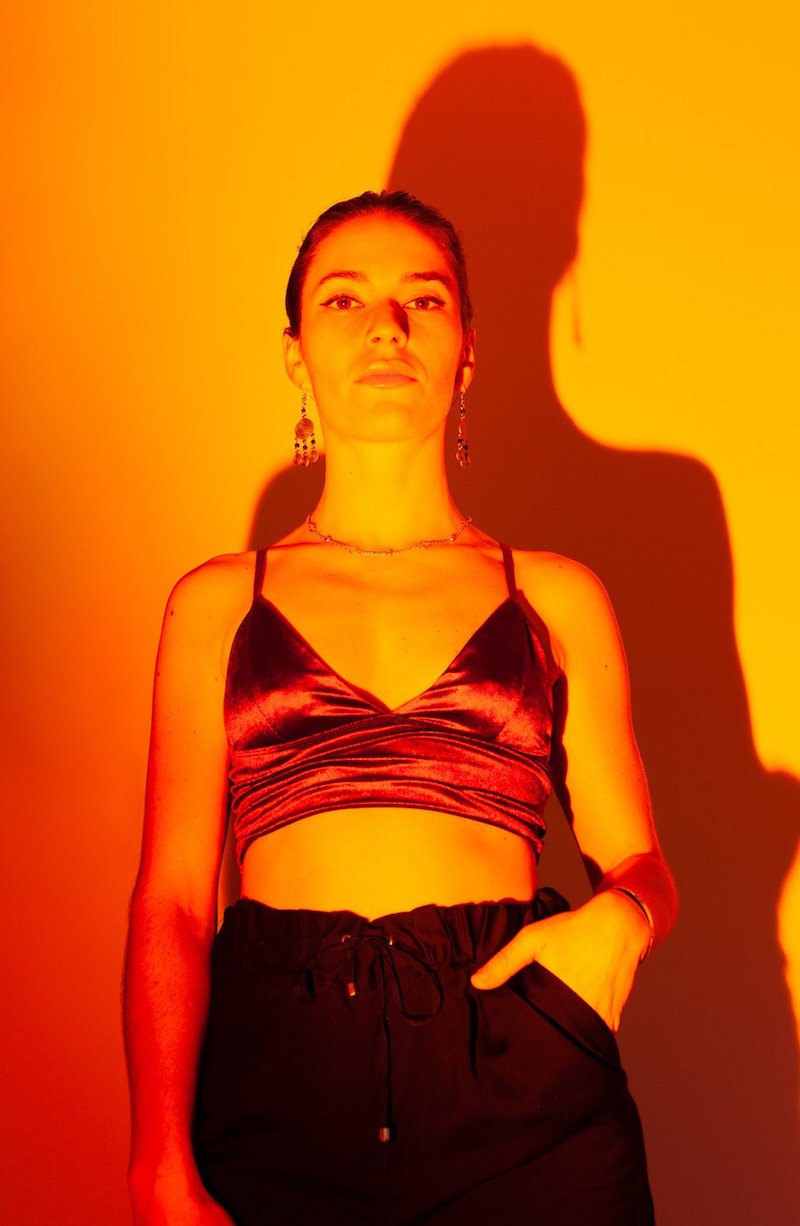 Nora Toutain is a Moroccan-French singer-songwriter based in Montreal, Canada. Not too long ago, she released a bright and festive afro-pop tune, entitled, “Victoriaville”.

‘Victoriaville’ was inspired by Nora Toutain’s travels. The song is about following your wildest dreams without any restrictions. The likable tune contains a relatable narrative, ear-welcoming vocals, and tuneful melodies. Also, the song possesses jazzy instrumentation flavored with indie-R&B, neo-soul, and afro-pop rhythms.

“At the break of dawn, when the birds will sing, will you?” 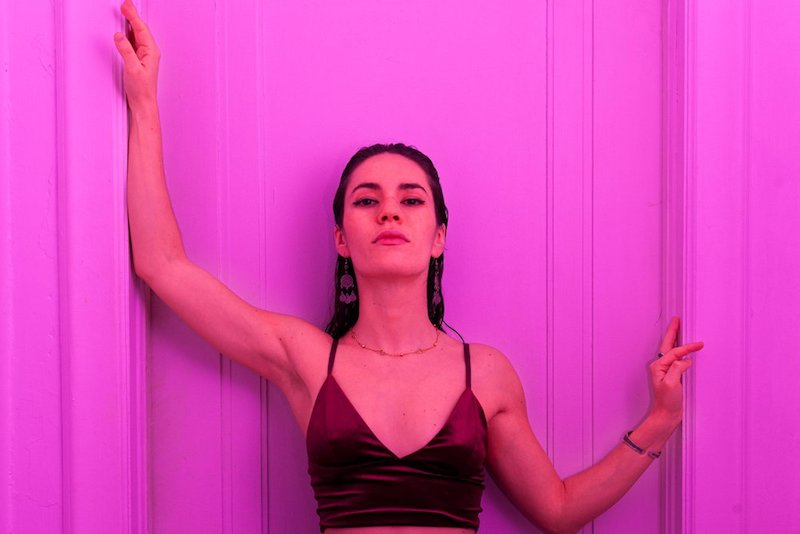 Nora Toutain got her to start performing with Kalmunity, Canada’s largest music improv collective. In 2018, she performed at the Montreal International Jazz Festival. Furthermore, Toutain’s “Victoriaville” single serves as a fantastic presentation of what listeners can expect to hear on her debut album, entitled, “Grounding Place Vol. I”. The seven-track project is a bright and dynamic ode to North Africa, where Toutain’s story began. 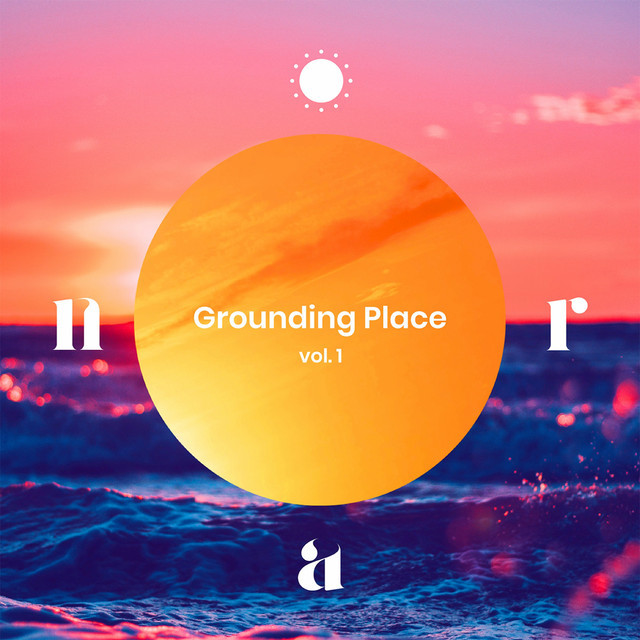 We recommend adding Nora Toutain’s “Victoriaville” single to your personal playlist. Also, let us know how you feel in the comment section below.