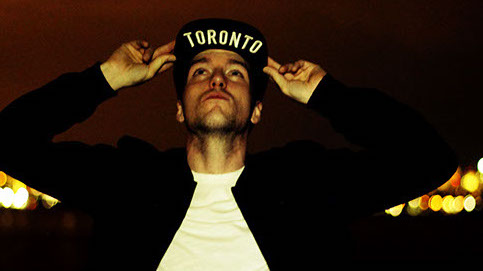 NonFiction releases a music video for “Money’s My Religion” single

NonFiction is a rapper outta Hamilton, Canada. Not too long ago, he released a music video for “Money’s My Religion”, a song off his “After Party” album.

Fiction was introduced to music through his family’s church. His love for harmony enabled him to become an invaluable member of his school’s choir, where he received local-media recognition for his solo performances.