nobody likes you pat (Pat Kiloran) is a singer-songwriter, producer, multi-instrumentalist, and mixer from St. Paul, Minnesota. Not too long ago, he released a heartfelt emo-pop tune, entitled, “used to love girls.”

nobody likes you pat – “used to love girls” single

“This song has a lot of history to it that, for the sake of my wife, I don’t want to heavily divulge because I know it’s something private for her. But I wrote this song about five years ago and released a completely different version for an old solo project. The song felt right to re-explore based on some recent conversations. The lightness of the track juxtaposes the depth and confusion found in the lyrics. It is a gentle, depth-y, heart-aching acoustic-pop love song.” – nobody likes you pat explained

‘used to love girls’ contains a relatable narrative and soft vocals that will resonate well with music lovers who are into emotional tunes. Also, the song possesses guitar-driven instrumentation flavored with a warm acoustic pop vibration. Furthermore, “used to love girls” is lifted off of nobody likes you pat’s upcoming debut LP, entitled, “imago,” available on November 18, 2022, via Nettwerk.

nobody likes you pat 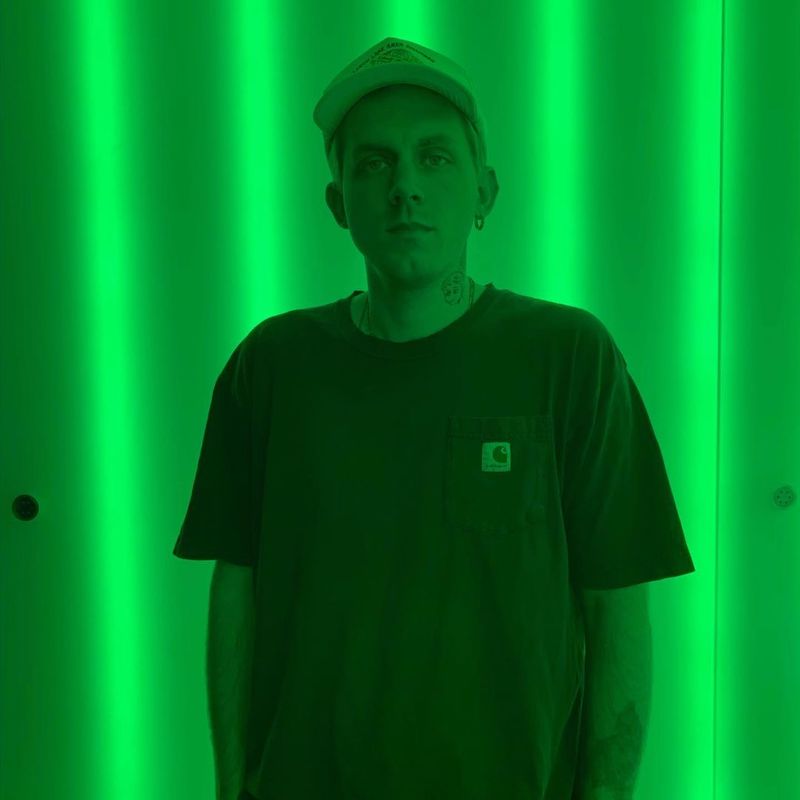 “Within a few months of starting nobody likes you pat, I knew the message for the first album. ‘imagois’ shortened from the Latin phrase ‘Imago Dei,’ which means ‘image of God.’ I’m writing from my perspective and showing my experiences. These are honest stories and thoughts about everyday life, growth, change, and philosophical expansion. It’s fuzzy, nostalgic, emotional, and raw. The colors are natural. To me, it feels like watching a home movie. I express a lot of emotion through my writing. I want this to be the soundtrack for people who are trying to get through their lives and deal with sadness. Maybe it’s a place for you to hear someone else has been there too. For me, nobody likes you pat is the diary of my life that I hope to look back on and read when I’m 80 years old.” – nobody likes you pat explained

nobody likes you pat grew up in St. Paul with detours in Canada, Los Angeles, and Nashville. Along the way, he launched a career in audio production for film and television and eventually founded and fronted the pop-rock band, Milkk. Touring coast-to-coast, the group built a buzz, generated millions of streams, garnered media acclaim, and landed countless music placements with ABC,  CBS, NBC, and Disney.

Once COVID hit, Pat admits, “It felt the right time do something else.” So, his family packed up their home in Nashville and moved back to Minnesota. Writing and recording in his attic, he introduced nobody likes you pat via the independent EP, “now that I’m here, i feel like myself.”

nobody likes you pat 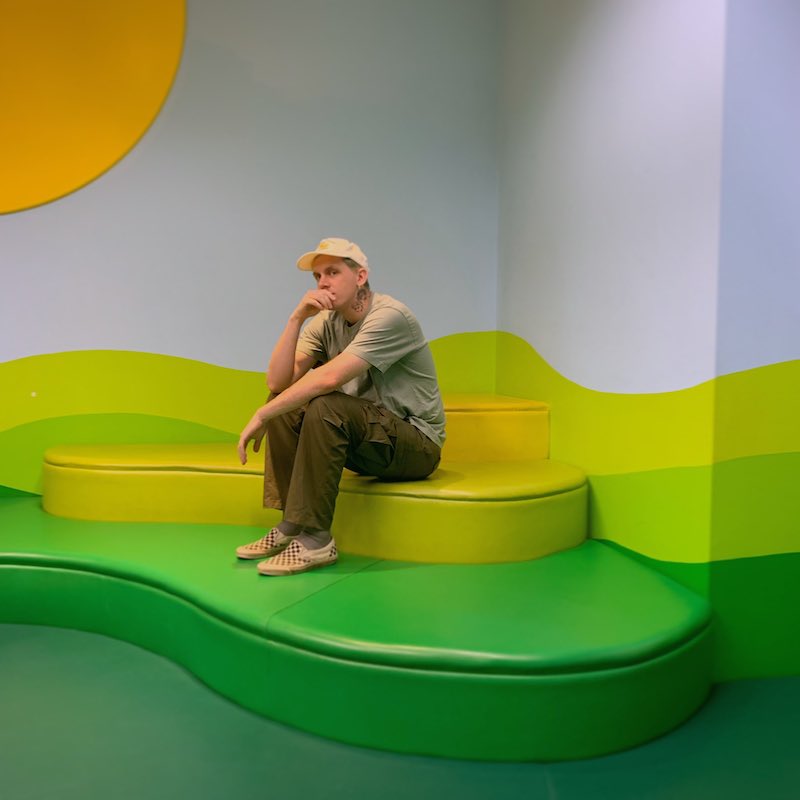 “I began the process for the album after I moved. I was in the same environment I grew up in, but it was a new city ten years later. Everything felt more peaceful. Being here allowed me to find my identity. I tried to create music in a way that felt like a good reflection of who I am and what I’m trying to say.” – nobody likes you pat explained

Going by the name nobody likes you pat, he ponders humanity with the candor of a late-night coffee shop chat among old pals. 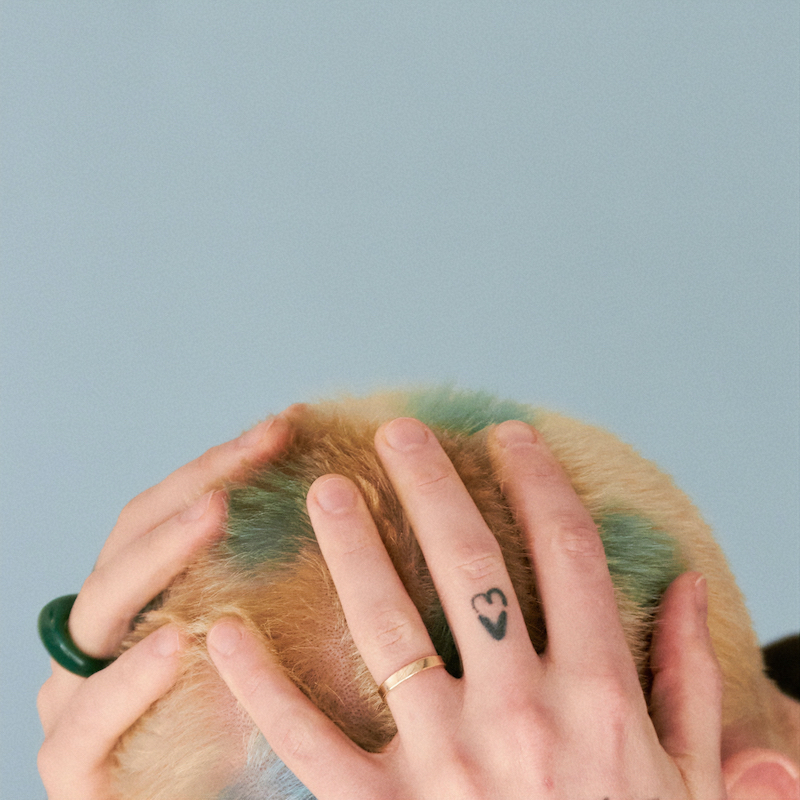 We recommend adding nobody likes you pat’s “used to love girls” single to your favorite emo-pop playlist. Also, let us know how you feel in the comment section below. Mel Blanc’s famous catchphrase, That’s All Folks! Thanks for reading another great article on Bong Mines Entertainment – the hot spot for new music. Always remember that (P) Positive, (E) Energy, (A) Always, (C) Creates, (E) Elevation (P.E.A.C.E). Contact us on social media via Twitter, YouTube, Instagram, or Facebook, and let us know what’s going on. Disclaimer: This post, contains affiliate links, and we may be compensated if you make a purchase through links on our website.