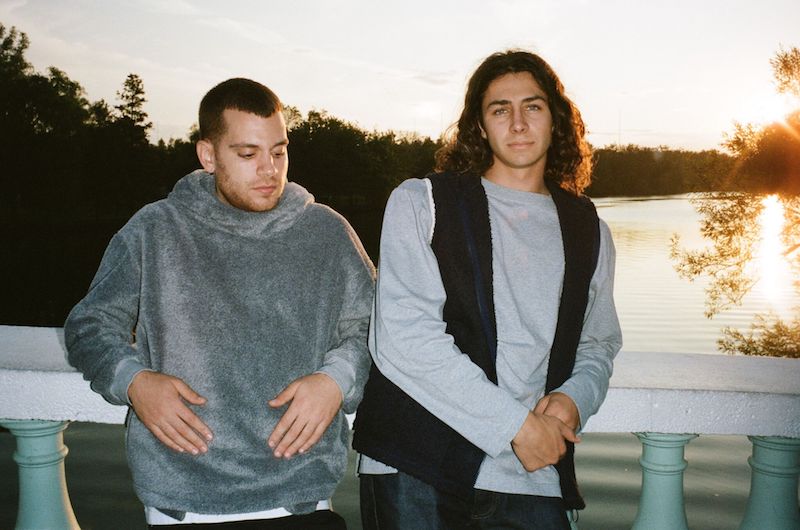 Shagabond is a Canadian electronic tunesmith and Noah is an LA-based R&B/Soul singer. Not too long ago, they released “Genuine”, a delicious R&B tune from their upcoming “Everything, All At Once” EP.

“Come to me crying, all your make-up’s run. Say that you’re trying to be truthful and up front. Say you ran into your older flame. Went back with him to his crib and he just…made you both a drink before you could blink. He was touching on you but you think you was innocent. Promise that you pushed that man away and went for the door. Then you came right over.” – lyrics

‘Genuine’ tells a passionate tale of a man who finds himself in a room with a woman he’s involved with. She tells him she just came from her ex’s crib and they were drinking, which led to him feeling all over her mind, body, and soul.

At this point, the man has heard enough. Therefore, he stops her before she can finish the rest of her story. He’s upset that she would even put herself in such a venerable situation. But what did she expect, that he would receive her revelation with opened arms? 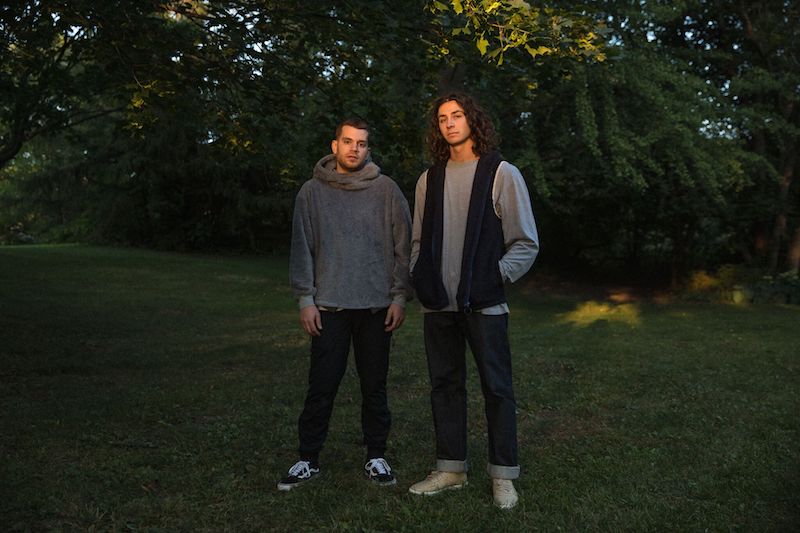 “Thematically, ‘Genuine’ features Noah in a vulnerable place, questioning the loyalty of his partner at the time. She confessed something after a night out, leaving Noah contemplating whether or not she should have told him at all.” — Shagabond

Shagabond & Noah met in 2014 when Noah’s dad and Shagabond’s Aunt started dating. During that time, they shared music, hung out, and watched Rick and Morty together. Shortly afterward, Shagabond remixed one of Noah’s first SoundCloud singles, “Fu Manchu”, which led to their first joint single, “Kodaks”. After that, they decided to create a collaborative body of work.