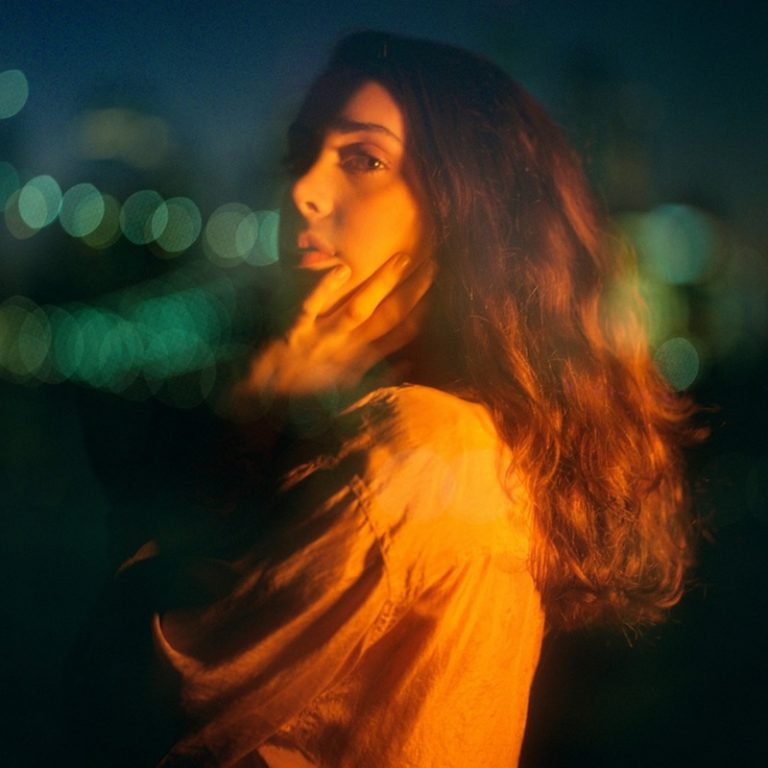 Nisa is an up-and-coming singer-songwriter based in New York, New York. Not too long ago, she released a chill alternative-rock tune, entitled, “Growing Pains.”

‘Growing Pains’ contains a relatable narrative, pleasing vocals, and tuneful melodies. The likable tune possesses vibrant instrumentation flavored with an alternative-rock aroma. Furthermore, “Growing Pains” serves as a tasty appetizer of what listeners can expect to hear on Nisa’s upcoming debut EP, entitled, “Guilt Trip.” The seven-track project contains an eclectic mix of songs rooted in emotional detachment and shyness. Also, it details dissolved relationships and a failure to communicate.

Nisa worked closely with collaborator/guitarist, Fritz Ortman, as well as producer, Ronnie Di Simone. Also, she assembled a band of area musicians including drummer Zac Coe (Del Water Gap), and guitarist Nick Cianci. Each song embodies a different stage of the turbulent and ambiguous journey toward self-acceptance, a sense of anxiety, and the desire for change. 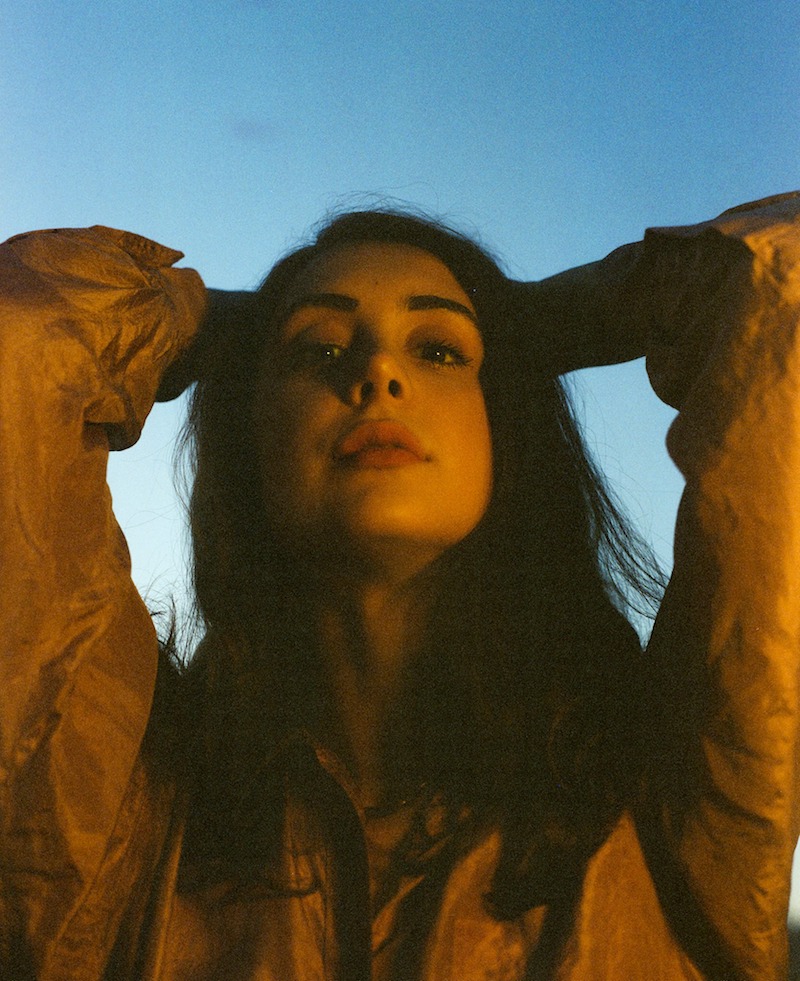 Nisa was born to Albanian immigrants in the Bronx and raised on Manhattan’s Upper West Side. An old guitar teacher inspired her to write songs and encouraged her to draw from the storytelling of PJ Harvey and the Cure. Nisa’s homegrown sound is the product of her coming-of-age in a transnational and curious household at the center of a diverse and accepting arts community. Early in 2020, she returned from time spent living in London to launch her solo project in New York. Shortly afterward, she co-produced and released two singles, “Forget Me / Giving” and “Colossus,” receiving recognition from multiple independent blogs and tastemakers. 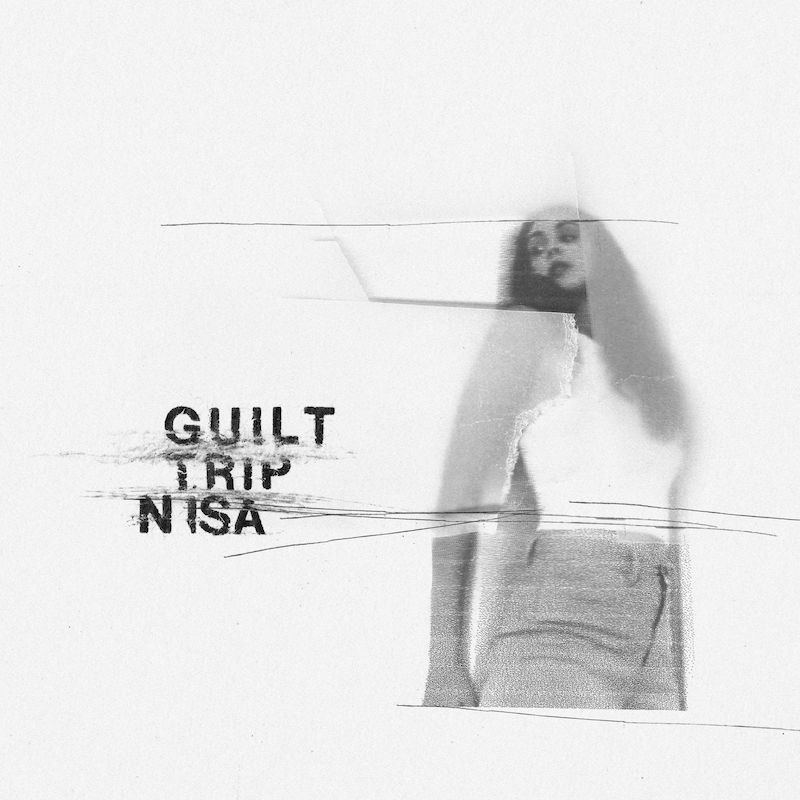 We recommend adding Nisa’s “Growing Pains” single to your favorite playlist. Also, let us know how you feel in the comment section below. Mel Blanc’s famous catchphrase, “That’s All Folks!” Thanks for reading another great article on Bong Mines Entertainment. And always remember that (P) Positive, (E) Energy, (A) Always, (C) Creates, (E) Elevation (P.E.A.C.E).