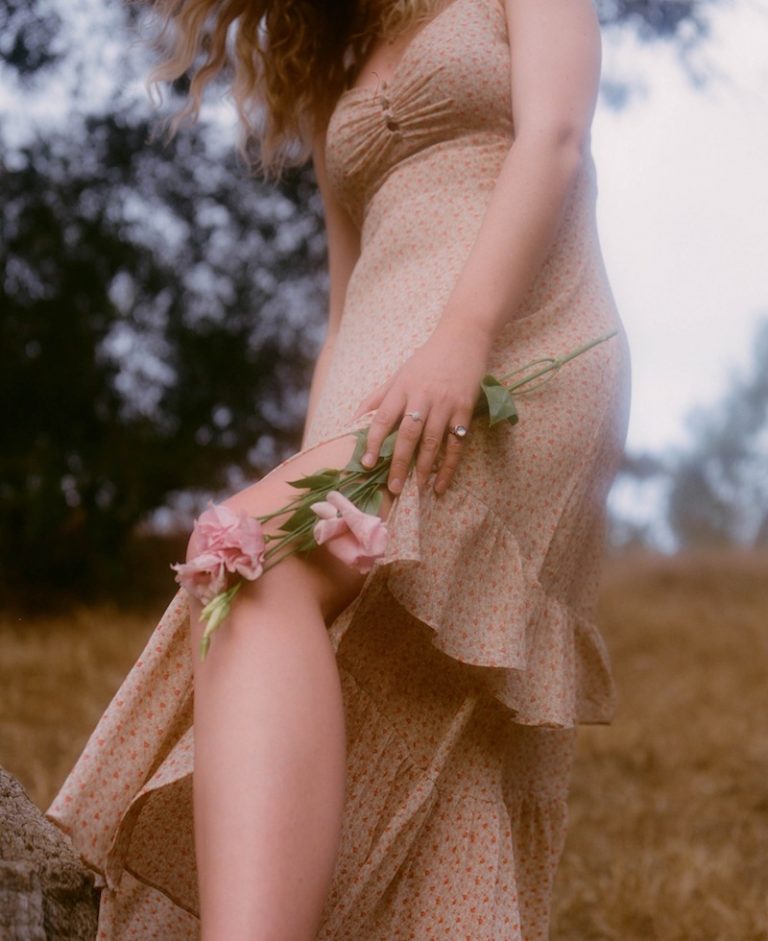 Nina Luna is a singer-songwriter from Minneapolis, Minnesota. Not too long ago, she released a nostalgic indie-pop tune, entitled, “Unbound.”

“I’ve never felt this way before. For the first time, I’m not striving, fighting to survive. And this tattoo is just a mark of where I once left my heart on my sleeve. But now, it’s back inside my chest and I am whole, I am complete. If I gave up all my stories, I’d have nothing left to hold me down. Oh, like standing in the center of a compass, each direction open to me now. If I gave up all my reasons that I had for staying and for skipping town, I’d be undefined, limitless. Oh, I’d be unbound.” – lyrics

‘Unbound’ contains an introspective narrative, ear-pleasing vocals, and tuneful melodies that will resonate well with fans of Maggie Rogers, Julia Michaels, and Florence + the Machine. The heartfelt tune possesses guitar-laden instrumentation flavored with a nostalgic indie-pop vibration. Furthermore, “Unbound” serves as a tasty appetizer to what listeners can expect to hear from Nina Luna in the near future.

“For the first time, I’m not searching for something beyond me I can’t see.” 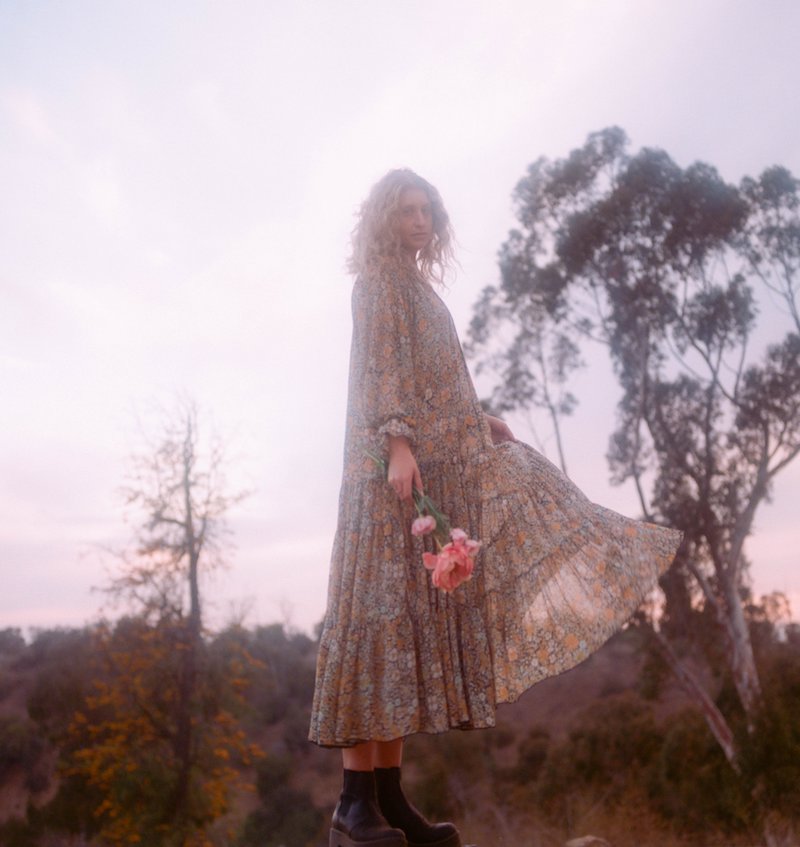 “‘Unbound’ is the third of three singles I’m releasing this summer. I wrote it this spring of 2021 after having a personal breakthrough. I realized that the stories I was telling myself and other people were keeping me tied to the past and stuck – even though I thought I was trying to move on from old habits and relationships. ‘Unbound’ is about how liberating, but also scary, it can feel to finally let go of all the baggage. I originally wrote in on acoustic guitar and then recorded it in LA with my producer, Ian Mackley.” – Nina Luna explained

Nina Luna has truly found herself as a singer-songwriter. She spent most of her teens and 20s giving everything she had to pursue a career in the music business. Also, she had plenty of wins along the way including a degree from NYU, countless glowing reviews on music blogs, album release shows at venues like Soho House, and a breakout single with nearly 100k streams featured on a top Spotify playlist. In early 2019, Nina realized she could no longer ignore the feeling that something was missing. She felt burned out, unsatisfied, and lost.

“If I gave up all my stories, I’d have nothing left to hold me down.”

Nina decided it was time to do the one unthinkable thing – leave NYC where she’d spent nearly the last 10 years, and move back home to Minneapolis, MN to regroup. The years that followed were eye-opening and cathartic. Inner wounds were witnessed and healed, old identities were discarded, and new creative mediums like photography were explored and embraced. Luna continued to quietly create and release new music during this period, including an acoustic five-song EP recorded in LA during the pandemic. The project showcased her introspective journey and new levels of personal honesty and awareness.

“‘Anything But Love’ is more heavily pop and upbeat than a lot of the music I’ve released recently. But when I wrote it this past spring of 2021, it felt very sincere and honest. When I brought it to my producer, we decided to embrace the catchy pop vibe and just go with it. And it became this track that, to me, feels like a perfect post-quarantine, feel-good, summer jam. I think the message that there’s so much value in being open and vulnerable is one that the world could use right now.” – Nina Luna explained

Nina Luna is emerging fully from her reflective cocoon, happy, and not ashamed to admit it. Also, she’s ready to share this newfound self-love and joy with the world in the form of three new singles to be released this summer 2021.