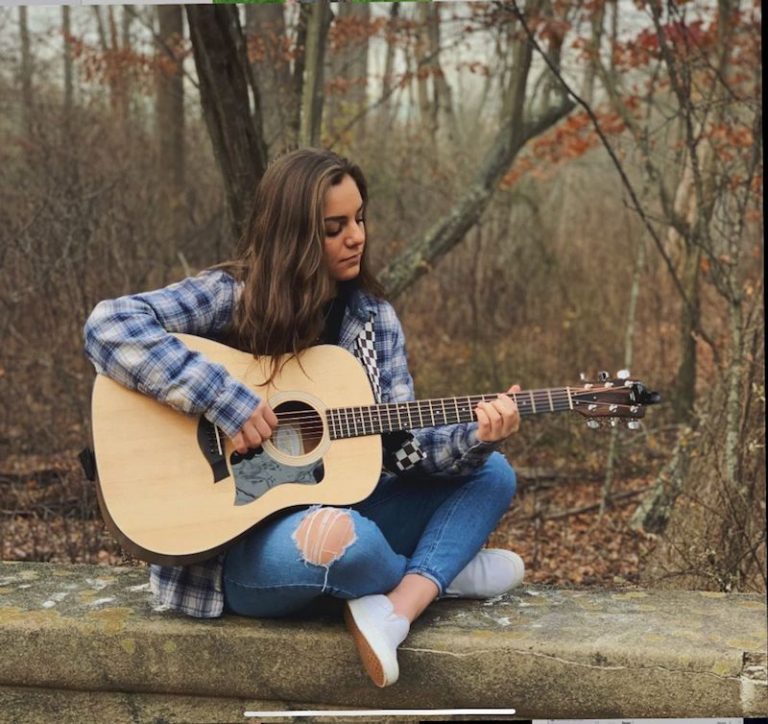 Nikolina Kiessling releases a lovely debut single, entitled, “Me Myself & I”

Nikolina Kiessling is an up-and-coming 16-year-old singer-songwriter from Long Island, New York. Not too long ago, she released a lovely debut single, entitled, “Me Myself & I.”

Nikolina Kiessling – “Me Myself & I” single

“Got home from work today, noticed that you called me. But that’s strange because you say we’re on a break. I called you back and then you said it was an accident. Now I am upset, but I shouldn’t be upset. So I call my girls and I get dressed. I’m gonna go out tonight and play my favorite song, and I’m going to sing all night long. I don’t need you, I don’t even need you. All I want is me, myself, and I.” – lyrics

‘Me Myself & I’ tells a bittersweet tale about a young woman who has successfully gotten over an ex-partner. However, her ex, who didn’t get the memo, doesn’t feel the same way as she does. Therefore, she receives lots of phone calls from her ex and text messages urging her to come back. Unfortunately, she doesn’t want to. Later, she is forced to admit that it’s over between them because she doesn’t need her ex’s love anymore.

‘Me Myself & I’ contains a post-relationship-based narrative, ear-pleasing vocals, and tuneful melodies. The emotional tune possesses guitar-driven instrumentation flavored with a warm indie-pop aroma. Furthermore, “Me Myself & I” serves as a fantastic introduction to what listeners can expect to hear from Nikolina Kiessling in the near future.

“I think it’s time that you should know I have finally let you go. I don’t need you anymore.” 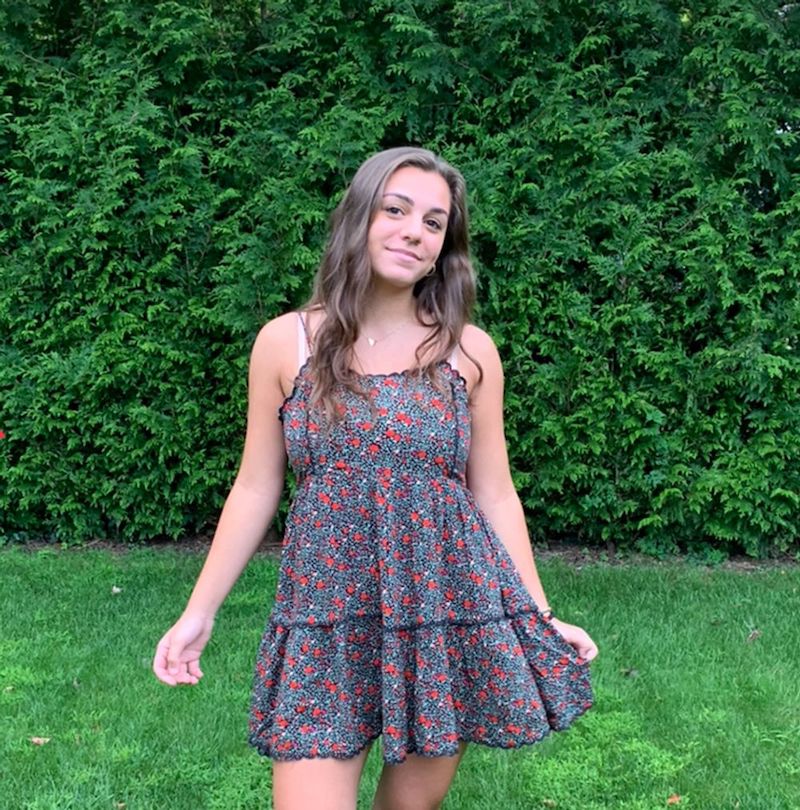 “The story behind this song is one that many young girls have lived and can relate to. Navigating through relationships is difficult but it’s great to have friends that will be there for you.” – Nikolina Kiessling explained

Nikolina Kiessling’s songwriting is inspired by her teenage experiences. Her musical journey began at the age of four when she started taking piano lessons. Three years later, she was playing the piano alongside her brother on guitar. Later, she penned her first tune as a Christmas gift for her mother, thus began her songwriting journey. Shortly afterward, she learned the guitar and quickly had a collection of songs. Since then, Kiessling has performed at the Girls Rising Music Festival in Glen Cove, New York. Also, she has performed to a packed audience at the legendary My Father’s Place in Roslyn, New York. 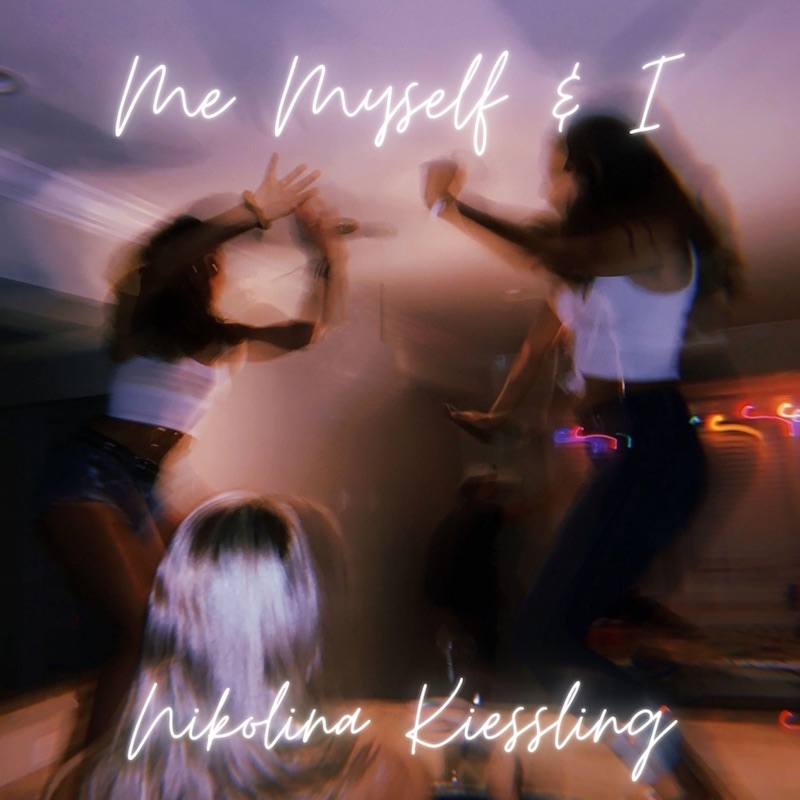 We recommend adding Nikolina Kiessling’s “Me Myself & I” single to your favorite indie-pop playlist. Also, let us know how you feel in the comment section below. Mel Blanc’s famous catchphrase, “That’s All Folks!” Thanks for reading another great article on Bong Mines Entertainment. And always remember that (P) Positive, (E) Energy, (A) Always, (C) Creates, (E) Elevation (P.E.A.C.E).