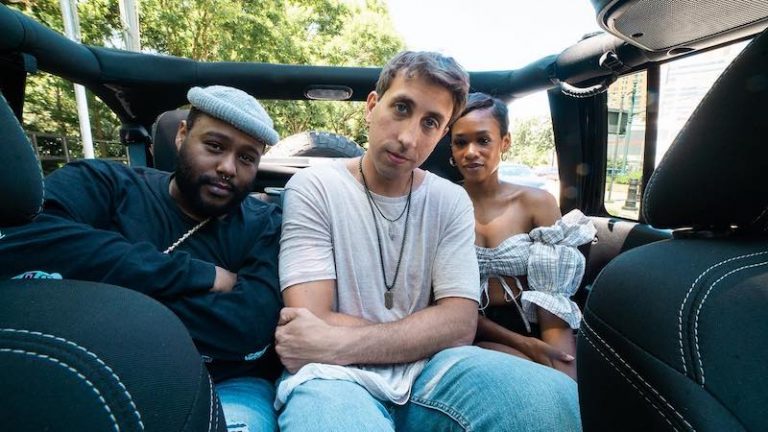 nikmoody is an up-and-coming rapper from Long Island, New York. Not too long ago, he released a music video for his “Take It or Leave It” single featuring Ray Hodge and Leigh.

“‘Take It or Leave It’ is a song about acceptance. It’s about understanding your flaws, finding confidence in your feats, and making peace with both. I want people to feel comfortable in their own skin. There’s always room for growth but at the end of the day you are who you are and people need to be okay with that. They need to love that. They need to take the good with the bad, otherwise, leave it.” – nikmoody explained

‘Take It or Leave It’ contains a relatable narrative, soulful melodies, and conversational rap vocals that will resonate well with fans of Mac Miller, KOTA the Friend, and Mick Jenkins. The mellow tune possesses melodic instrumentation flavored with hip-hop and neo-soul elements. Furthermore, “Take It or Leave It” serves as a tasty appetizer to what listeners can expect to hear on nikmoody’s upcoming debut album, set to be released in 2021. 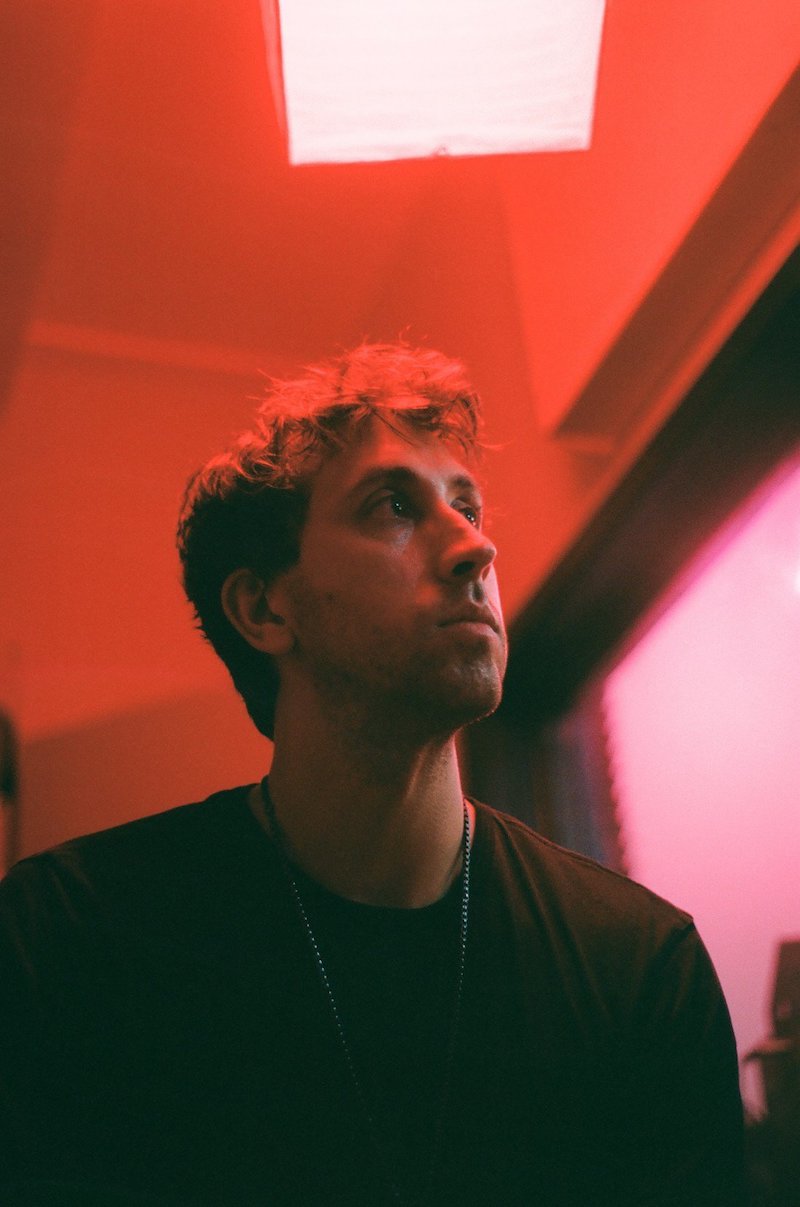 In 2017, nikmoody released his first EP, House Of Mirrors. Since then, he has released eight singles, 10 music videos, and a brand new EP. So far, he has performed at SXSW, headlined at SOB’s, and freestyled on Shade 45. Also, he’s opened for artists like Wyclef Jean, Dizzy Wright, and KOTA The Friend.

Working closely with his producer Blvff, nikmoody aims to become more personal in his new music and reveal a different side of himself while encouraging people to flaunt their most manic feelings rather than run away from them. He takes aim at the establishment. Also, he rallies every misfit, quiet kid who feels overwhelmed by the world, to cross their fingers and find hope until the bitter end.

“Take It or Leave It” single 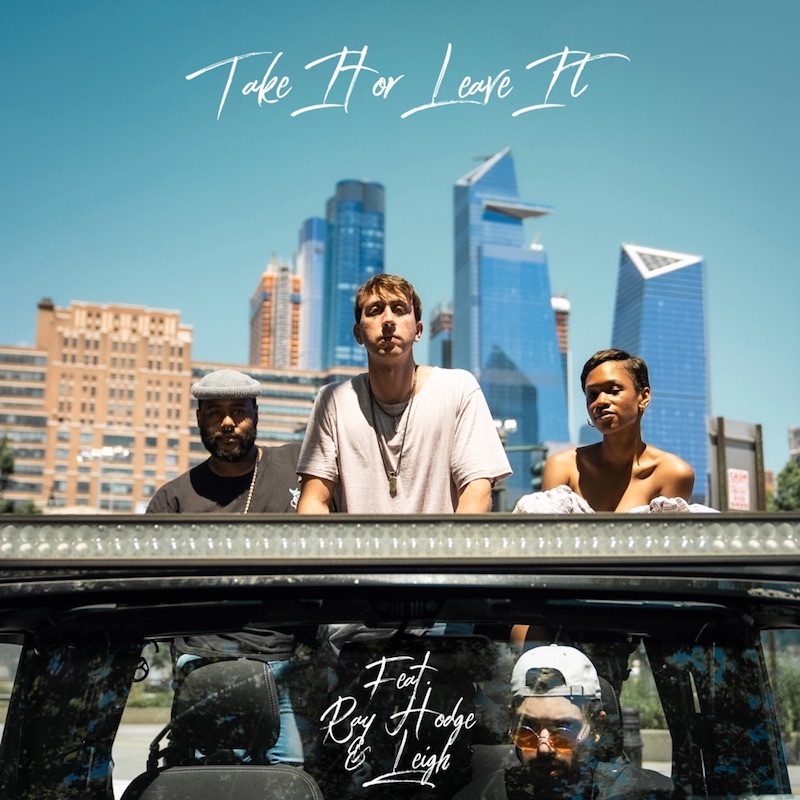 We recommend adding nikmoody’s “Take It or Leave It” single to your favorite hip-hop playlist. Also, let us know how you feel in the comment section below. Mel Blanc’s famous catchphrase, “That’s All Folks!” Thanks for reading another great article on Bong Mines Entertainment – the hot spot for new music and song reviews. Furthermore, always remember that (P) Positive, (E) Energy, (A) Always, (C) Creates, (E) Elevation (P.E.A.C.E).