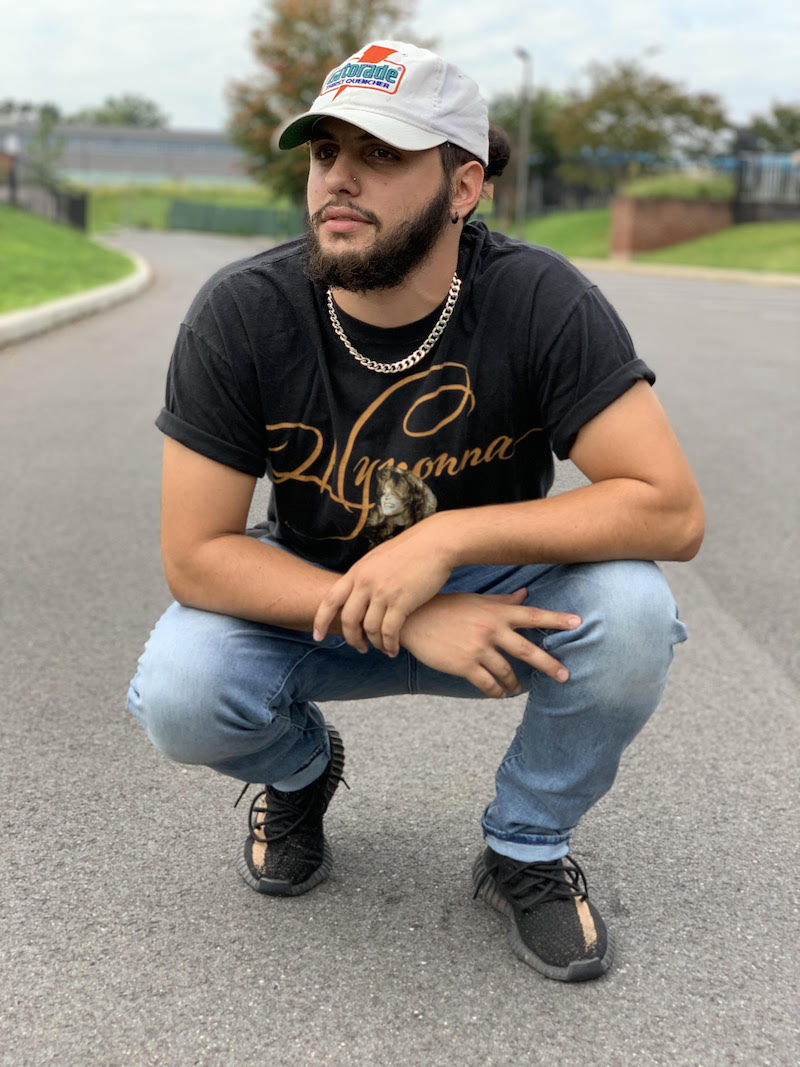 Nikko Tank is an up-and-coming singer-songwriter from Maryland. Not too long ago, he released an emotionally-charged pop tune, entitled, “Running From”.

‘Running From’ finds an incredibly vulnerable Nikko Tank singing with his heart on his sleeve about someone who he still cares very deeply about. Apparently, they once shared a loving relationship, but it seems things didn’t quite work out in their favor. Now, he’s doing him and it looks like she’s entertaining a brand-new boyfriend.

‘Running From’ contains a relationship-based narrative, ear-welcoming vocals, and tuneful melodies that are certain to pull at your heartstring. Also, the sensitive tune possesses drum-laden instrumentation deliciously flavored with a warm alternative-pop aroma. Furthermore, “Running From” serves as a wonderful presentation of what listeners can expect to hear from Nikko Tank in the near future as he continues his claim to modern-day fame.

“You were the crime and I was the suspect.” 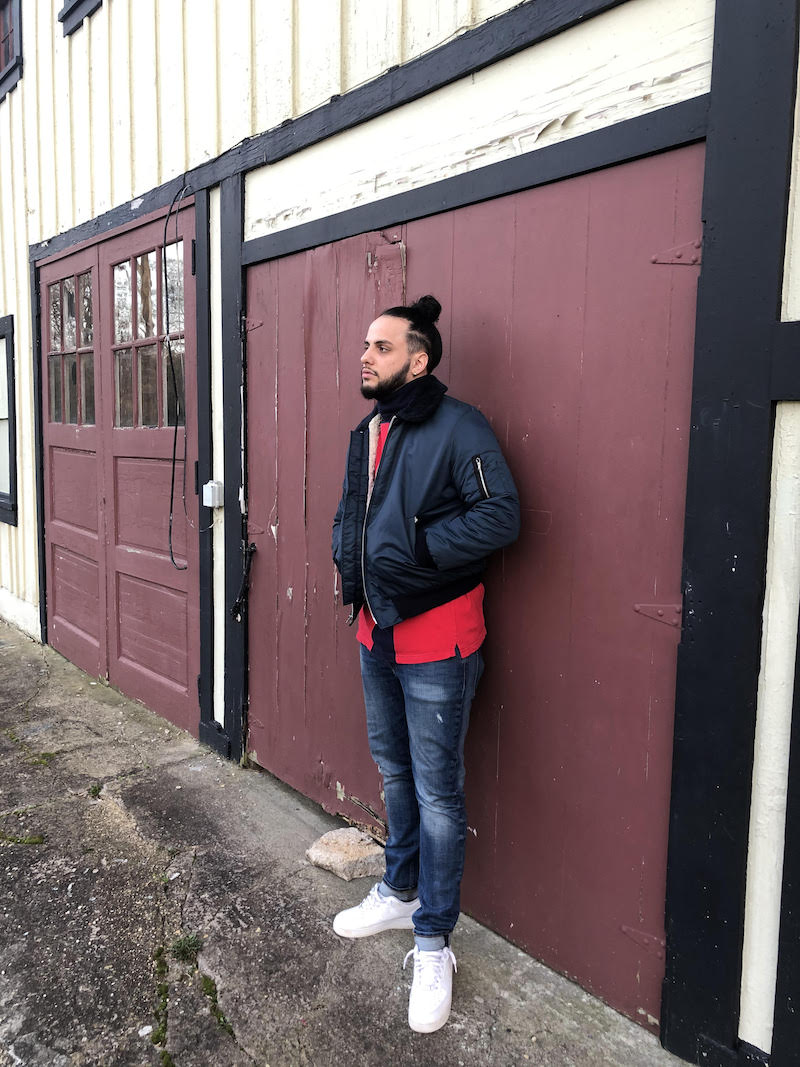 “It comes from a very vulnerable place. And it meant so much to me to get this song finished and ready to share. ‘Running From’ is an open-ended question that I always wanted her to answer. But still, to this day, she never has.” – Nikko Tank explained

Nikko Tank grew up in a Greek-American household. During this time, he was taught to place an incredible amount of importance on being a compassionate person —a trait felt within his poetic lyrics. Tank’s musical influences include Akon, Usher, Bruno Mars, and Maroon 5. 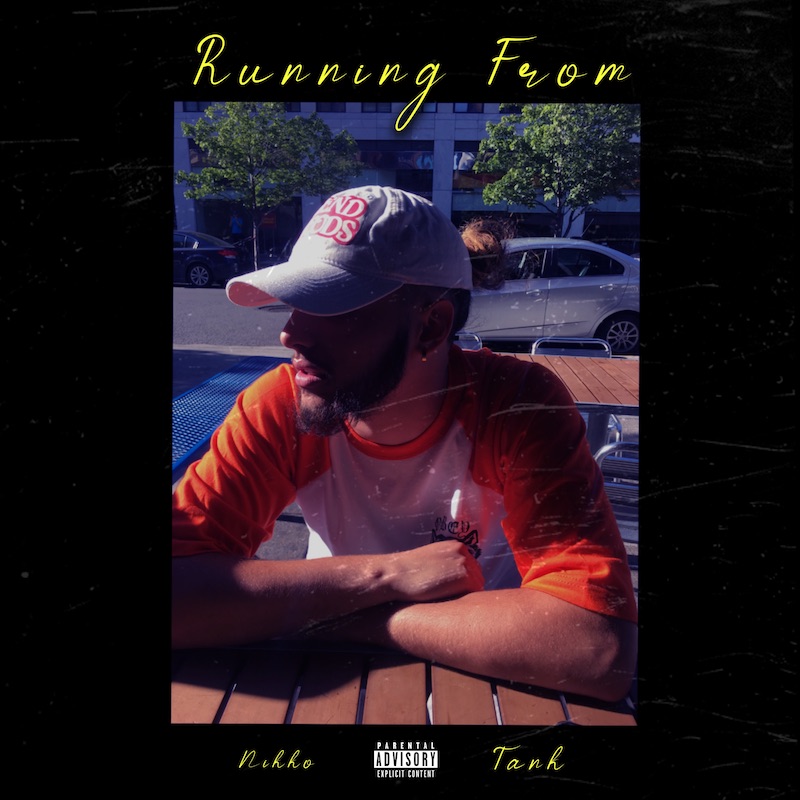 We recommend adding Nikko Tank’s “Running From” single to your personal playlist. Also, let us know how you feel in the comment section below.