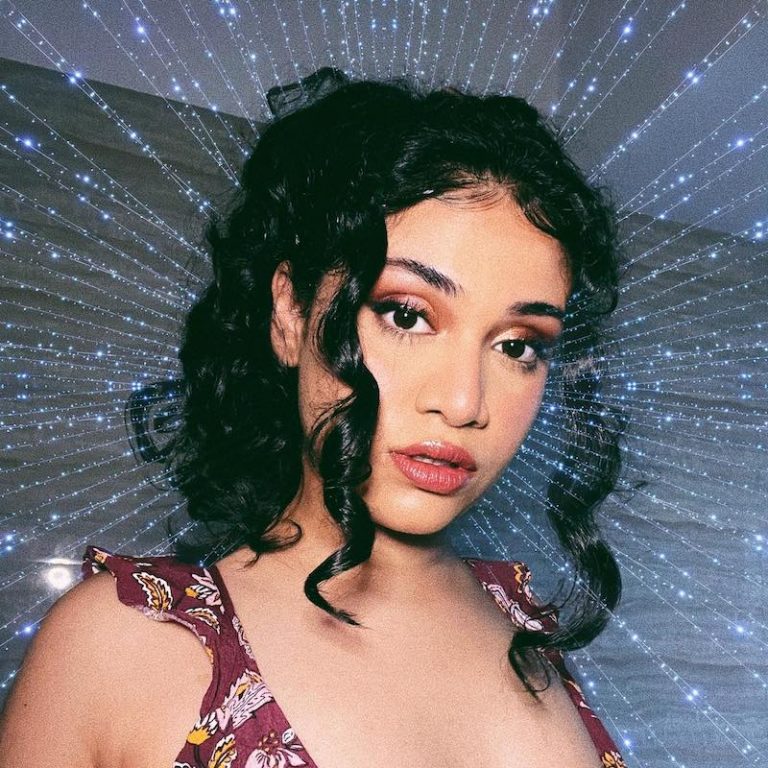 Nikitaa is a transcontinental Mumbai-LA-based singer-songwriter from India. Not too long ago, she released an animated music video for her “Boomerang” single featuring American rap duo, Flyana Boss.

“I went to music school with both Bobbi and Yinka and I’ve been watching them put out hit after hit since they’ve come together as Flyana Boss. They write so cleverly, unapologetically, and authentically. I have their music on repeat on my phone all the time. They were the natural first choice for me! So I hit them up, sent them the demo, and they loved it.” – Nikitaa stated

‘Boomerang’ is Nikitaa’s cathartic release and declaration of freedom from a delusional ex. After trying to make a friendship work with her ex, Nikitaa realized the relationship was more parasitic than mutualistic and it was time to cut ties. Using guitar samples that reminded her of motion comics and superhero storylines, she part ways with her usual upbeat pop sound and leans more towards the hip-hop genre.

Nikitaa, who describes the track as her personal cord-cutting ritual, wanted listeners to hear the lyrics as a story. Also, she wants listeners to feel as if they were experiencing escaping this shady character she’s singing about firsthand. Continuing on her path to show her listeners a different side of herself, she put the darker-sounding single together all at once. Her anger poured out freely and formed itself into the perfect mixture of beauty and pain. Intertwining cinematic sounds with a true orchestral bass instead of synth also helped her create the contrasting sound she had imagined. 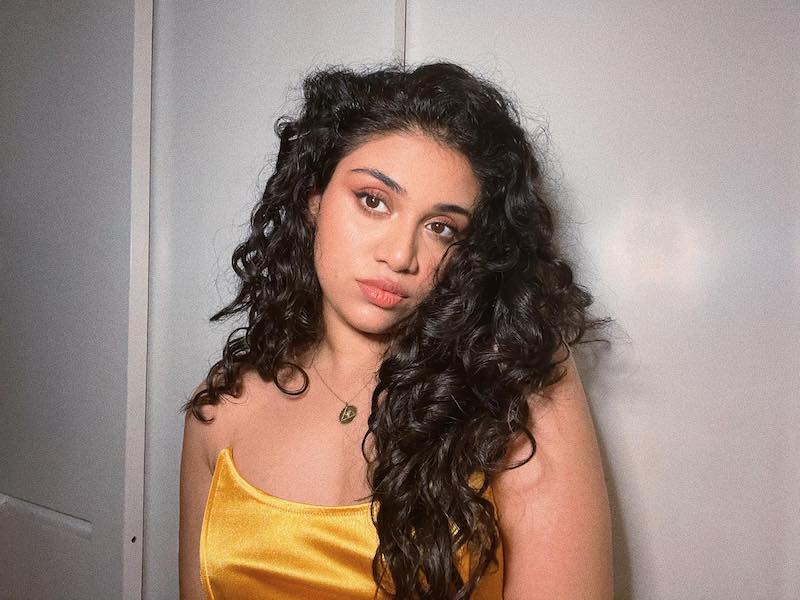 “Overall, it’s an aggressive sound, but the vocals are still pretty, with some sparkle. I fell in love with the contrast and it reminded me of Taylor Swift’s ‘Look What You Made Me Do,’ but with a sonically darker palette.” – Nikitaa stated

In 2020, Nikitaa put out more than four singles and sang for a Netflix film, Masaba Masaba. She is poised to be a breakthrough star on the independent music scene. Also, she has the ability to transcend language, culture, and ethnicity. Nikitaa’s self-proclaimed mission as an artist is to break down barriers, shatter stereotypes, and bring people together under the universal language of music. Furthermore, she combines ethereal pop/r&b with a subtle nod to the South-Asian soundscape to bring a new genre she calls “goddess pop.” 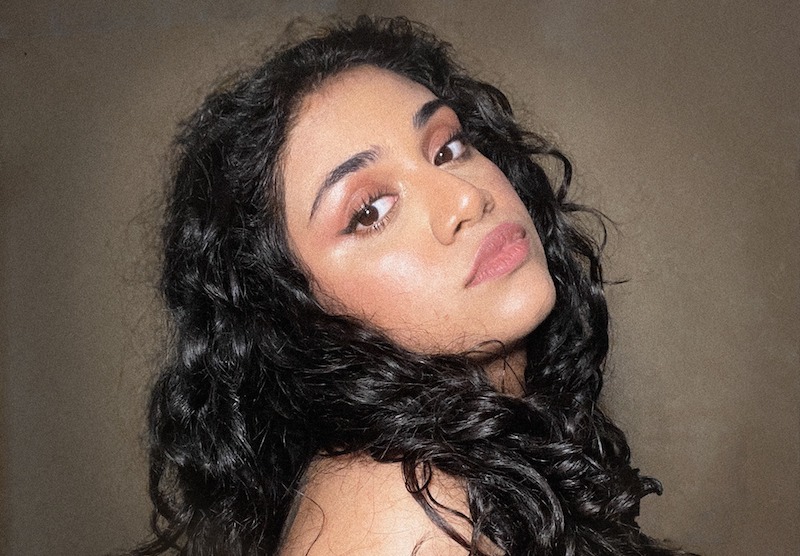 “Every person has that Goddess power within them that honors the feminine within and without. I hope to remind people of this and uplift and empower them with my music. Giving them space to express all their feelings no matter what it is they feel.” – Nikitaa stated

After a successful year of releases and a Netflix track feature, Nikitaa continues to build a massive multi-lingual discography. 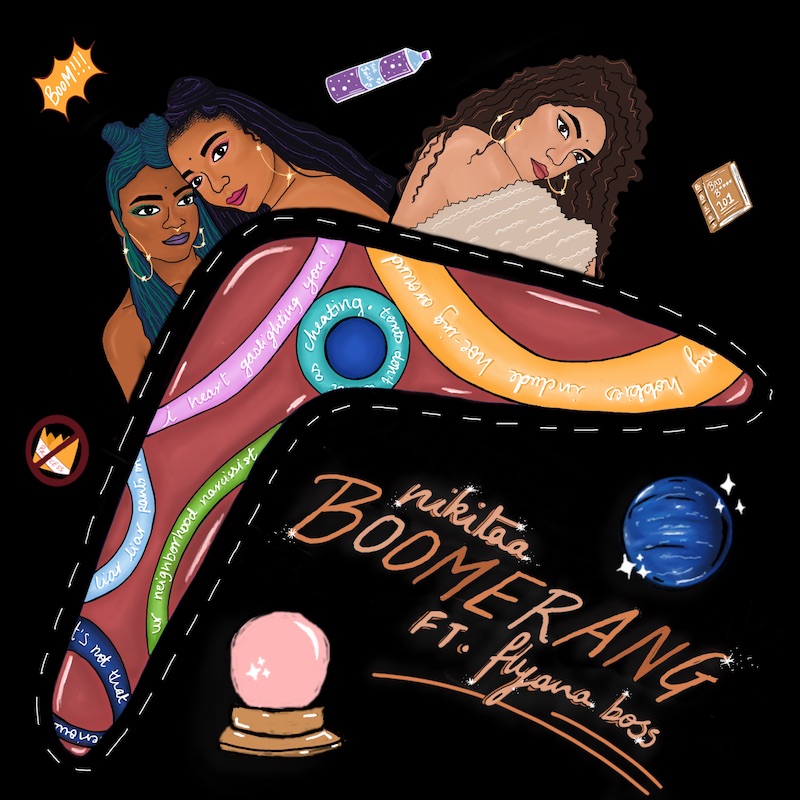