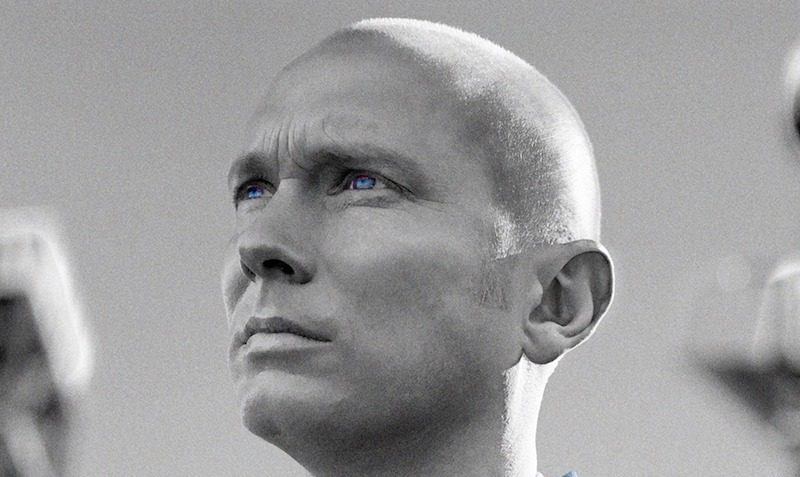 Looking at the video, you would think it took a team of programmers and engineers, but that wasn’t the case. 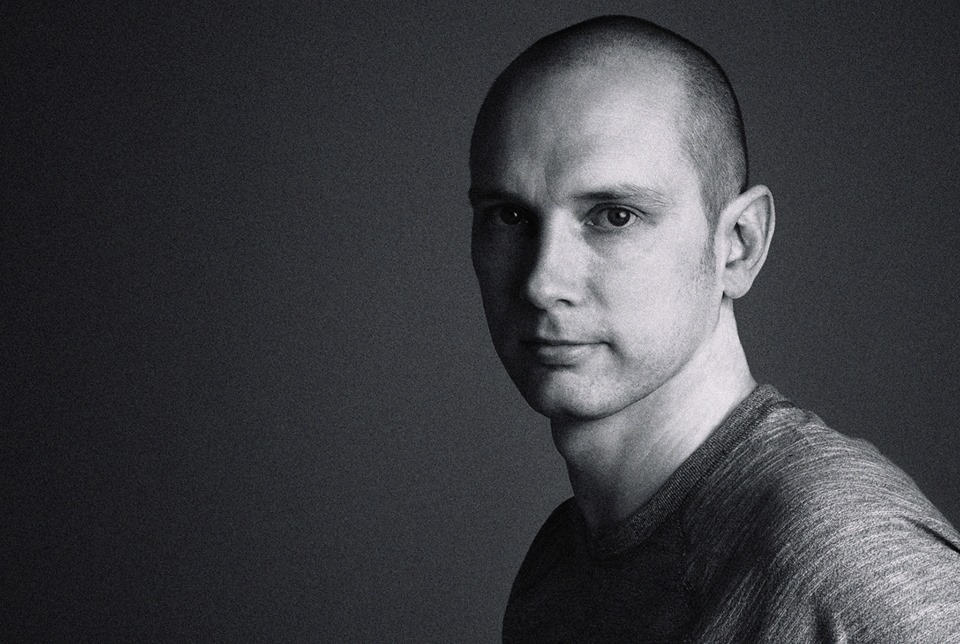 “I do everything,” stated Stanford. “I feel like that’s the only way to get anything done. It could be very expensive to hire a team of roboticists. And it might not even look any good.”

In 2015, Stanford came up with the idea of programming robots to play various instruments such as keyboards, bass, and drums. 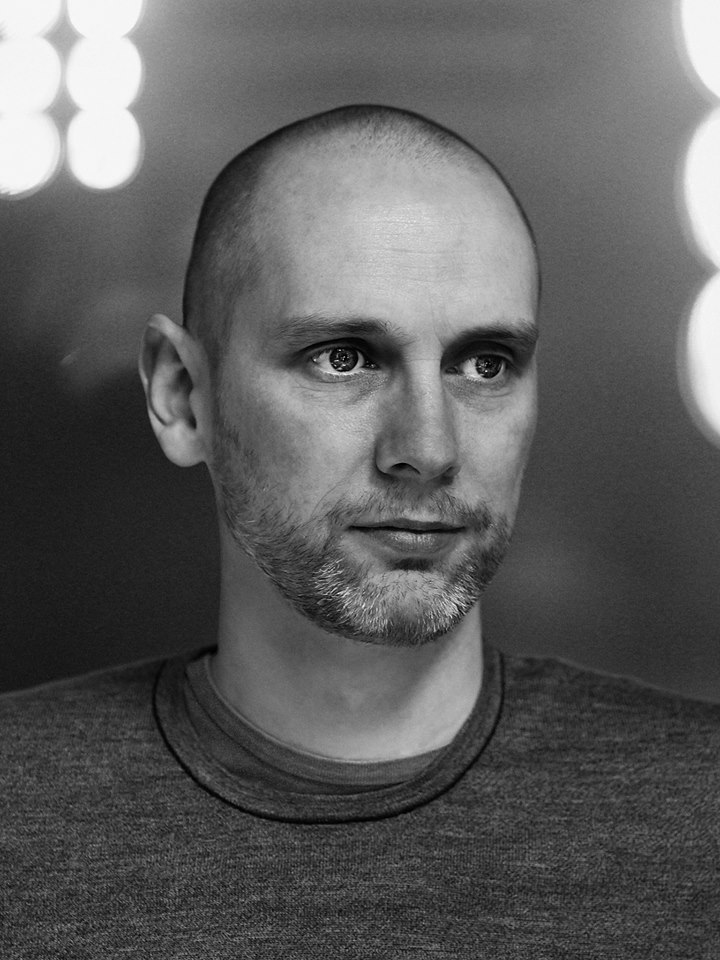 With robots from KUKA Robotics, animation software to program them, and support from high-end microphone firm Sennheiser, Stanford worked in his garage for a month to program and position the robots to play the music. 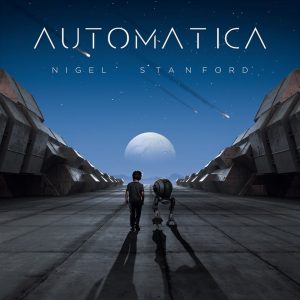