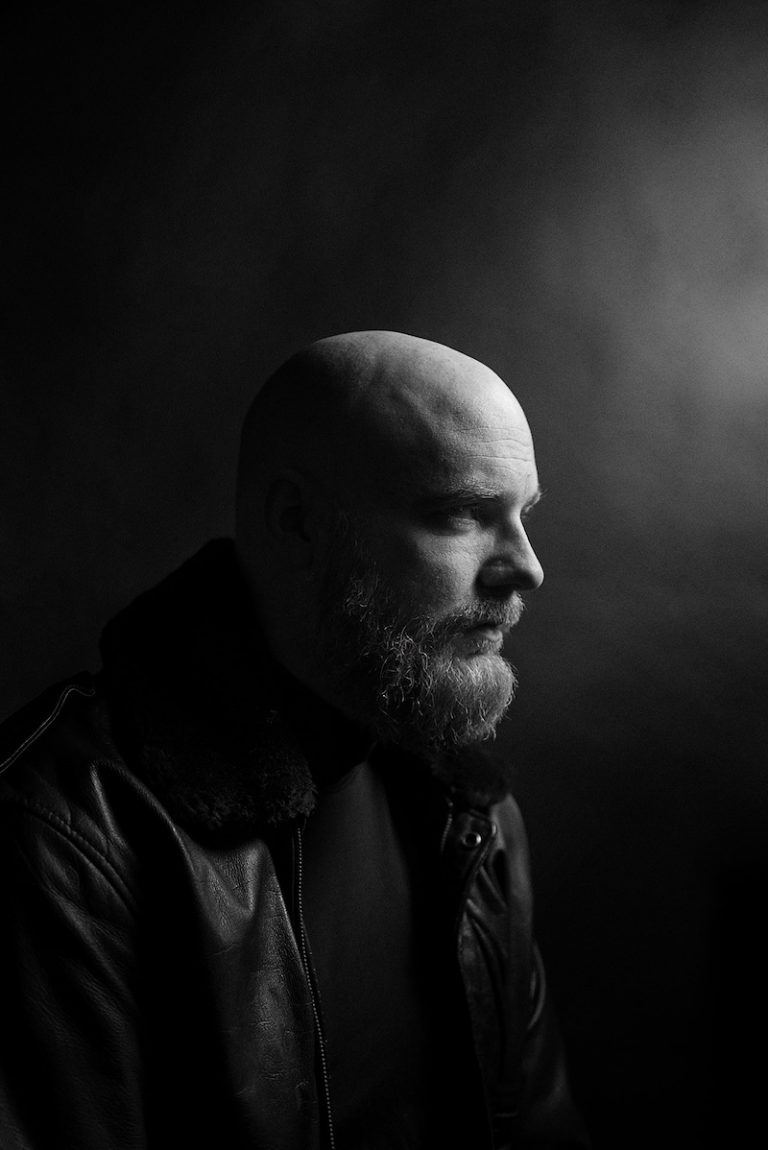 NICOLAAS (formerly known as Muneshine) is a producer/remixer from Canada. Not too long ago, he released a nostalgic nu-disco tune, entitled, “(Baby I) Need Your Love,” featuring Detroit hip-hop artist, eLZhi (formerly of Slum Village).

“For as long as I can remember, I’ve loved the mix of R&B and hip-hop, especially from the early ‘90s. It’s definitely nostalgic for me. I grew up on hip-hop, and when R&B artists started featuring rappers on their tracks it felt like a perfect fit and a natural progression. I wanted to embody that energy, but wrap the whole thing in my vibe, which is also a mix of retro and contemporary sounds.” – NICOLAAS explained

‘(Baby I) Need Your Love’ contains a relatable narrative and ear-pleasing vocalization that will resonate well with fans of OLIVER, Breakbot, and Louis La Roche. The infectious summer tune possesses groovy instrumentation which walks the line between contemporary electronic, nu-disco, vintage ‘90s R&B, and hip-hop elements. Furthermore, “(Baby I) Need Your Love” is NICOLAAS’s first original song released since dropping his remix of Hall & Oates’ “I Can’t Go For That (No Can Do)” song in summer 2021.

To date, NICOLAAS has worked with Tom Waits, Pete Rock, Buckwild, Sean Price, F**ked Up, and The Herbaliser. Also, he remixed Portugal, The Man’s “Purple Yellow Red Blue” song that accumulated over one million streams online.

NICOLAAS’s single, “Venus & Mars (Freddie Joachim Remix),” which premiered on Majestic Casual, gained nearly one million plays on YouTube and nearly 800K on Soundcloud. Since then, he has broadened his creative horizons.

“(Baby I) Need Your Love” single 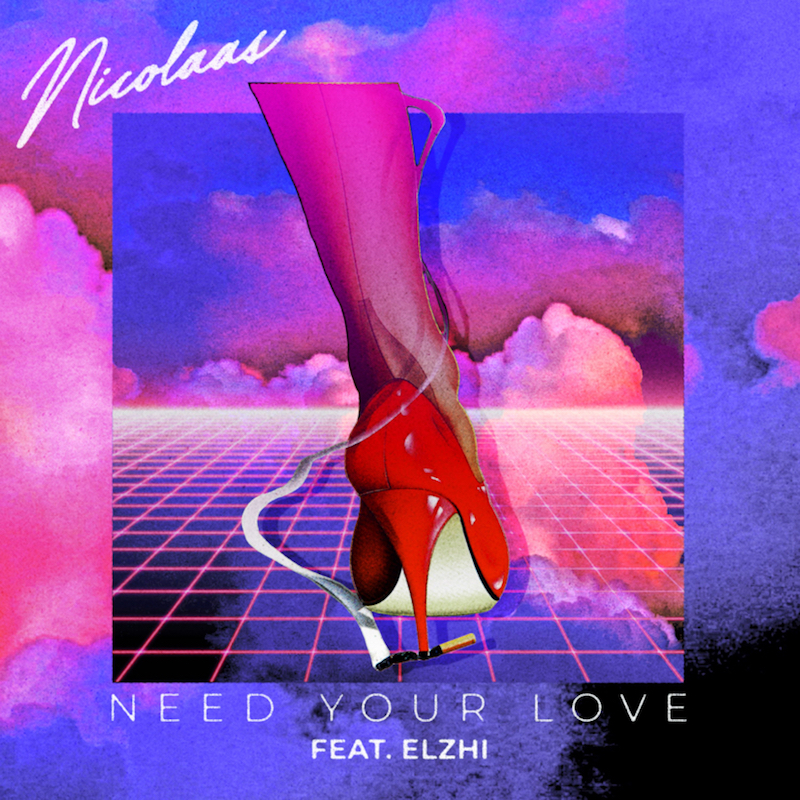 We recommend adding NICOLAAS’s “(Baby I) Need Your Love” single to your favorite nu-disco playlist. Also, let us know how you feel in the comment section below. Mel Blanc’s famous catchphrase, “That’s All Folks!” Thanks for reading another great article on Bong Mines Entertainment – the hot spot for new music and song reviews. Furthermore, always remember that (P) Positive, (E) Energy, (A) Always, (C) Creates, (E) Elevation (P.E.A.C.E).