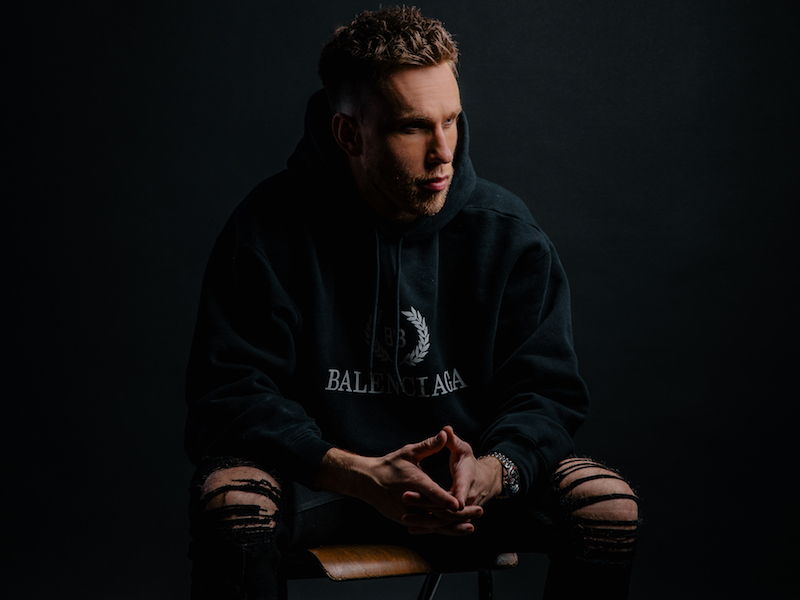 Nicky Romero unveils a lyric video for his Universal Music-debut, entitled, “Nights with You”

Nicky Romero is a prolific dance DJ/producer from the Netherlands. Not too long ago, he partnered with Universal Music to release a lyric video for his “Nights with You” single.

“‘Nights with You’ is a song I have loved from the very first moment I finished the demo. We went through many versions of this record, but when the acoustic strings came in, I knew instantly we had something special. Sometimes, to get the best results and bring out the magic, certain elements of a track need to be preserved as raw. Partnering with Universal on this release is also exciting news, and I’m looking forward to the upcoming edits and remixes we have planned for ‘Nights With You’.” – Nicky Romero stated

‘Nights with You’ finds Nicky Romero exploring his softer side. The dance-friendly tune contains a relationship-based narrative, pleasing vocals, and tuneful melodies. Also, the song possesses cinematic instrumentation flavored with a piano solo, undulating basslines, and soaring acoustic strings. Furthermore, “Nights with You” serves as one of Nicky Romero’s most radio-friendly singles yet.

“Nights with You” single 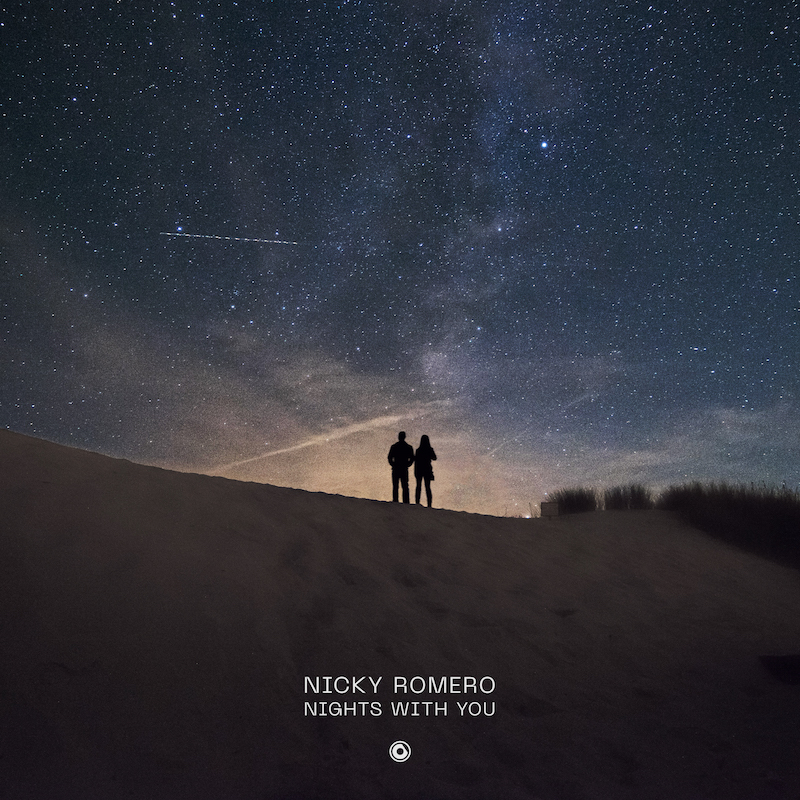 “The team at Universal Music has been thoughtful and flexible in the way they look after artists in 2020, particularly in dance music. I feel like they understand me as an artist and don’t attempt to put a box around creativity. I’m really excited about this partnership between our brands and look forward to what I know we’ll accomplish together.” – Nicky Romero talks about his new partnership with Universal Music

We recommend adding Nicky Romero’s “Nights With You” single to your personal playlist. Also, let us know how you feel in the comment section below.