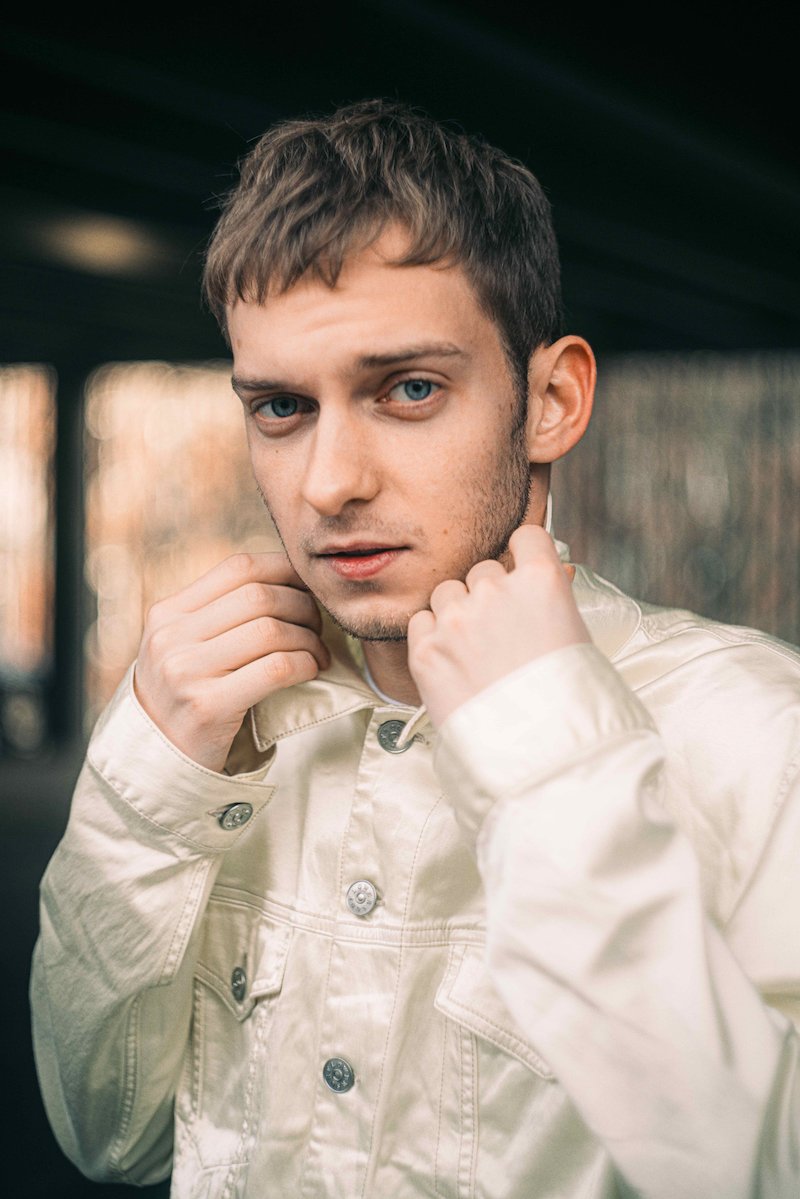 Nicklas Sahl is a Danish singer-songwriter raised in the small town of Hadsten. Not too long ago, he released a music video for his “There For You” single.

Nicklas Sahl – “There For You” music video

“We grew up singing the same songs. You tried to teach me to moonwalk. Shared every dream for the future. Felt we had everything planned out. Till you ran away with the wrong crowd. We were so close now you’re so far. It’s like you don’t understand what you put me through. I spent all my days tryna be like you. So why’d you go and change into someone new?” – lyrics

The Mellow-directed video finds Nicklas Sahl and Alex Høgh (best known for his role as Ivar the Boneless in HBO’s “Vikings”) playing two friends. Apparently, they are being forced apart by powers beyond their control. Even though they are growing apart, maybe, there’s hope for a reunion before it’s too late?

‘There For You’ contains a relatable storyline, ear-welcoming vocals, and tuneful melodies. Also, the song possesses melodic instrumentation scented with a commercial pop aroma.

“Just don’t forget that I was there for you.”

“‘There For You’ is about two friends whose friendship started when they were both very young and lasts all the way up to adulthood where they start to live different lives. One takes a wrong turn in life and gets into trouble. And the other tries to reach out and save the friendship by saying, ‘Remember I’ve always been there for you, pal! Trust me and not the people who have just stepped into your life.’ Some of my best friends live on the other side of the country and we’re all busy doing different things, and it’s frustrating not to be able to be as close to them as I used to. Sometimes I fear they see me from a distance and think I´m not the same guy they hung out with in high school.” – Nicklas Sahl

‘There For You’ commences what promises to be a huge year for Nicklas Sahl. The young singer is planning an extensive international tour in the months ahead, including shows in Germany, the UK, and North America, as well as more new music.

So far, Sahl has scored three Top 10 airplay hits and has exceeded 40 million streams. Not too long ago, he won the Carl Neilsen Award (the country’s Ivor Novelloequivalent) for Best Pop Composition, and Best Danish Act at the MTV Europe Music Awards. Also, he was nominated for two Danish Music Awards (their answer to the Grammys) for Biggest Radio Hit and Best New Artist.

“There For You” single

We recommend adding  Nicklas Sahl’s “There For You” single to your personal playlist. Also, let us know how you feel about it in the comment section below.