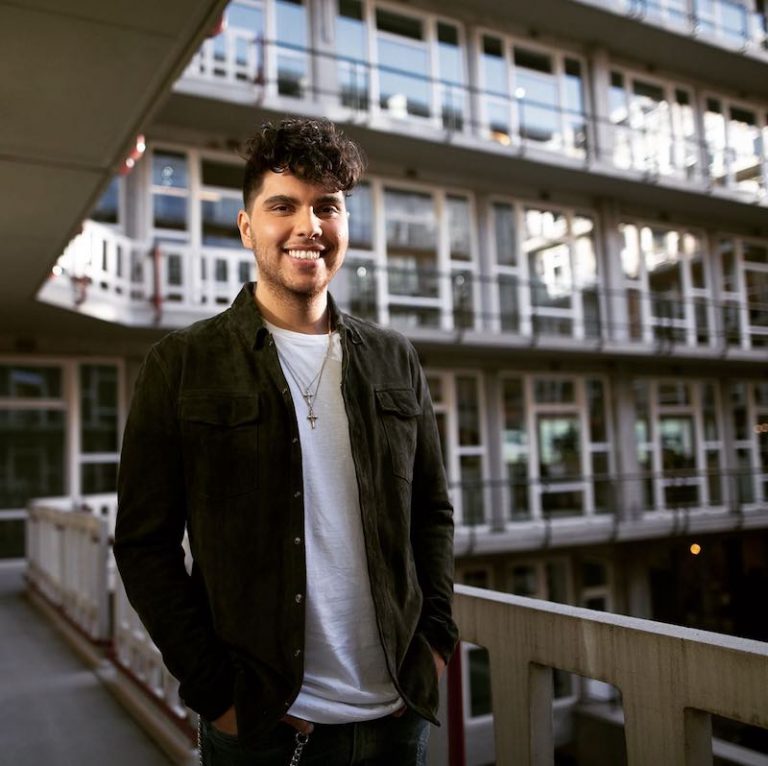 Nick Klyne is a singer-songwriter from the Netherlands. Not too long ago, he released an appealing pop tune, entitled, “Bullsh*t.”

‘Bullsh*t’ was inspired by the first weeks of a new relationship. The explorations, the insecurities, and the dilemmas that come with it. The vibe of the song is lighthearted but also with a serious undertone that applies to Nick Klyne’s personally. He hopes the song can make listeners feel better and wishes it can make them put things into perspective.

‘Bullsh*t’ contains a relatable narrative, ear-pleasing vocals, and catchy melodies. The easy-going, happy, and melancholic tune possesses acoustic guitar, flute, and trumpet-laden instrumentation flavored with a contemporary pop vibration. Furthermore, “Bullsh*t” serves as a tasty appetizer to what listeners can expect to hear from Nick Klyne in the near future as he continues to release new music.

Nick Klyne is best known for being the lead singer of the Dutch electro-pop duo, Klyne. They supported Years & Years and Christine and the Queens on tour. Also, they played festivals like SXSW and drew crowds to their own shows in London, Paris, Berlin, and Amsterdam. Klyne’s music is driven by the hit single, “Water Flow,” which has accumulated 50 million streams. In 2018, Nick Klyne and Ferdous decided to take a break from Klyne and focus on their solo careers.

In the summer of 2020, Nick Klyne released his first solo single, entitled, “Rain On Your Parade.” The song peaked at #2 on the Tip Parade chart, was named Radio 2 Top Song, playlisted on Q Music, and earned him the prestigious title, 3FM Talent. 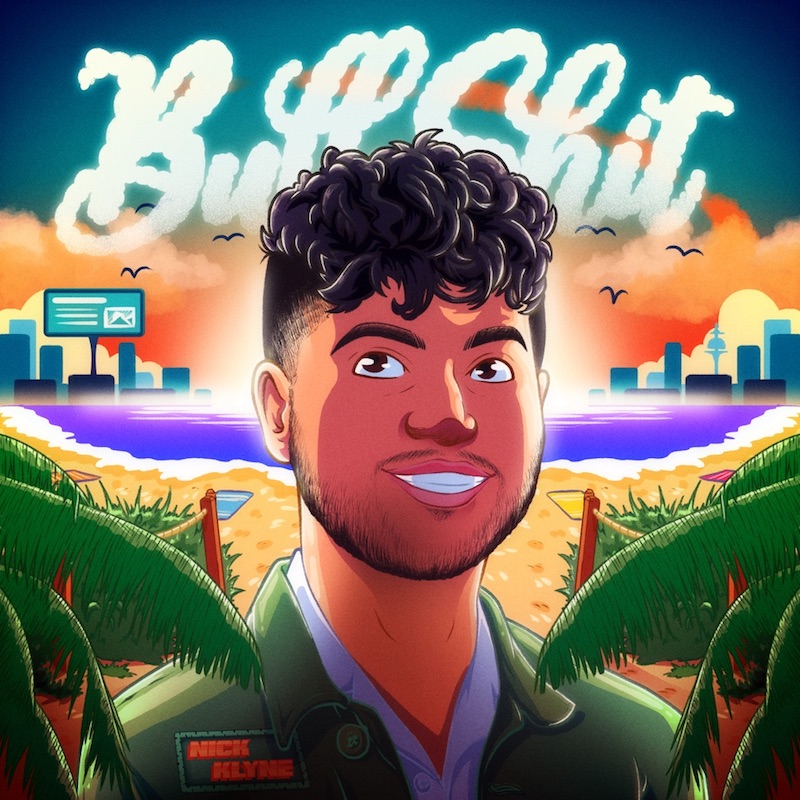