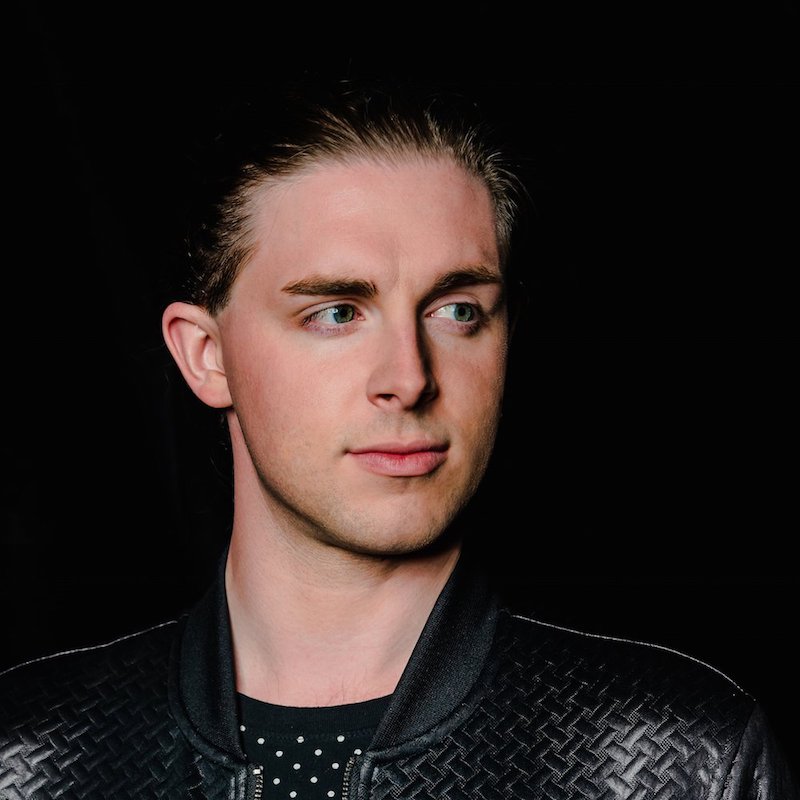 Nick Black is a singer-songwriter from Memphis, Tennessee. Not too long ago, he released a groovy contemporary R&B tune, entitled, “Grenadine”, featuring Tori WhoDat.

“‘Grenadine’ is a sweet pomegranate syrup used in cocktails, and much like the syrup, it only gets dangerous when you mix it with alcohol. This song is about sweetness in a bad relationship. No matter how sweet it is, it’s still dangerous.” – Nick Black

‘Grenadine’ tells an interesting tale of a young guy who gets lovesick whenever he’s not around a certain female who he desires to be with romantically.

Apparently, her sensual magic has him high strung, therefore, he keeps coming back for more even though their relationship feels like it’s over and done with.

The bubbly entertainer has been featured on “Muscle Shoals to Music Row”, a concert series filmed at legendary Fame Recording Studios in Muscle Shoals. Also, on Americana and Roots channel DittyTV as one of their featured artists.

Not too long ago, he won the 2015 Juneteenth awards for Album of the Year and Band of the Year, and The Pioneer Award for Most Promising Male Entertainer.

We recommend adding Nick Black’s “Grenadine” single to your personal playlist. Also, let us know how you feel about it in the comment section below.