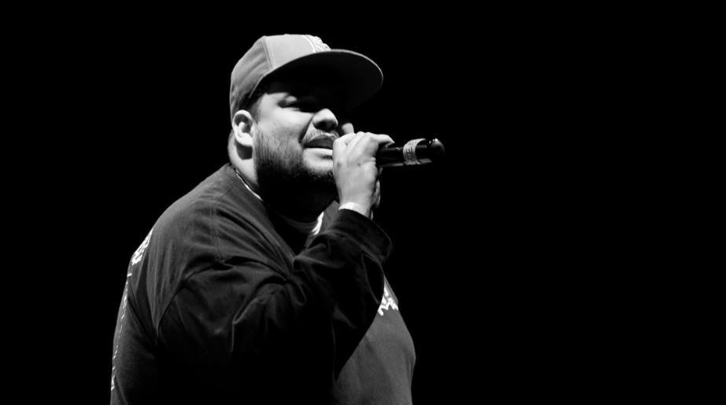 Nicholas Grooms is a rapper outta Garden City, Kansas. Not too long ago, he released a new album, entitled, “Thirty-One”. The 10-track project is a testament to the ups and downs that Grooms faced in life.

At one point in time, Grooms opened at the Vans Warped Tour, worked with his favorite NFL team, and had his music in commercials and a movie. He even acquired a book deal and wrote for pro-wrestling websites and magazines. 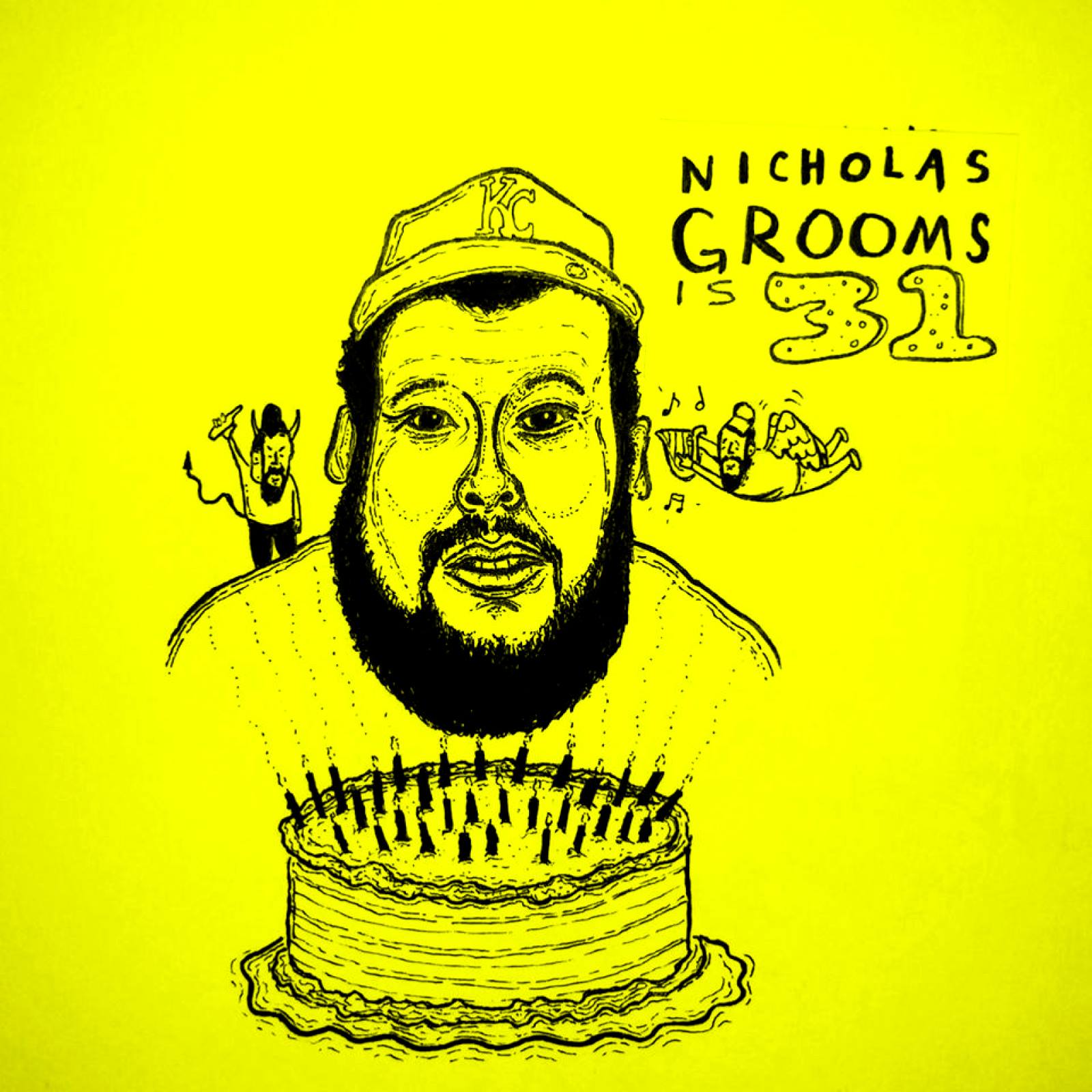 But, during all of that, Grooms was diagnosed with Bipolar Disorder and anxiety. This had him feeling imbalanced, and he had a difficult time meeting his goals and deadlines. During this troubling time, he created “Thirty-One”, an album that reflected what he had been through in life. 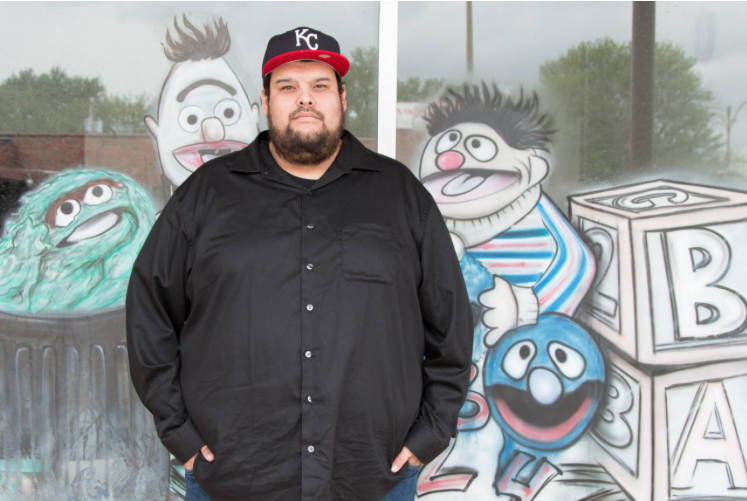 “Thirty-One” is the product of a three-year journey and a look back at the last few years and all my ups and downs. While I once felt like I was on top of the world, I quickly found the world on top of myself, balanced on my frail shoulders. Some days, I felt unable to carry the weight. In the wake of all of this, I wrote 45 songs or pieces of songs that later became 8 new tracks and 2 tracks I originally recorded in 2016 to be part of an EP that I never released.

“It’s an ode to getting older, a message of frustration and anger, a chronicle of my daily routines and a roller coaster ride through my mind and imagination which is sometimes comical and other times darker than you could ever believe.”

“It’s okay to live with a mental illness. While some people feel it taboo, I am certainly learning to live with it and maneuver around the worst parts of it to take my life back and do the things that matter most to me in life. This album sounds like what goes on in my brain. Sometimes I say horrible things. Sometimes I care about others deeply. Some days I cannot bear to leave the bed. Some days, I feel so manic and enthusiastic I want to scream out loud.”

“Most days, I am myself again and I find solace in writing and music. Please listen to this album. This album was something I have needed to get off my chest for a couple of years and I hope your ears enjoy the journey.”

Listen to Grooms’ “Thirty-One” via Spotify.