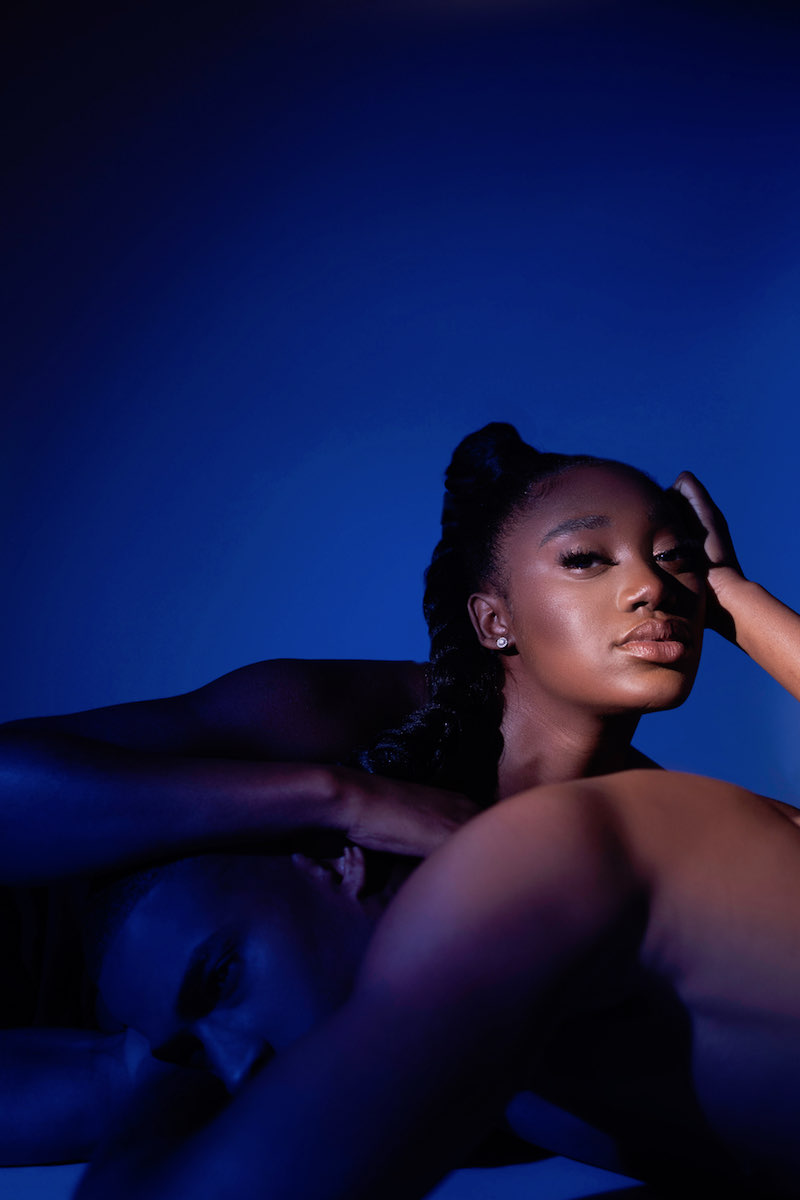 Nia Ashleigh is an up-and-coming singer-songwriter from Newark, New Jersey. Not too long ago, she released a delightful debut single, entitled, “Kevin.”

“Here we go again, I can’t say that I’m surprised. I always knew that I’d be let down by you. I guess this is how the story goes, I’ve read this script before, I’ve seen this act before. Seen it staged a million times. Just another inconsistent man, just here to play pretend. Like love was made for us, like I could trust more than your touch. Think you made a fool of me because you set yourself free. When in reality, I had low expectations.” – lyrics

‘Kevin’ tells a passionate tale about a young woman who experiences a severe breakup with her significant other. Apparently, she was left devastated when he walked out of her life without saying goodbye. Her soul cried for an unspecified amount of time because things didn’t end the way she had envisioned. Later, she realized that there isn’t much to miss about her ex, and she doesn’t have any hard feelings towards him because she has finally found peace within herself.

‘Kevin’ contains a troubled relationship-based narrative, soothing vocals, and rich harmonies. Also, the emotional soul ballad possesses piano-driven instrumentation flavored with a warm contemporary R&B aroma. Furthermore, “Kevin” serves as a wonderful introduction of what listeners can expect to hear from Nia Ashleigh in the near future as she continues her claim to modern-day fame.

“No need for healing ‘cause to heal, first I’d have to be broken.”

“After a short-lived relationship, I decided to write a ballad from an uncommon perspective. Through the juxtaposition of the lyrics and the production, I really wanted to leave the meaning of the song open to interpretation. What started out as just piano, vocals, and strings transformed into a sonic masterpiece.” –Nia explained

Nia Ashleigh discovered her passion for music at a young age when she was cast as Young Nala in Disney’s “The Lion King.” She performed with the Las Vegas company before making her Broadway debut at the age of 10. Nia then went on to sing for greats such as Dionne Warwick, Clive Davis, and Andra Day. She credits a large portion of her current and future successes to her mother who continuously shows her that’s it is okay to push the limit. Nia hopes listeners can find their story within her words and grow to understand their self-worth.

We recommend adding Nia Ashleigh’s “Kevin” single to your favorite playlist. Also, let us know how you feel in the comment section below. Mel Blanc’s famous catchphrase, “That’s All Folks!” Thanks for reading another great article on Bong Mines Entertainment, and always remember that (P) Positive, (E) Energy, (A) Always, (C) Creates, (E) Elevation (P.E.A.C.E).