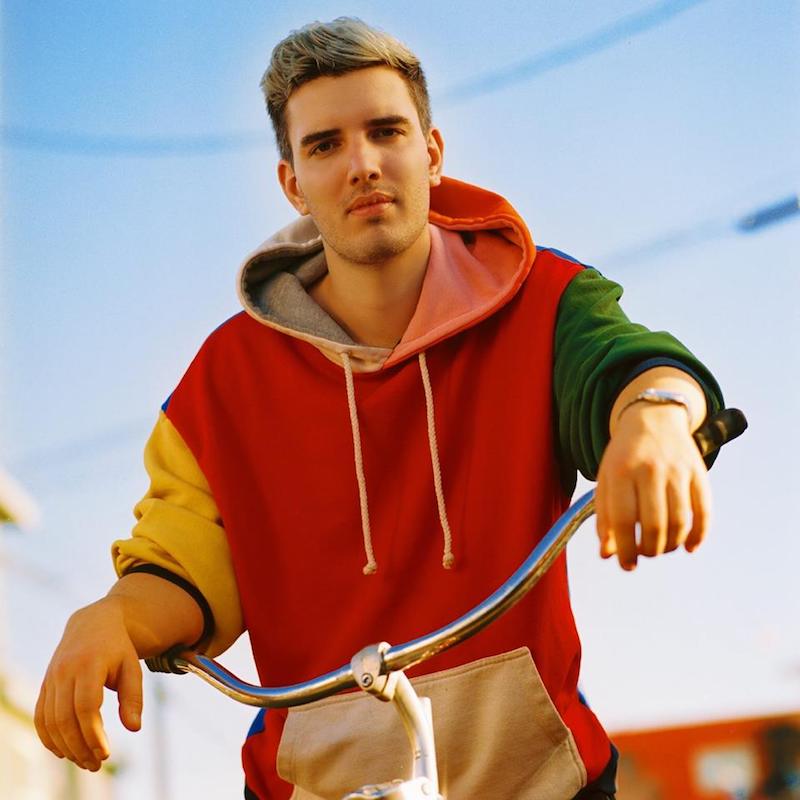 Netsky is an award-winning and globally-renowned electronic music producer. Not too long ago, he released “Big Hearts”, a poppin’ dance tune from his “Abbot Kinney” EP featuring Stargate & KYLE.

“I’m tired of hearing that sound your heart makes when I leave town. You know I’d change if I knew how but my sh*t’s so crazy now. Yeah, I don’t even have to try, I’m such an unlikable guy. But you don’t even have to care, it’s so unfair.” – lyrics 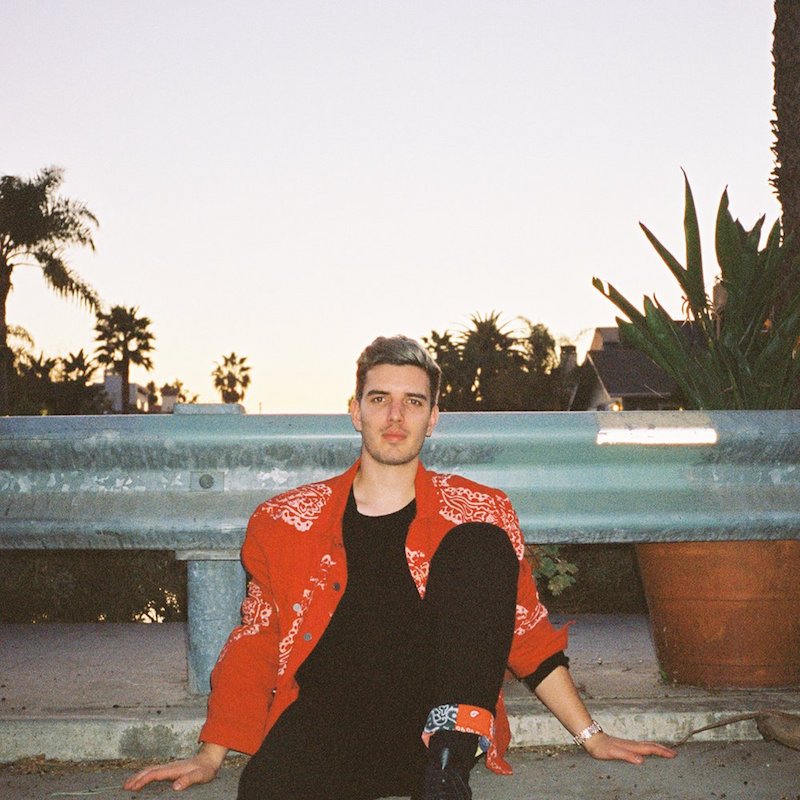 “Collaborating with Stargate in their incredible studio was an amazing experience. It’s not far from Abbot Kinney Blvd and that area inspired so much of this music. It is my absolute favorite spot in LA and felt like the perfect title for this EP. Matching the vibes we all felt while in the studio during that time. Working with Stargate helped open me sonically to new sounds I had never tried. This is just a taste of what’s to come, I’m excited to share more with you in the new year.” – Netsky

Netsky has quietly emerged as not only Belgium’s hottest musical export this decade but also as an electronic music trendsetter. Beyond standout sets at Coachella, Glastonbury, Pukkelpop, and beyond, he drew a capacity crowd of 18,000 in 2017 in Antwerp’s Sportpaleis Arena.

Among countless awards, he became the highest ranking drum ‘n’ bass DJ in the coveted DJ Mag Top 100. Also, he made history as “the youngest ever recipient of the Flemish Culture Award for Music.”

Amidst a catalog of hits, his smash “Rio” attracted a feature from hip-hop titan Macklemore on the “Rio Remix”—which would be noted as an unofficial Olympics 2016 anthem. Fittingly, Netsky served as the official artist ambassador for the Belgian Olympic team. Also, Ed Sheeran, Dua Lipa, and Jack Ü have sought him out for remixes.

Get acquainted with Netsky’s music by checking out his “Abbot Kinney” EP via Spotify.

We recommend adding Netsky’s “Big Hearts” single to your personal playlist. Also, let us know how you feel about it in the comment section below.