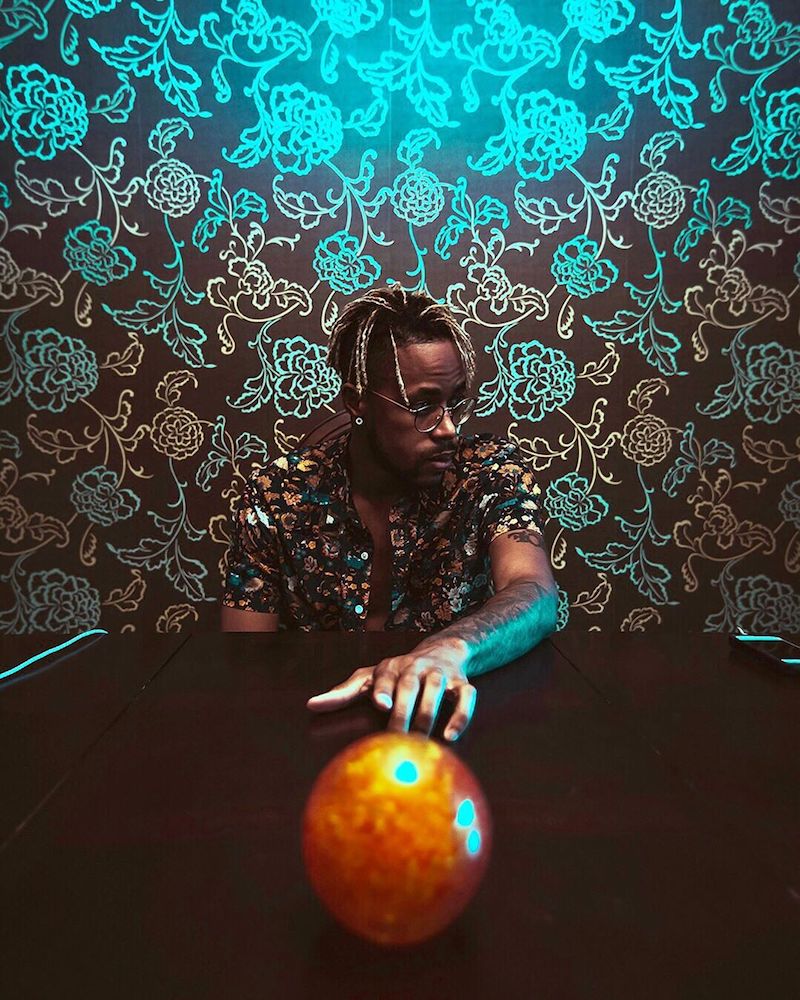 Neon Dreams (Frank Kadillac, Adrian Morris) is a pop outfit based in Halifax, Nova Scotia. Not too long ago, they released a music video for their “We Were Kings” single.

“The video for ‘We Were Kings’ was shot by my close friend Alex Gayoso and directed by me. We were driving through Utah and found this piece of land that was incredible. It had all the landscapes in one place. As a Coldplay fan, I had this idea for doing a one-take video like ‘Yellow’ but making it our own.” – Frank Kadillac

‘We Were Kings’ tells an interesting tale of a young man who reminisces on his teenage years when he was thirteen and six-feet-tall.

Back then, he was shy and the new kid in town, until he obtained a friend. Together, they skipped classes; he wrote songs that his friend sang along to.

Later, he admits that the other children used to beat him up because of the color of his skin. Even then, his friend was there to pick him up.

Even though he hasn’t seen his friend since then, he still remembers the days when they had crowns before they were kings.

Neon Dreams – “We Were Kings” single

“I want to be honest about who I am. I was raised by a single mother who had me when she was only 17. We moved around a lot. I was sleeping in closets, couches – wherever we could stay until we got evicted. I was the new kid in 10 different schools. ‘We Were Kings’ is a heartfelt thank you to those that helped me get through my difficult teenage years. I wanted to make a song that shows these people they’re always in my heart. Nothing has ever changed about my feelings towards them.” – Frank Kadillac

We recommend adding Neon Dreams’ “We Were Kings” single to your personal playlist.

Let us know how you feel about it in the comment section below.