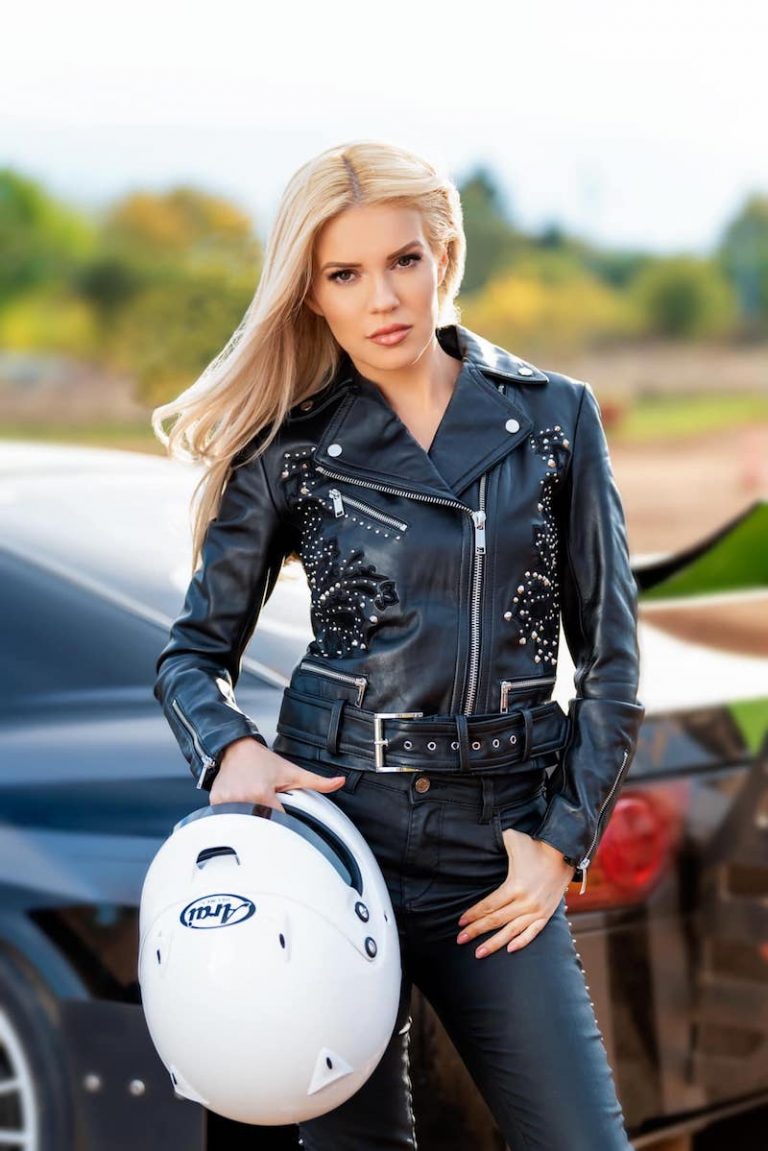 Nelly Petkova is one of the most talented and popular musical artists in Karlovo, Bulgaria. Not too long ago, she released an appealing music video for her “Ain’t Thinking ‘Bout You” single, produced and co-written by Grammy Award-winning songwriter/producer, David “Swagg R’Celious” Harris, and Greek singer-songwriter, Nafsica Gavrilaki.

The concept for the short-action video and its production is entirely Nelly Petkova’s idea. The audiovisual tells an exciting tale of ex-lovers who can’t seem to let go. In dramatic fashion, viewers can eyeball them participating against each other in a fierce car race, depicting the metaphor of the lyrics. The song’s storyline follows their passionate relationship as they chase each other around in this impossible love drama. Furthermore, the video for “Ain’t Thinking ‘Bout You” marks Nelly’s second directorial effort.

The male protagonist, Vasil Zhekov, is a professional rally driver and founder of the Jekov Rally School, one of the only professional training schools of its kind in Bulgaria. The featured car in the video is a specially designed prototype vehicle for the German racing circuit.

“When I first heard the intro, I immediately associated it with the sound of a race car. The emotional lyrics also inspired me to develop the idea of the music video.” – Nelly Petkova explained

‘Ain’t Thinking ‘Bout You’ contains a post-relationship-based narrative and ear-pleasing vocals that will resonate well with fans of Mihaela Marinova, Tita, and Maria Ilieva. The dancefloor-friendly tune possesses rhythmic instrumentation bursting with electro-pop and contemporary dance elements. Furthermore, “Ain’t Thinking ‘Bout You” serves as a tasty appetizer to what listeners can expect to hear on Nelly Petkova’s upcoming English-language album. The project is set to be released sometime in 2022. 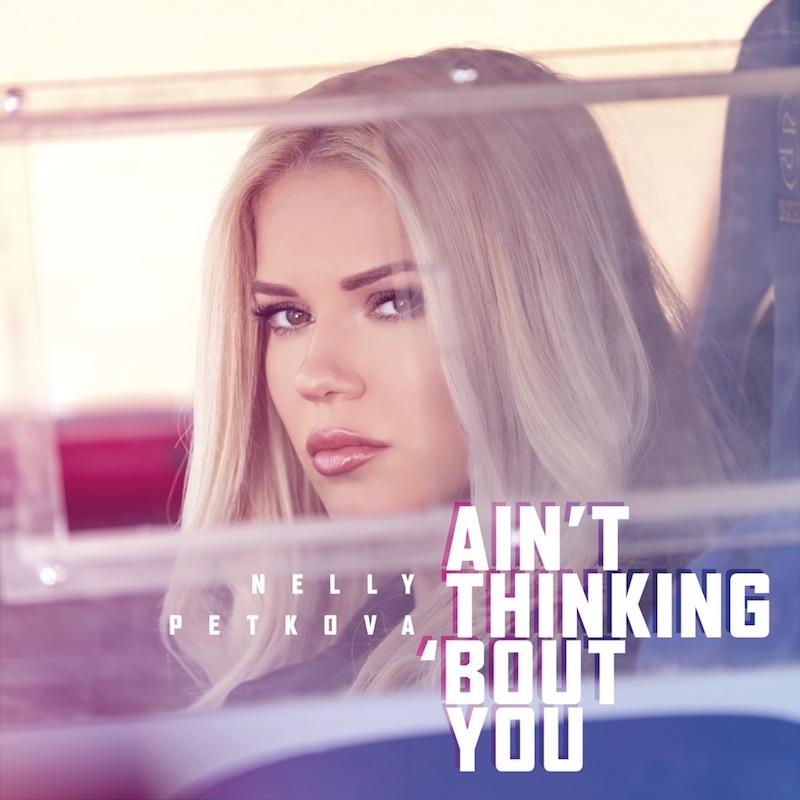 So far, Nelly Petkova has appeared in over 1,300 live shows on national television (bTV), more than 100 concerts in Bulgaria and abroad, and three national stadium tours.

We recommend adding Nelly Petkova’s “Ain’t Thinking ‘Bout You” single to your favorite electro-pop playlist. Also, let us know how you feel about it in the comment section below. Mel Blanc’s famous catchphrase, “That’s All Folks!” Thanks for reading another great article on Bong Mines Entertainment – the hot spot for new music. Furthermore, always remember that (P) Positive, (E) Energy, (A) Always, (C) Creates, (E) Elevation (P.E.A.C.E).