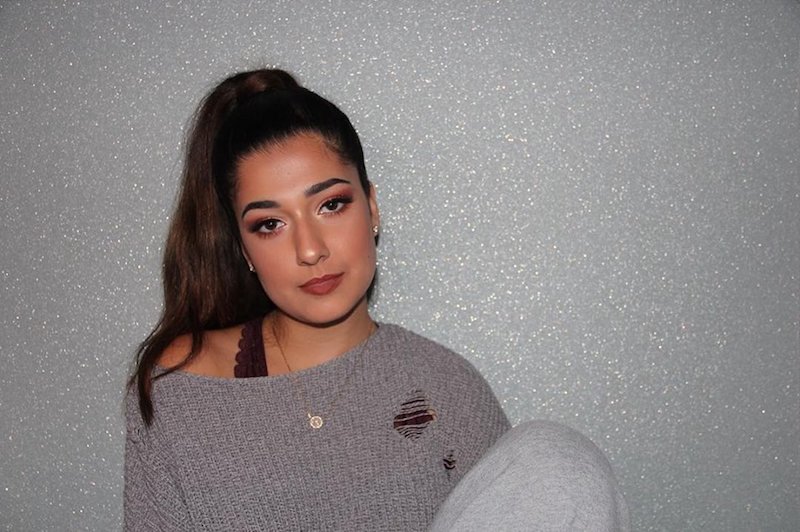 Neena Rose is an up-and-coming singer-songwriter based in Hamilton, Canada. Not too long ago, she released a lyric video for “Circles”, a melodic pop tune from her upcoming EP.

“‘Circles’ was an eye-opener for me. As I wrote it, I saw a clarity that surrounds the insane behavior we engage in as humans. We keep doing the same things, going around and around in circles, expecting different results. We often repeat ourselves over and over and over and end up where we began, never getting or moving ahead.” – Neena Rose

‘Circle’ tells the tale of a woman who is in a problematic relationship with a guy who has her running around in circles.

Even though it isn’t necessarily the right thing to do, she always manages to find her way back into his warm embrace. 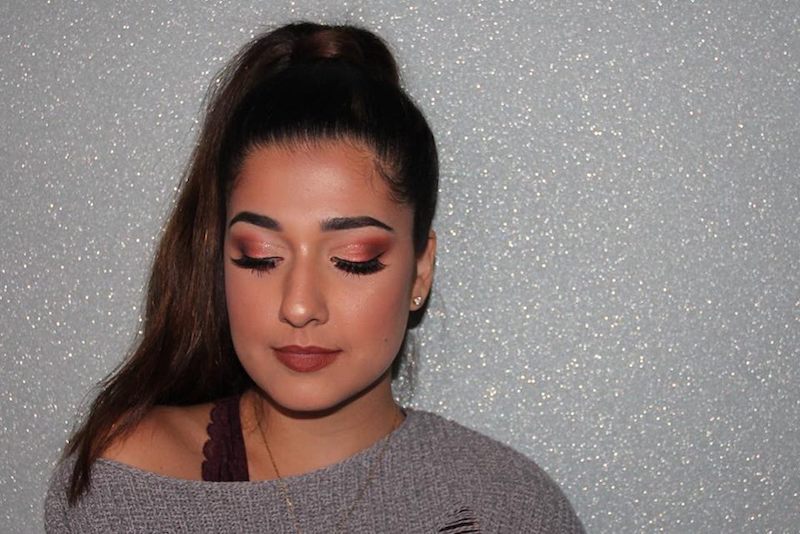 “By human nature, one will be more inclined to repeat the same destructive behaviors if influenced by someone they care for. The concept of knowingly making the same mistake twice is represented through the metaphor of a circle. Even after one realizes it was wrong, they crave that same feeling to find themselves in the same position as when they began. Thus, coming full circle.” – Neena Rose

We recommend adding Neena Rose’s “Circles” single to your personal playlist. Also, let us know how you feel about it in the comment section below.