Neen (Nina Kærsgaard Hansen) is an up-and-coming singer-songwriter from the southern Sealand in Denmark. Not too long ago, she released a lovely debut single, entitled, “Way Too Good at Lying”.

‘Way Too Good at Lying’ tells a heartfelt tale of a young woman who doesn’t know if her significant other is sincere about them being together again.

Apparently, she still remembers when her partner cut her off during a time while she was falling apart. Therefore, she’s a little cautious about moving forward. Later, she reveals that her companion is seeing another woman, which makes everything extremely complicated. 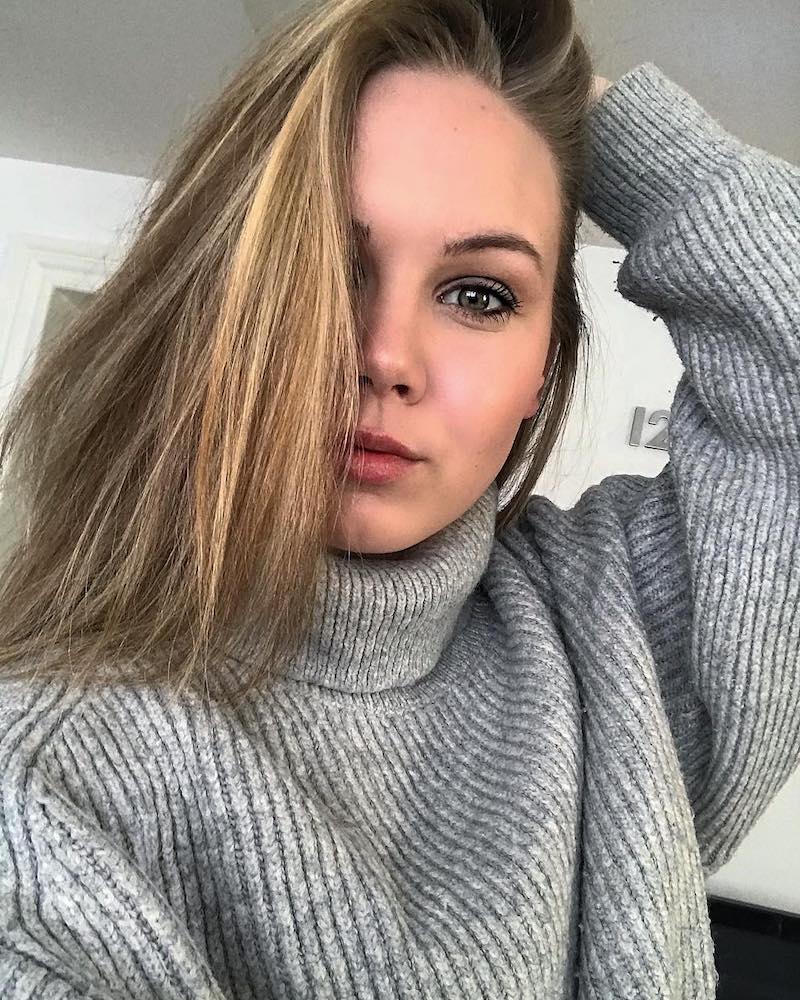 “I am inspired by people who tell stories. People who aren’t afraid to show all sides of themselves because that’s how it is to be human. Also, people who dare to dream and fight for their dreams. I’ve always lived with the thought that I’d rather say, ’I tried, but I didn’t make it’; than say, ‘I wish I’d tried’.” – Neen

‘Way Too Good at Lying’ serves as Neen’s biggest musical moment yet. Also, the song is a fantastic introduction to what listeners can expect to hear from the charismatic newcomer.

We recommend adding Neen’s “Way Too Good at Lying” single to your personal playlist. Also, let us know how you feel about it in the comment section below.