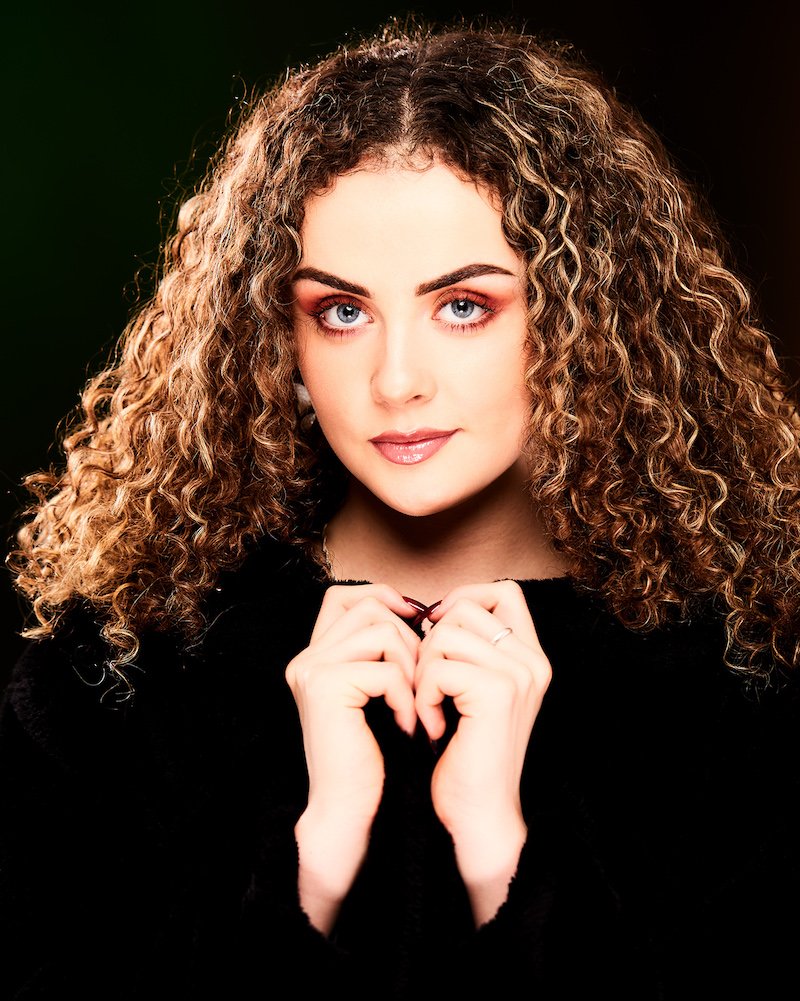 Neave Zaria is an up-and-coming singer-songwriter from Guildford, England. Not too long ago, she released a music video for her “You Saved Me” single, composed and written by Andrew Searchfield and Neave Stoll.

“So tell me now, why are you here shedding tears? It’s just too late for me, I’m just sitting here feeling fine drinking my wine. If only you could see you took a piece of me and I wasted time, but I grew up fine. So all things come to pass and now I’m you. Just look at me and you’ll surely see your reflection in the glass.” – lyrics

The audiovisual for “You Saved Me” was filmed on the cool streets of Shoreditch, London. Also, the video was inspired by a meeting with an individual whose positive inspiration pulled Neave Zaria out of a tough time in her life. Furthermore, the song serves as another powerful and emotional showcase for Zaria’s soulful voice, which has been “compared to Adele”. 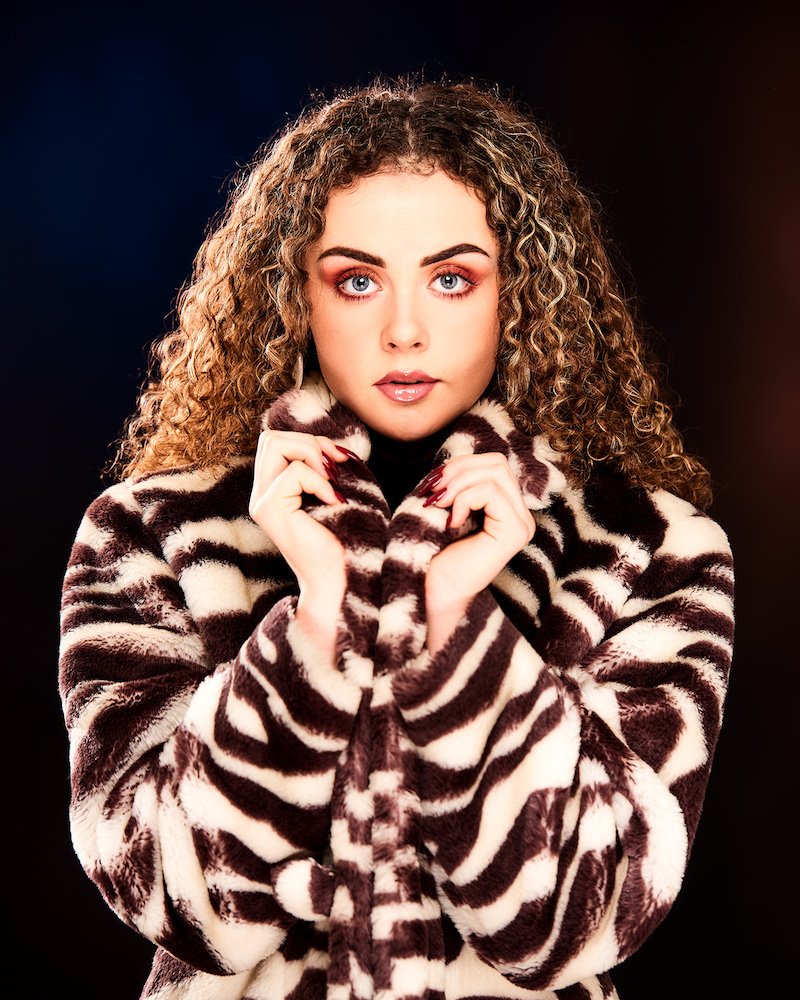 “I can remember singing along to Amy when I was about seven or eight. She had one of the greatest female voices I’ve ever heard. It still gives me goosebumps now. I want my music to inspire people like the great singers inspired me. Also, I want to touch people emotionally because that’s what music is to me, it’s a language of the soul.” – Neave Zaria stated

Every so often, an artist emerges who has the ability to move fans emotionally by creating an unforgettable musical experience. In our opinion, Neave Zaria fits this description.

‘You Saved Me’ follows hot on the heels of her debut single, entitled, “If I See You”. So far, the track has chalked up an amazing 40,000 streams and over 70,000 views via YouTube. Furthermore, both tunes will be featured on Zaria’s upcoming EP, which is set to be released in Autumn 2020.

“You Saved Me” single

We recommend adding Neave Zaria’s “You Saved Me” single to your personal playlist. Also, let us know how you feel about it in the comment section below.