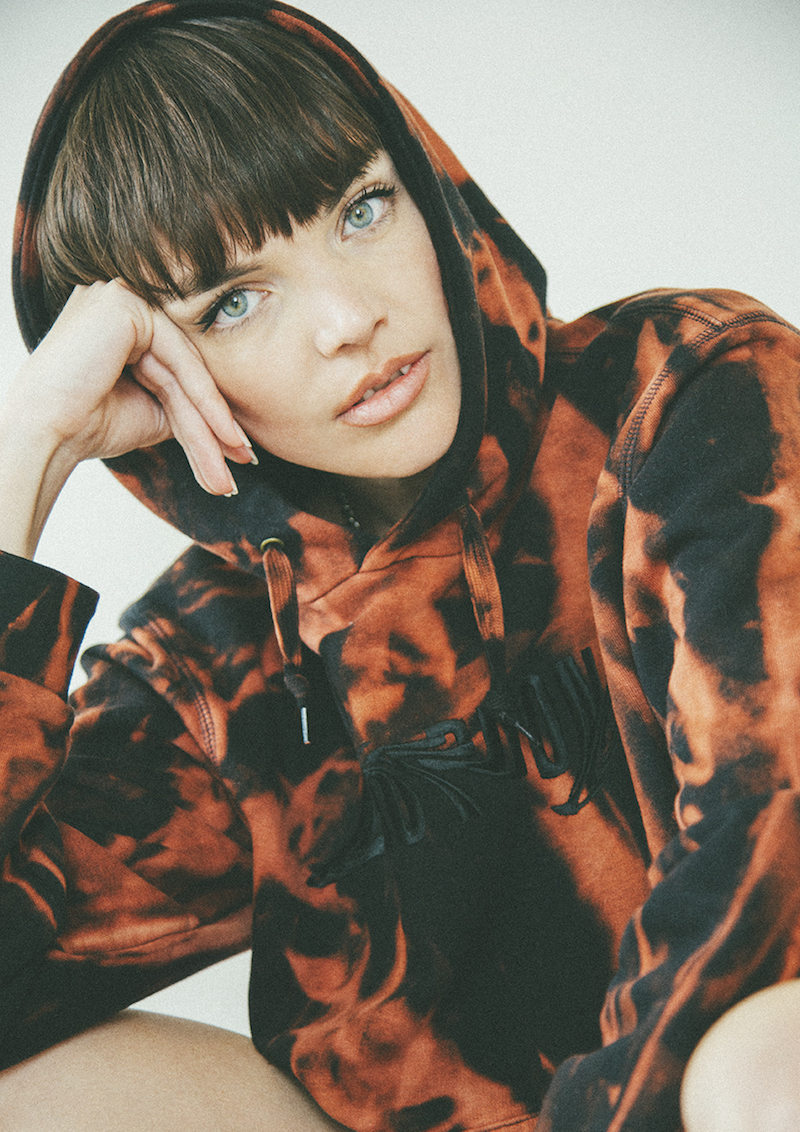 Nea releases a music video for her debut single, entitled, “Some Say”

Nea (Linnea Södahl) is a singer-songwriter based in Sweden. Not too long ago, she released a music video for her debut single, entitled, “Some Say”.

“We wanted to make the video as real as possible. So we cast real couples instead of actors. I think it shines through in the video that their love is honest and that their stories and struggle to get to that love is real. The director, Leo Adef, did an amazing job making this vision a reality.” – Nea

‘Some Say’ delicately explores the depths of human desire and perseverance in the face of unrequited love.

Also, “Some Say” stems from a personal story that is very dear to Nea’s heart. 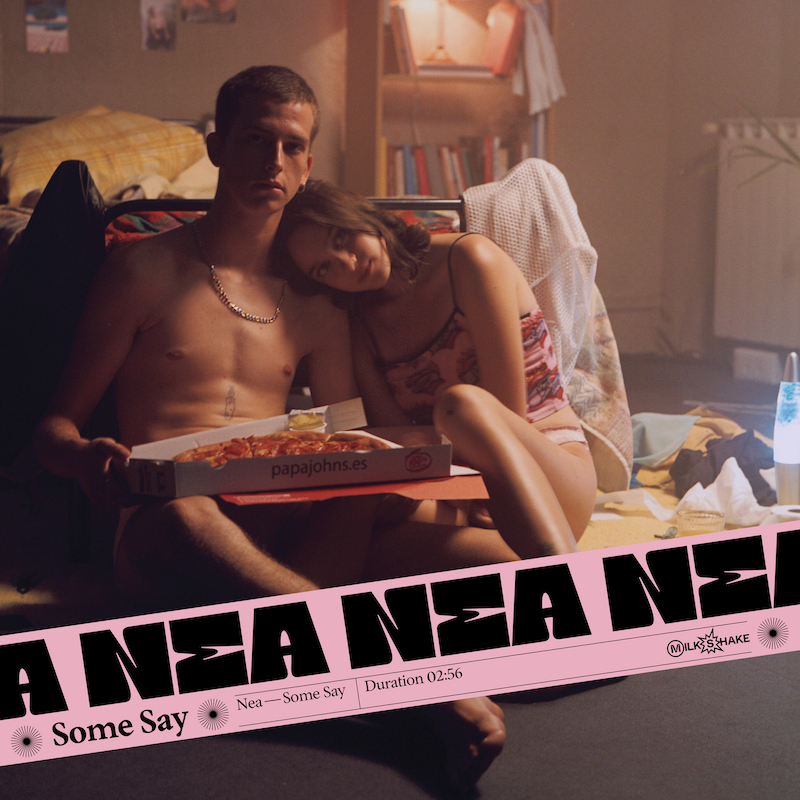 “We wrote the song after a conversation with a friend of ours. He is gay and is in love with his friend, but this friend is in a straight relationship. The song is about love that you can’t attain but that you can’t give up on.” – Nea

Nea was born in South Africa, where her parents had moved their young family to combat the apartheid system of the time.

Early on, she developed a fighting spirit and a fire that has driven her artistry since day one.

So far, Nea has won multiple songwriting awards including the Denniz Pop ‘Rookie’ Award and the ‘Topliner of the Year’ Award by SKAP. Plus, her songwriting catalog has generated over one billion streams.

We recommended adding her “Some Say” single to your personal playlist. Also, let us know how you feel about it in the comment section below.