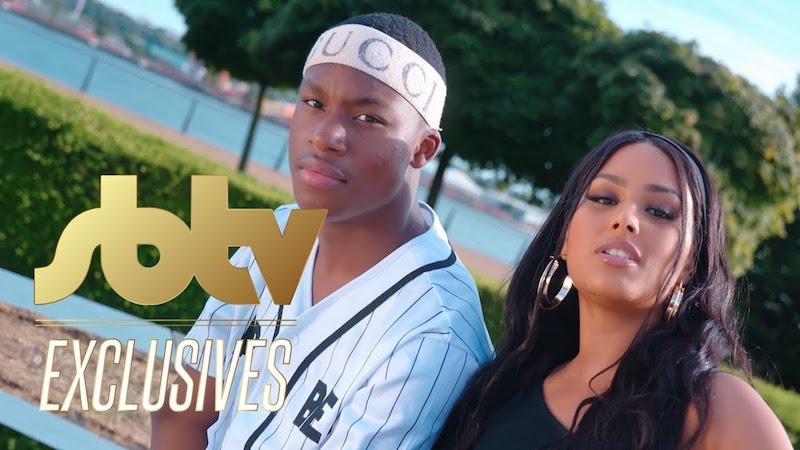 Nathalie Sade & Romzy release visuals for their “I Can Tell” single

Nathalie Sade is a UK-based pop-r&b singer from Zambia and Romzy is a grime-trap-fusion rapper from South East London. Not too long ago, they released a summery music video for their “I Can Tell” duet single.

‘I Can Tell’ contains a lovable storyline, charming melodies, and afro-swing instrumentation oozing with tropical elements. 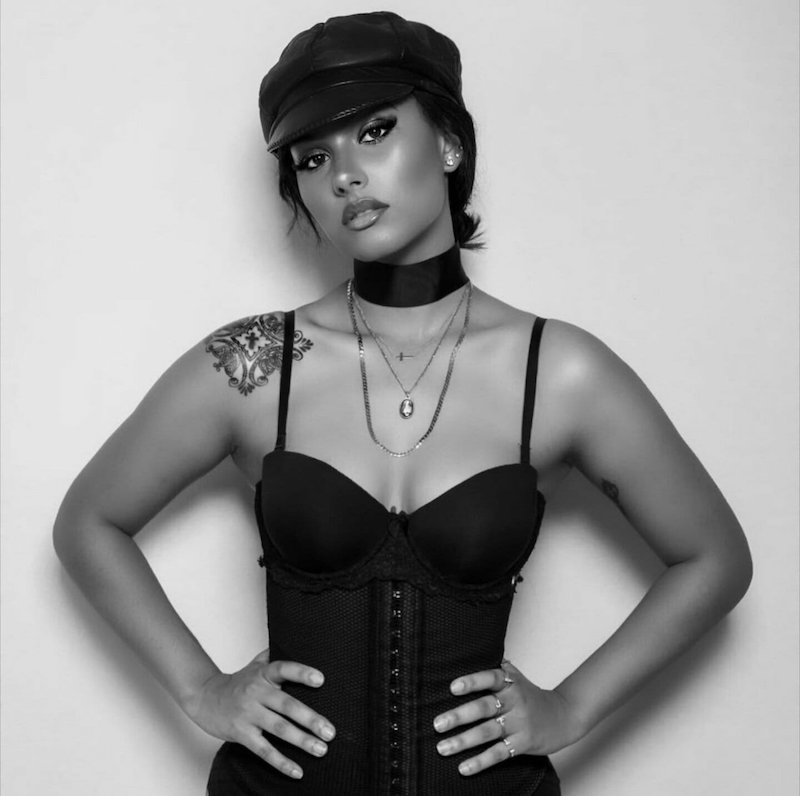 Nathalie Sade is fast becoming one of the UK’s most exciting new prospects. She’s a Marc Jacobs Beauty Ambassador, and the face of Vodaphone South Africa. Also, she has been involved in campaigns for brands such as Missguided, Plt, Accesorize, and more. She speaks four languages including French and Spanish. Currently, she’s in the studio with Rymez (Drake, Giggs, Donaeo), the producer behind Steff Londons’s critically-acclaimed mixtape, entitled, “Real Ting”, and hits like “Hurtin Me”. 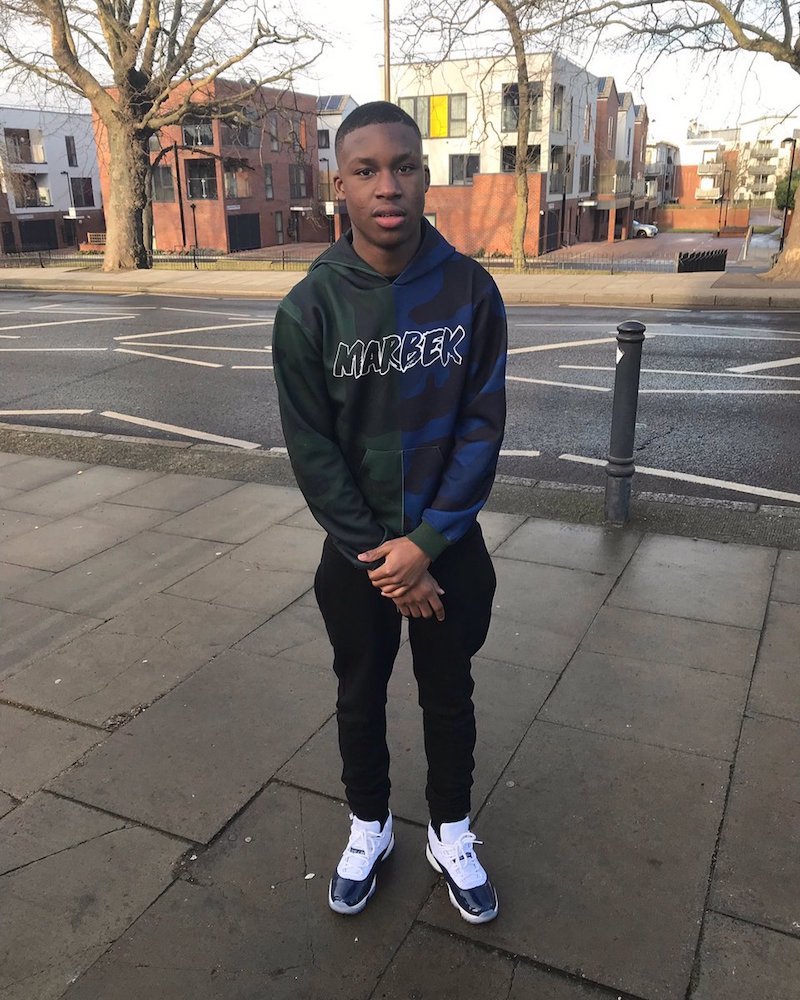 Romzy was born to Jamaican parents within a musical environment. At an early age, he took an interest in hip-hop and reggae music. Eventually, he followed in his father’s footsteps, and now, as a teenager, he has released three music videos, produces music, and has his own clothing line, entitled, “Active Clothing”.

In conclusion, we recommend adding Nathalie Sade’s & Romzy’s “I Can Tell” single to your personal playlist.