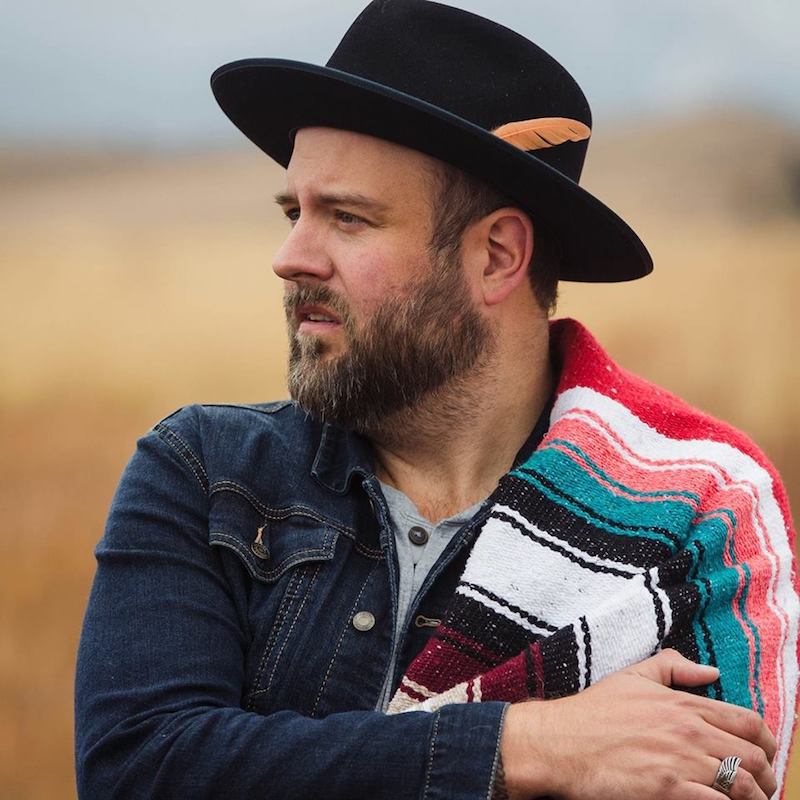 Nate Currin is an award-winning singer-songwriter from Atlanta, Georgia. Not too long ago, he released a music video for his nostalgic folk tune, entitled, “Heart on the Run”.

Nate Currin – “Heart on the Run”

The audiovisual finds Nate Currin in an old house that shares many of the virtues of his music. The house is handsome, sparsely but tastefully decorated, with appealing architecture.

Throughout the video, Currin sings to a woman on the run. She packs an old suitcase and hitchhikes on a highway flanked by Georgia pines.

As she escapes to the sea, Currin sits by a marble fireplace, pouring his heart out to his empty home.

“‘Heart On The Run’ contains a relatable storyline, ear-welcoming vocals, and guitar-driven instrumentation flavored with a nostalgic vibration.”

Nate Currin is an artist-driven to tell timeless stories and there’s no mountain he won’t climb to perfect his songwriting craft.

We’re not speaking figuratively, either: Nate Currin climbed Cader Idris in Central Wales in pursuit of a perfect song and camped on the peak.

When he woke, he wrote the words to “The Madman & The Poet”, the title track of his acclaimed fourth studio album.

Nate Currin – “Heart on the Run” 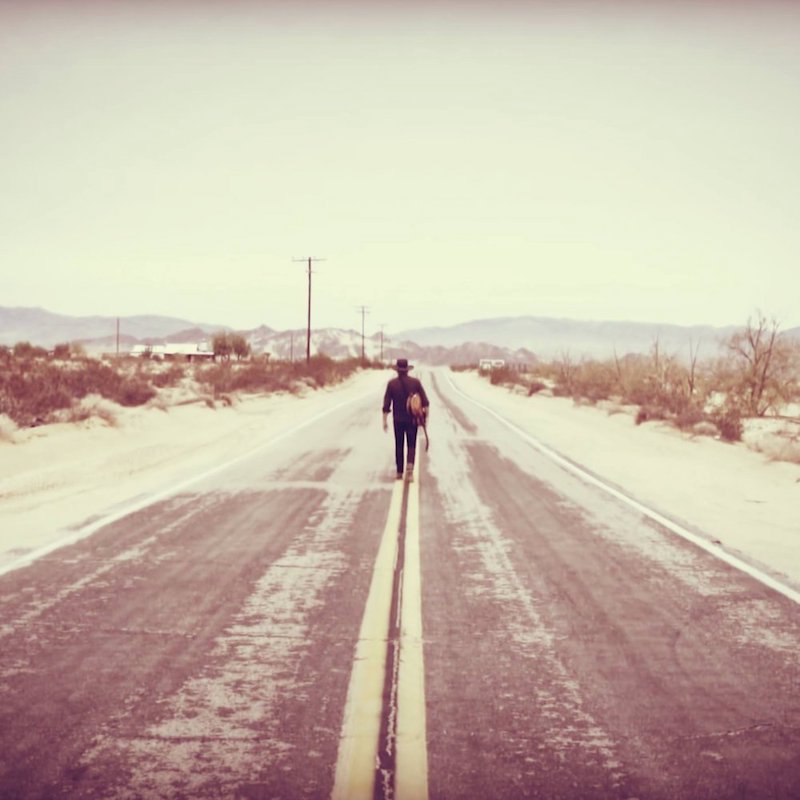 Nate Currin has toured relentlessly, traveling to over 20 countries, performing with Blues Traveler, Butch Walker, Jars of Clay, and Neon Trees. So far, he has amassed over 400K miles and 600 shows logged in the last 10 years.

Most recently, he was nominated for a Georgia Music Award for Americana Artist of the Year. Also, he has been on the road performing over 60 shows in 37 states to support his new album.

We recommend adding Nate Currin’s “Heart on the Run” single to your personal playlist. Also, let us know how you feel about it in the comment section below.