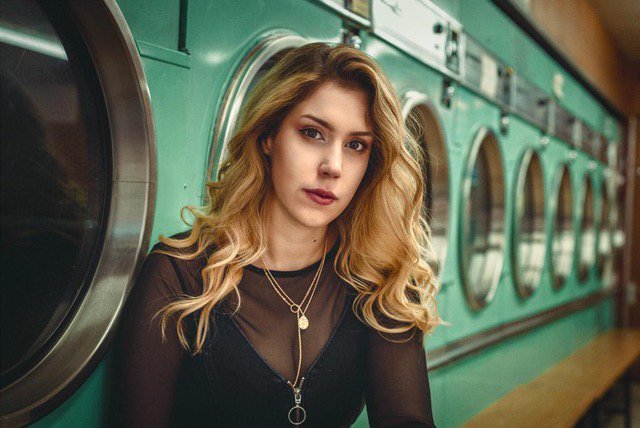 Natalie Shay is a 20-year-old multi-award-winning singer-songwriter from North London, England. Not too long ago, she released a wonderful indie-pop tune, entitled, “Yesterday”.

“Played a game under your thumb. What a shame you played it wrong. Guess I stayed way too long. And now you stand there saying I mean nothing. Though you’re typically only needing one thing and anything you get well you deserve it.” – lyrics

‘Yesterday’ tells a bittersweet tale of a young woman who tries to get over a failed relationship with someone she wants nothing to do with ever again. Apparently, the individual in question makes her feel like she’s the one, but in reality, she isn’t. In her heart of hearts, she knows this person isn’t going to be around forever, therefore, she makes a promise to herself to do better next time when finding someone new.

Since the age of five, Natalie Shay has been a classically trained guitarist. Not too long ago, she attended the prestigious BRIT school, known for producing Adele, Jessie J, and Katy B. While there, she developed creatively, socially, and gained a sense of independence.

Since then, Shay has performed in front of sold-out audiences at some of London’s most iconic venues including The Roundhouse, Ronnie Scotts, and Brooklyn Bowl, and The O2. Also, her long list of awards includes ‘Best Undiscovered Talent’ London Music Award, winner of The Guardian’s Music Award, and two-time winner of the Mayor of London Gigs.

We recommend adding her “Yesterday” single to your personal playlist. Also, let us know how you feel about it in the comment section below.