Natalie Good is a singer-songwriter, musician, and producer from London, England. Not too long ago, she released an emotional pop single, titled, “Lovebomb Letters.”

‘Lovebomb Letters’ tells an intriguing tale about a self-respected young woman who doesn’t want to get back with her untrustworthy significant other. Apparently, he got caught dealing with another woman on the side that he desperately tried to hide. So, his girlfriend blocked him on her phone. Now, he views her stories online trying to figure out if she has moved on or not. While he begs her for forgiveness and another chance, she tells him, “You silly fool, yeah you. I was the best part of your future, I gotta heal, it ain’t for real. I hope you’re growing while I move on.”

‘Lovebomb Letters’ contains a problematic relationship-based narrative and ear-pleasing vocals that will resonate well with fans of JoJo. The emotional tune possesses guitar-laden instrumentation flavored with a contemporary pop vibration. Furthermore, “Lovebomb Letters” will be featured on Natalie Good’s upcoming EP, “Close to Closure,” set to be released at the end of this year. 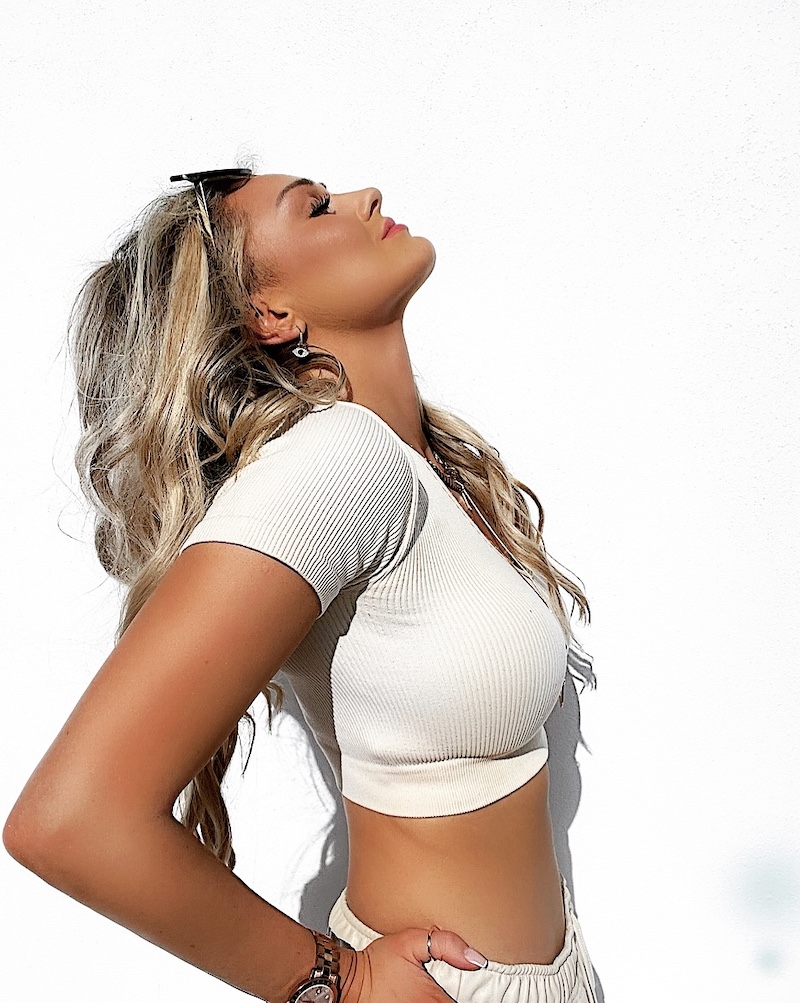 “I wrote ‘Lovebomb Letters’ about my previous breakup. I was so in love with somebody I was with for a year and moved in with. We were just about to buy a dog together and we would always talk about having a family together as well as marriage. I was throwing him a surprise birthday party and accidentally unraveled a load of lies he had told me about his life while I suggested a trivia questionnaire on his life, 25 questions for his 25th birthday to his grandma and sister. These lies progressed from silly small things about working with rappers in LA to larger lies about women in my life who were my friends and much more.

He would always accuse me of being unfaithful and go through my phone and laptop looking for reasons to stop me from talking to my male friends. Now, I realize it was him projecting on to me everything he was doing himself. He then committed identity fraud against me with his mum which turned my world upside-down.” – Natalie Good explained

Brought to our screens in early 2020, Natalie Good aired her audition on ITV’s The Voice UK. Since then, her music has been played on BBC radio, as well as being interviewed on air by Vibe Radio 107.6 and London Live TV. Natalie’s clients range from Samsung to Wembley Stadium. Also, she has toured internationally, performing in Monaco and even to The President of Kazakhstan. 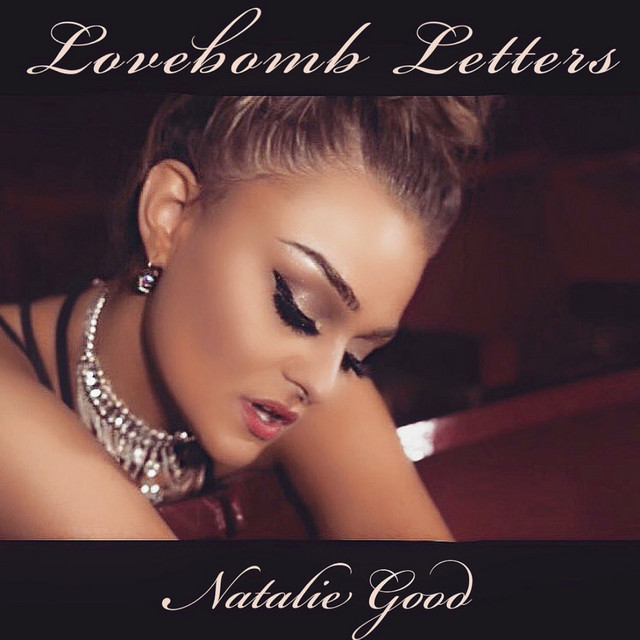 We recommend adding Natalie Good’s “Lovebomb Letters” single to your favorite contemporary pop playlist. Also, let us know how you feel in the comment section below. Mel Blanc’s famous catchphrase, That’s All Folks! Thanks for reading another great article on Bong Mines Entertainment – the hot spot for new music. Always remember that (P) Positive, (E) Energy, (A) Always, (C) Creates, (E) Elevation (P.E.A.C.E). Contact us on social media via Twitter, YouTube, Instagram, or Facebook, and let us know what’s going on. Disclaimer: This post, contains affiliate links, and we may be compensated if you make a purchase through links on our website.