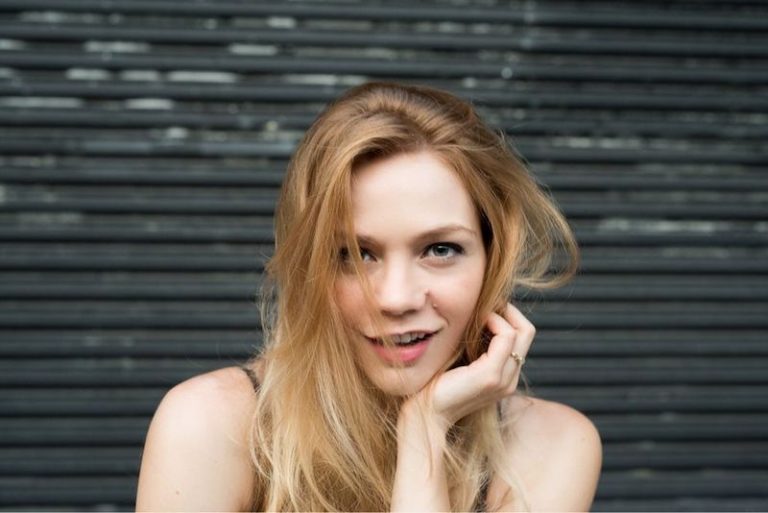 Natalie Gelman is an NYC-raised singer-songwriter based in Ojai, California. Not too long ago, she released a lovely music video for her “Heavy Heavy Heart” single.

“This song is about how we can become our own worst enemies or our best friends based on our self-talk. We look around and think we’re the only ones experiencing something. That the growing pains of life are unique to us alone. But many people struggle with the exact same things.” – Natalie Gelman explained 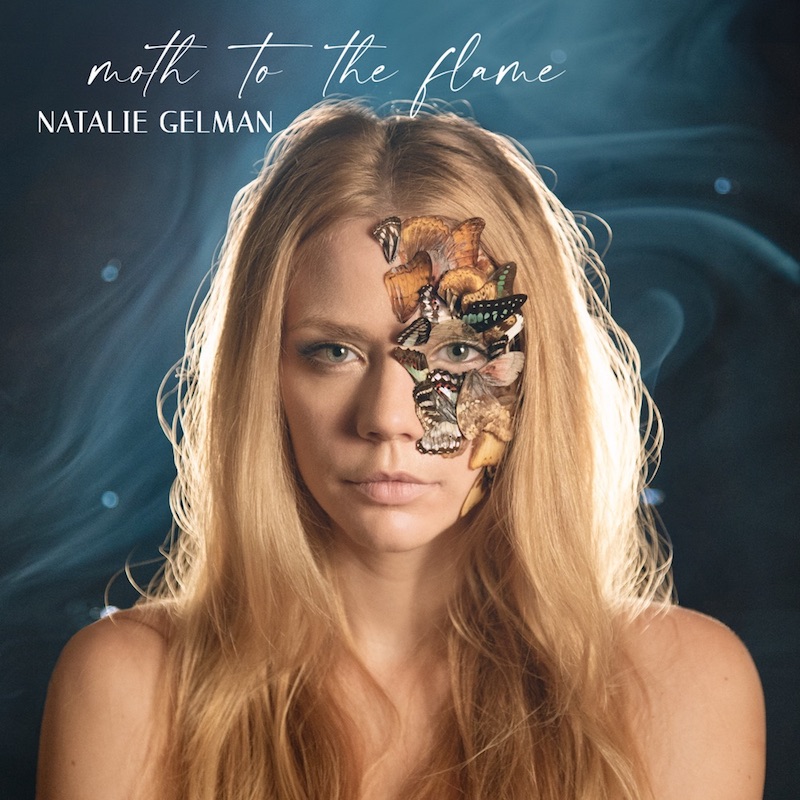 “I have put years into this album. While working on it, I got married, lost my mom to Alzheimer’s, and had the opportunity to open for major artists. The songs on the album were written before going through those things, but the pain and passion are in the performances and recordings. These songs have taught me to focus on the love you can give and the integrity with which you live your life.” – Natalie Gelman explained

‘Moth To The Flame’ was born out of struggle. Looking to take her career to new heights, Natalie set out to do something different than she had done before. That meant building an album with precision and direction that would be uncompromising in its execution and creation.

This proved to be an arduous task; to record with the team she hand-selected meant bending her life to the schedules of many. Long, late hours in the studio; days, weeks, and even months between recording sessions can prove overwhelming to many artists. However, Natalie believed in her vision and she refused to settle for anything less than perfection.

Stream “Moth To The Flame” via Apple Music 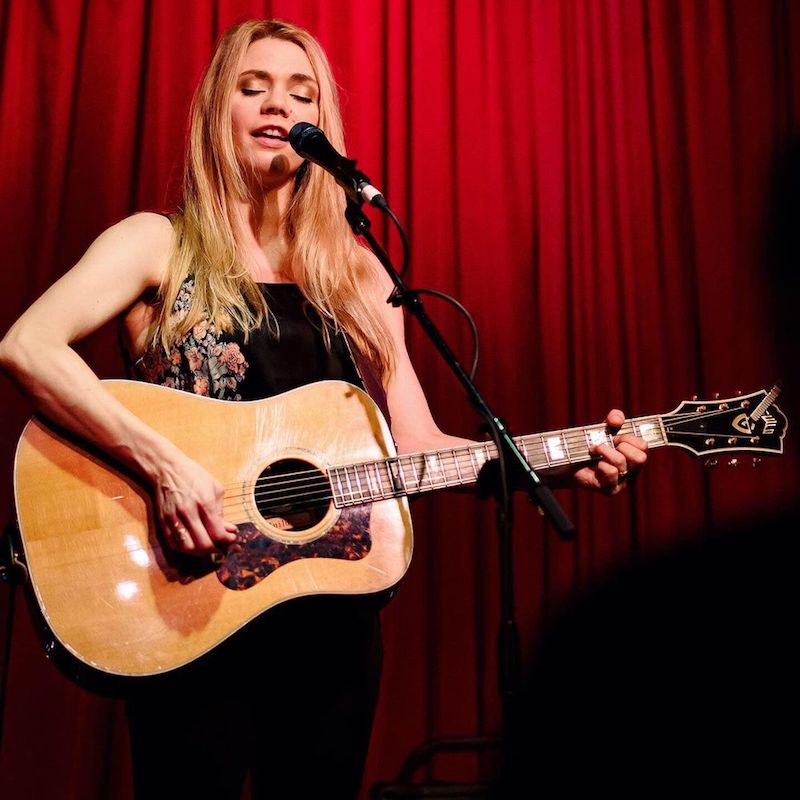 “I feel an everlasting draw to music, sometimes at the expense of the rest of my life. Like a moth to a flame, I continue to drive towards it, even when the price is frustration or pain. Sometimes, we need to experience adversity to truly appreciate our purpose, and music is that purpose for me.” – Natalie Gelman explained

Natalie Gelman grew up surrounded by classical music. She studied violin and attended the famed LaGuardia High School of Performing Arts where she studied under educators from Juilliard and was featured as an opera singer. During this time, Natalie performed as a soloist at Carnegie Hall, Avery Fisher Hall, and other esteemed venues.

Natalie’s songwriting recalls tunesmiths such as Jewel, Sara Bareilles, and Jason Mraz. Her songs are subtly lush, detailed with ethereal atmospherics, majestic cello flourishes, chiming electric guitars, stately piano, and layers of dreamy vocals. Throughout her catalog, Natalie exhibits a stunning range as a vocalist, spanning delicately emotive phrasing to powerhouse full-voice singing. Her lyrics are both profoundly spare and poetically incisive, and her autobiographical songwriting boasts a universal resonance. 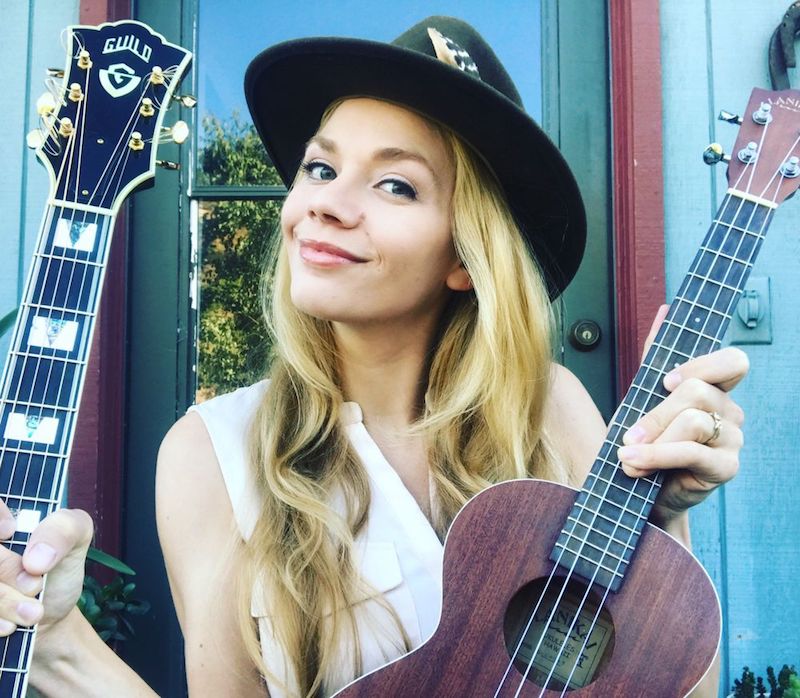 “The truth is, giving up has never felt like a real option. Music is a life force for me, I’ll find a stage, street corner, or subway platform to perform on, no matter what stands in my way.” – Natalie Gelman stated

Natalie earned a degree in Vocal Performance from the University of Miami. Upon graduating college, she set out on her path as a songwriter, releasing her debut album, and embarking on her rollerblade tour back home to NYC. There, she became a fixture in the gritty subways—a circuit she began to master when she was just 16—and a mainstay at the city’s storied venues. From there, she inspired a sing-along crowd of 17,000 while opening for Bon Jovi on a coveted opening slot she earned from a songwriting contest. Also, she beat out 120 subway performers to open and sing a duet with Wyclef Jean. To date, Natalie has released a self-titled album, an EP, and four singles. Furthermore, she has been featured on the front page of the NY Times, and her “2020” single has been added to Apple Music’s coveted, Hit Reset Playlist. 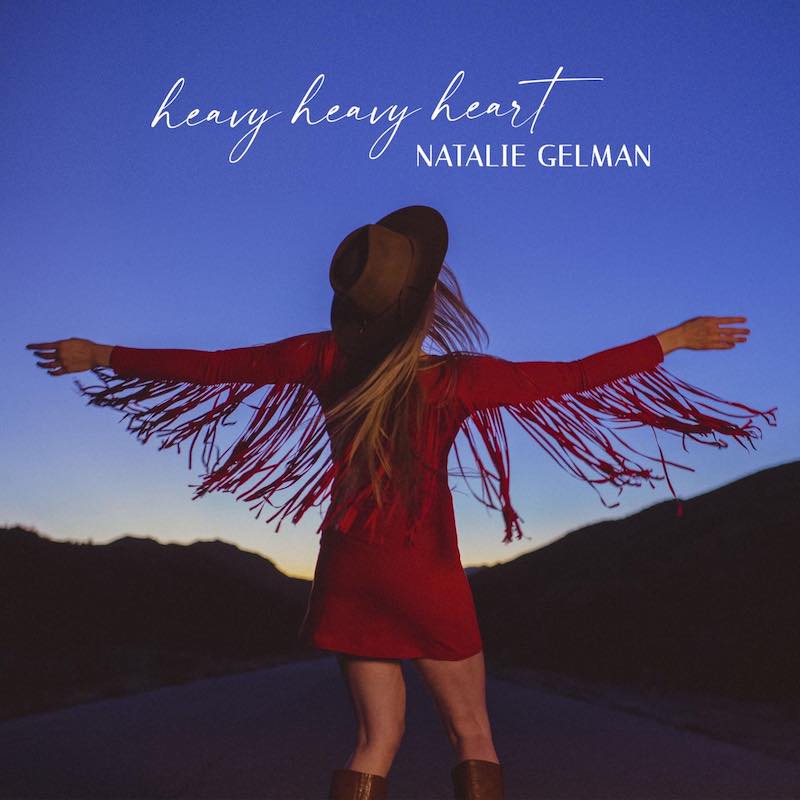