Naomi Wild is a singer-songwriter from Los Angeles, California. Not too long ago, she released a visualizer for her “WHOSE LOVE” single featuring Tempest.

“‘WHOSE LOVE’ was like the cycles of something not working out. First, I was in that space of denial like, ‘damn, how’d that happen?’ There’s some heartbreak, but then the switch-up is that change of heart-like no, YOU just lost ME. That’s crazy. Always realize when it’s too late.” – Naomi Wild explained

‘WHOSE LOVE’ serves as a drifty ode to heartbreak and touches on the theme of turning tables in a relationship. The song finds two people who regain their power by embracing their sensuality.

‘WHOSE LOVE’ contains a relatable narrative, enticing wordplay, and dreamy vocals. The likable tune possesses seductive production flavored with indie, contemporary, and alternative R&B elements. Furthermore, “WHOSE LOVE” serves as a tasty appetizer to what listeners can expect to hear on Naomi Wild’s long-awaited debut album.

“Before starting this project, I was ready to quit making music. That’s actually how it started – we were in the studio. I opened up to my producers and Tempest about how I didn’t think I had it in me anymore and how the weight of sustaining this independently was too heavy. They immediately stopped what we were working on and were just like, ‘No, if that’s how you feel, we’re going to build from the ground up,’ and proceeded to schedule a writing camp on the spot.” – Naomi Wild explained

Symbolic of their friendship and newfound sisterhood, “WHOSE LOVE” is the introduction to Naomi Wild’s and Tempest’s musical realm, enmeshing their creativity and artistry as it continues to blossom with growth. Both Tempest and Naomi have exciting careers ahead of them as they’ve been steadily carving out their respective lanes and are planning to release projects later this year.

A new artist has never had a launchpad opportunity quite like Naomi Wild’s. As a junior in high school, Naomi snuck into Coachella and witnessed an ODESZA DJ set for the first time. An overwhelming feeling came over Naomi and she had a vision of herself performing on stage with Odesza. Only two years later, disillusioned by college life, Naomi tried her hand at songwriting starting with voice note recordings on her phone. Naomi’s song “Higher Ground” was sent to Odesza and the next day, she got the news that they not only loved what she wrote but wanted the song and for her to be featured on it. “Higher Ground” became the standout track from 2017’s Grammy-nominated, “A Moment Apart,” receiving over 70 million streams. 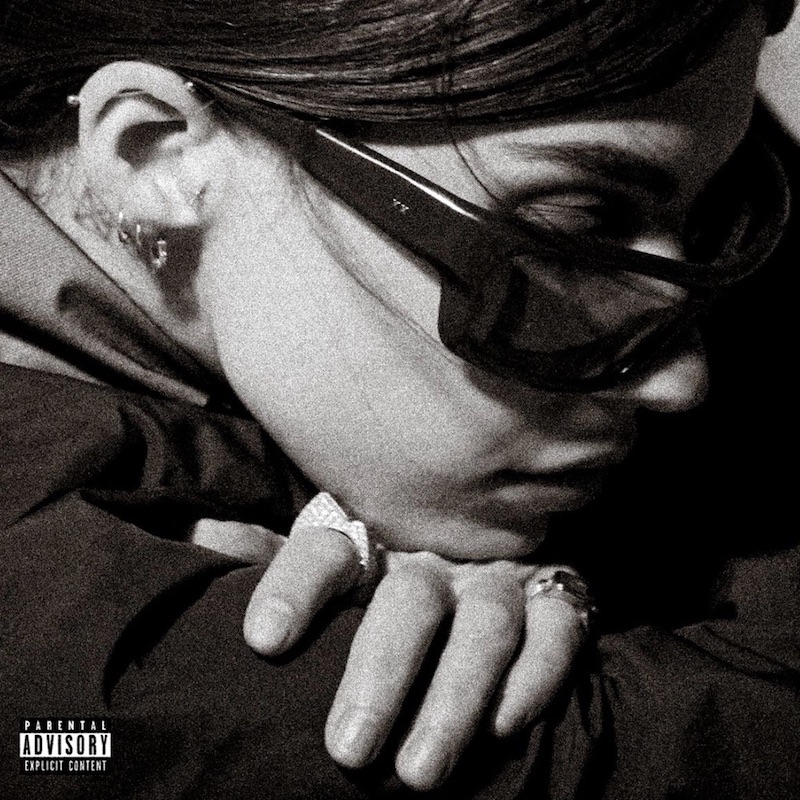 We recommend adding Naomi Wild’s “WHOSE LOVE” single to your favorite indie R&B playlist. Also, let us know how you feel about it in the comment section below. Mel Blanc’s famous catchphrase, “That’s All Folks!” Thanks for reading another great article on Bong Mines Entertainment – the hot spot for new music. Always remember that (P) Positive, (E) Energy, (A) Always, (C) Creates, (E) Elevation (P.E.A.C.E). Contact us on social media via Twitter, YouTube, Instagram, or Facebook, and let us know what’s going on. “Disclaimer: This post contains Apple TV and Apple Music affiliate links. When you buy through links on our site, we may earn an affiliate commission.