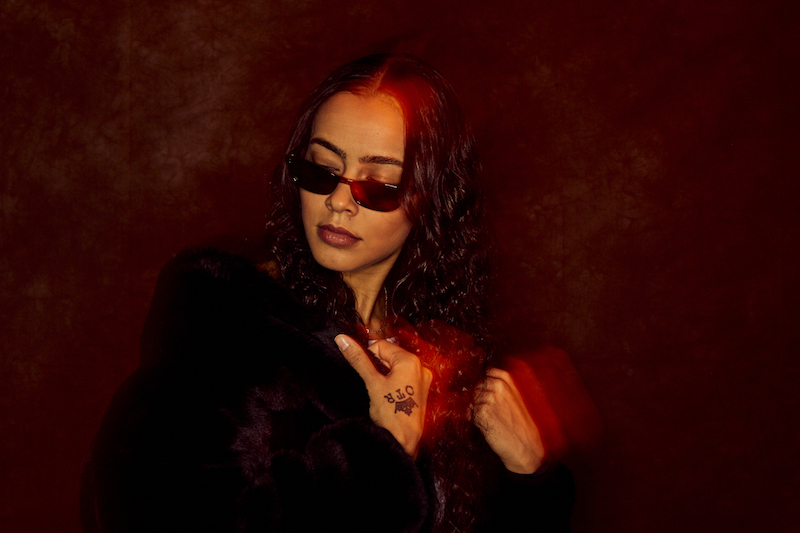 Naomi Lareine is a singer-songwriter from Zurich, Switzerland. Not too long ago, she released an alternative R&B tune, entitled, “More & More”. 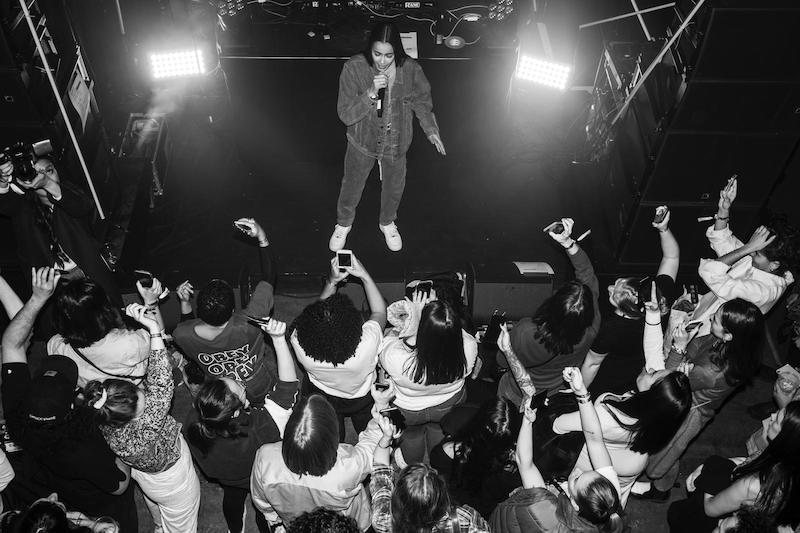 Naomi Lareine is a name you should remember.

The young singer is one of the most promising voices from Switzerland, known for her bitter-sweet dulcet tones.

Last year, she released her debut single, entitled, “Sweet Latina”. So far, the likable tune has amassed over 75K streams online in just a few weeks of its release.

Other predominant releases from Naomi Lareine include “Issa Vibe” and “Get It”.

As she looks forward to an international reach, the anticipation continues to build towards her upcoming debut EP, which is set for release on October 9, 2019.

We recommended adding Naomi Lareine’s “More & More” single to your personal playlist. Also, let us know how you feel about it in the comment section below.