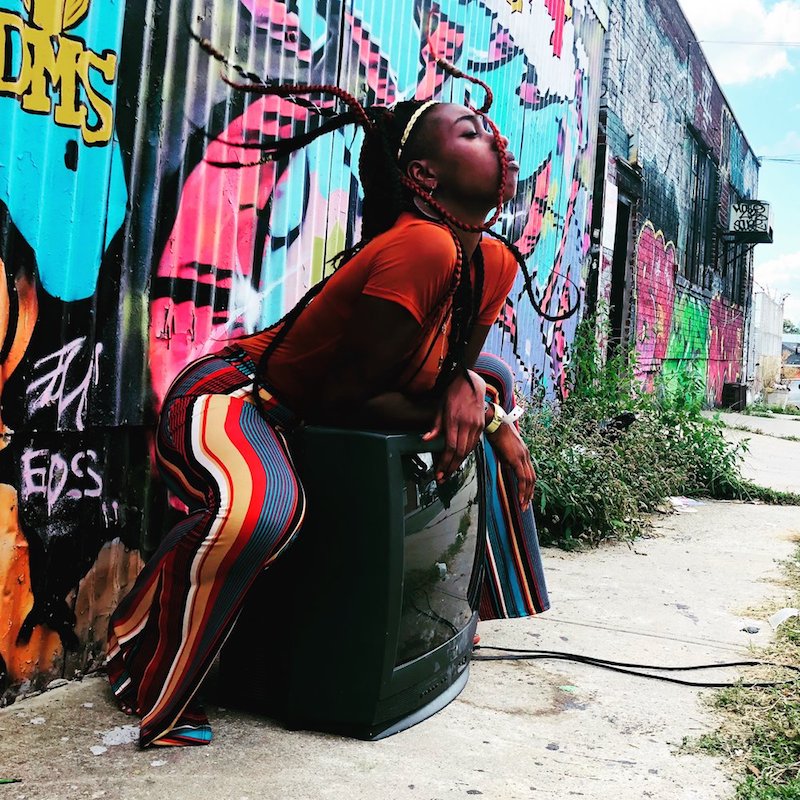 Nani Layilaa is a 26-year-old rapper/songwriter from Long Island, New York. Not too long ago, she released “It’s Okay”, an introspective rap tune from her “Rooted” EP.

“If you’re in your feelings feeling like there’s something missing. I don’t feel much of my feelings except for feeling distant. Feeling kinda ways that I don’t want my son to mimic. Ain’t no medicine or clinic that can help me fix it. Just some widgets and an audience of cyber children. Gotta post it so I know they all can say they listened. Then they like it followed by a one-sided opinion.” – lyrics

‘It’s Okay’ showcases Nani’s lyrical proficiency as an artist. Her honest, soft approach to addressing hard or difficult issues displays her vulnerability and struggles. Also, the song highlights her courage while exhibiting that she’s definitely cut from a lyrical cloth which differs from her contemporaries. Her songs possess substance and her sound is nostalgic but brand-new enough for the new school to vibe to. 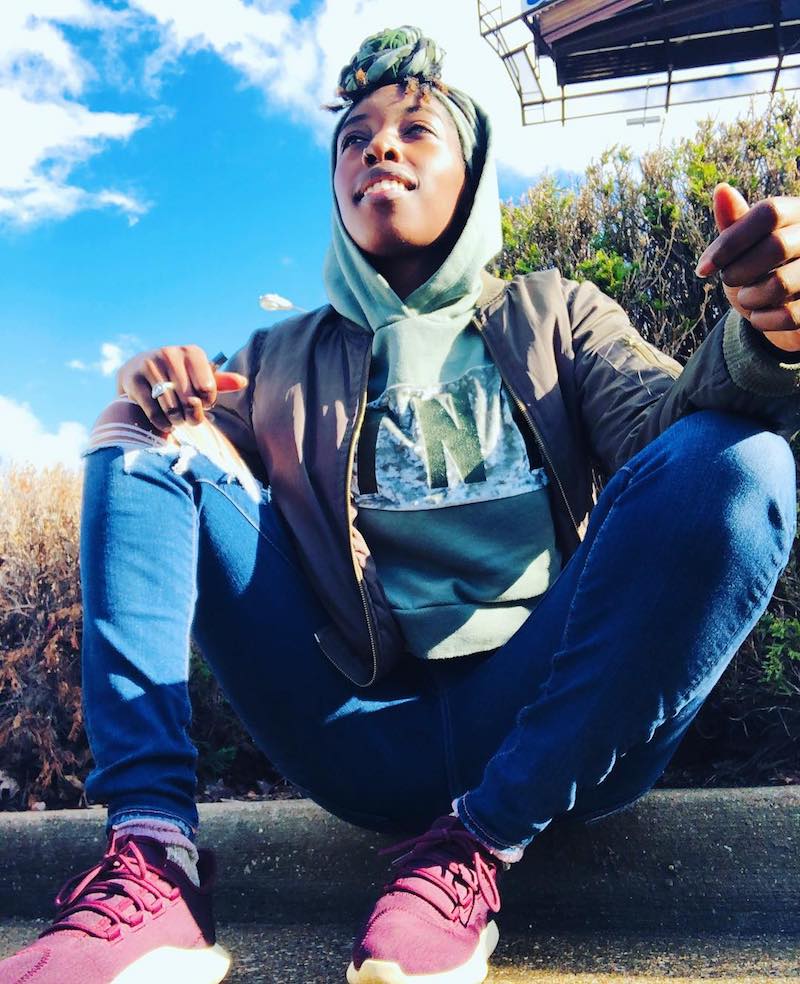 “I like to refer to this song as the lullaby for anxiety. I wrote it to my younger brother in light of a situation he had struggling with suicidal attempts and depression. Also, I wrote it to myself, who has also suffered through the same feelings. But I’ve worked through them over the years with the help of my family and my craft. Now, it’s okay. I want others to know that it’s okay to not be okay. And very soon, it will all be okay.” – Nani Layilaa

Get acquainted with Nani Layilaa’s music by checking out her “Rooted” EP via Spotify.

“This is my new project, entitled, ‘Rooted’. It’s a soulful collection of songs meant to inspire and it’s relatable to common people.” – Nani Layilaa

We recommend adding Nani Layilaa’s “It’s Okay” single to your personal playlist. Also, let us know how you feel about it in the comment section below.