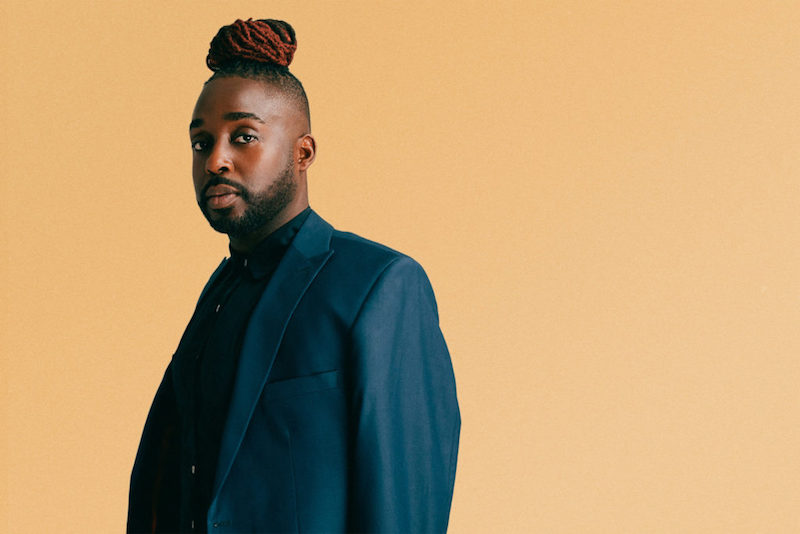 Mykal Kilgore is an award-winning vocalist and songwriter from Florida. Not too long ago, he released a music video for his debut single, entitled, “Let Me Go”.

‘Let Me Go’ tells the emotional tale of a young guy who struggles to get over his significant other after their emotional breakup.

Apparently, he’s hurting deep within and feels lonely without the love of his life by his side.

Even though he wants to move on, he finds it difficult to do so because his significant other has a physically, emotionally, and spiritually hold on him.

“I tried to write songs that helped express the truth of myself—the pretty and the ugly. I wanted people to see a whole human being, not a stereotype or a picture-perfect image, something true to myself. Also, I wanted to speak about the world that I actually live in.” – Mykal Kilgore

‘Let Me Go’ will be featured on Mykal Kilgore’s debut album, entitled, “A Man Born Black”, available on September 6th via Affective Music.

The 10-track album is an exploration of Black life, faith, loss, the stumble and spills on the way to maturity.

Also, the anticipated project tells a wonderful tale of a young man who navigates American life, an experience that Kilgore embodies.

“All the musical choices completely accentuate and exaggerate a title like ‘A Man Born Black’. Blackness is something that can be easily marginalized in our own community, especially in music. You got gospel, R&B, jazz, country, soul, R&B, and pop. America’s gift to the world is Black music.” – Jamison Ross

Recorded in New Orleans, “A Man Born Black” delivers a very personal expression of Mykal Kilgore’s experiences in life and love including heartbreak.

The album was written entirely by Kilgore except “Let Me Go”, which was co-written by Greg Dean Borowsky. Also, it features an equally masterful score produced by GRAMMY®-nominated artist and producer Jamison Ross. 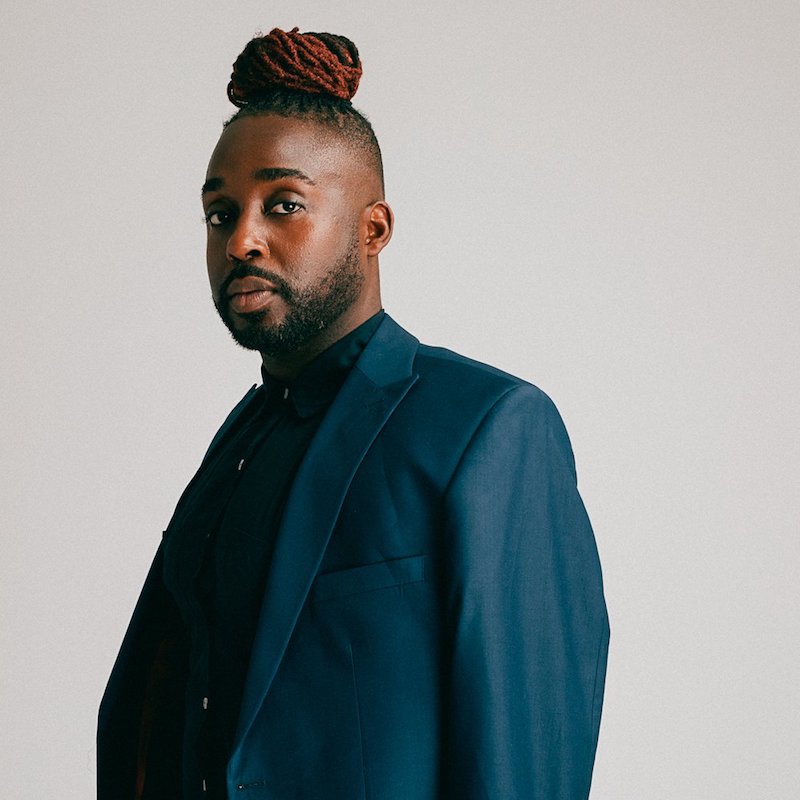 Mykal Kilgore’s artistry cuts through traditional barriers and represents the hope of the gospel, the soul of R&B, and the vulnerability of country music.

His voice caught the attention of Tony® and GRAMMY® Award winner, Billy Porter while singing during an audition.

Porter’s careful mentorship opened lanes for Kilgore to move to New York City and to enter the wonderful world of Broadway.

Mykal Kilgore – “Home” from The Wiz” + Muny Magic at The Sheldon

To date, Mykal Kilgore’s credits include Motown the Musical, The Book of Mormon, and Hair.

Also, he chooses projects that elevate positive representations of people of color including NBC’s The Wiz Live! and Jesus Christ Superstar Live in Concert.

Most recently, he appeared Off-Broadway in Songs for a New World and in Sondheim’s Into the Woods.

“Our beloved ‘Auntie’ Maxine Waters laid this sermon down so good that I had to sing about it. Whenever anybody tries to distract me or block me (even with praise or platitudes) I’m gonna have to let them know that I’m #ReclaimingMyTime!” – Mykal Kilgore

Mykal Kilgore became a viral sensation for his gospel-themed tune, entitled, “Reclaiming My Time”, based on the popular statement made famous by famed Congresswoman Maxine Waters.

The video’s success landed Kilgore an appearance with the legislator on ABC’s The View.

We recommend adding Mykal Kilgore’s “Let Me Go” single to your personal playlist. Also, let us know how you feel about it in the comment section below.