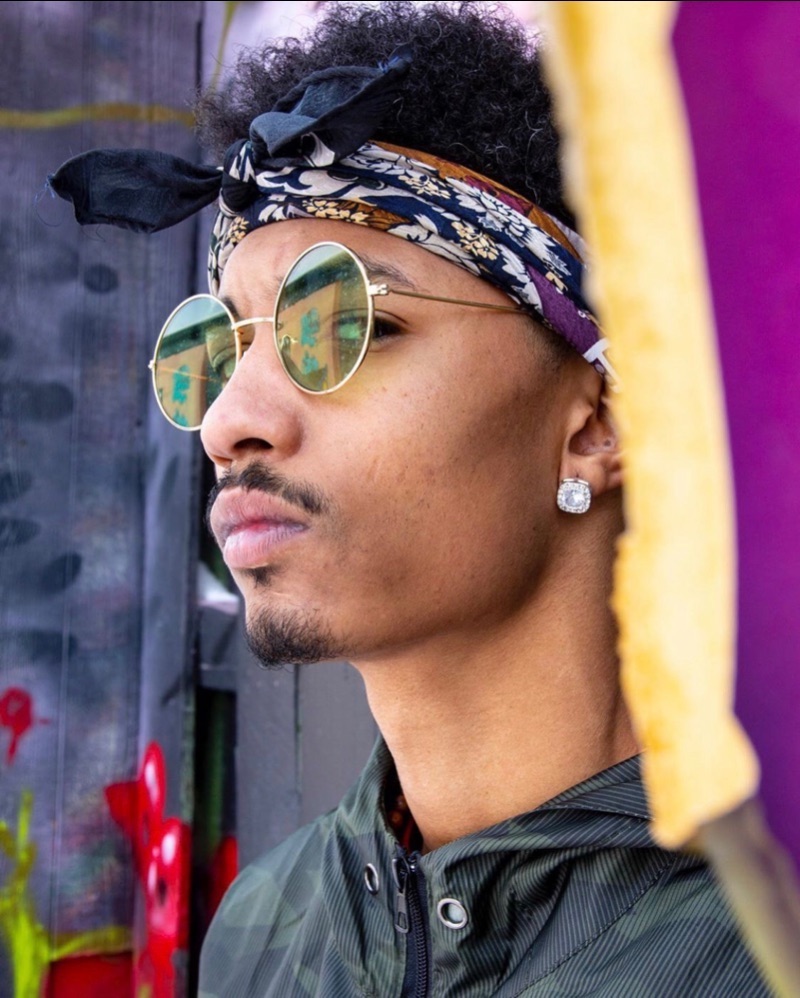 Mxlcxlm Z is an up-and-coming rapper based in Denver, Colorado. Not too long ago, he released a freestyle lyric video for his “Z for Zodiac” single.

“I hope this video sparks some new found interest in raw hip-hop/bars again by inspiring folks with the creativity and the depth of thought. I hope it makes people want to rewind it and dissect the lyrics, catching things on listen #5 or #10 that they didn’t notice on the initial listens. Also, I hope a few of the bars about the Zodiac (the real ones, not the ‘clever’ ones) inspire people to pursue their own interest into the Houses of the Zodiac and their connection to religious texts/doctrine/allegories. Finally, I hope this song gives people a small but intriguing-enough look into my life and that they realize that I truly do rhyme about what’s going on in my real life, what my heart feels, and about real situations that often don’t get talked about enough.” – Mxlcxlm Z

The audiovisual video features Mxlcxlm Z rapping 116 witty bars based on the 12 houses of the horoscope.

This is the first no cut video the rapper has ever edited which proved to be a challenge. But overall, he was able to bring to fruition the vision he saw in his head.

“My favorite bars in the song, partly because of the double entendre but mostly because of the reality, is when I say, ‘Jonny died I tried to act like that sh*t didn’t bother me. I do this sh*t for him (hymn) like when the choir sing’. Another of my favorites is the bar referring to mama Sarah, when I say, ‘Tried coping with sobriety, performed lobotomy with an acid tab and a pile of weed’. Which means that, though I attempted to deal with my problems in a sober way, I was able to help treat my mental illnesses with LSD and cannabis.” – Mxlcxlm Z

Mxlcxlm Z’s studies in metaphysics, the occult, and astrology heavily influence the way he views the world. Of course, those beliefs find their way into his music.

When he lost his brother Jonny and grandmother Sarah, he fell into a major depression.

Because of his experience with loss, he is thankful for the nieces and nephew he has from his sister who once thought she might not ever have children.

“I speak briefly [in this song] on my upbringing, my sister dealing with miscarriages, and how she’s since been blessed with 3 kids. Dealing with depression at a young age, I feel like it was the Creator/God that saved me.” – Mxlcxlm Z

We recommend adding Mxlcxlm Z’s “Z for Zodiac” single to your personal playlist. Also, let us know how you feel about it in the comment section below.