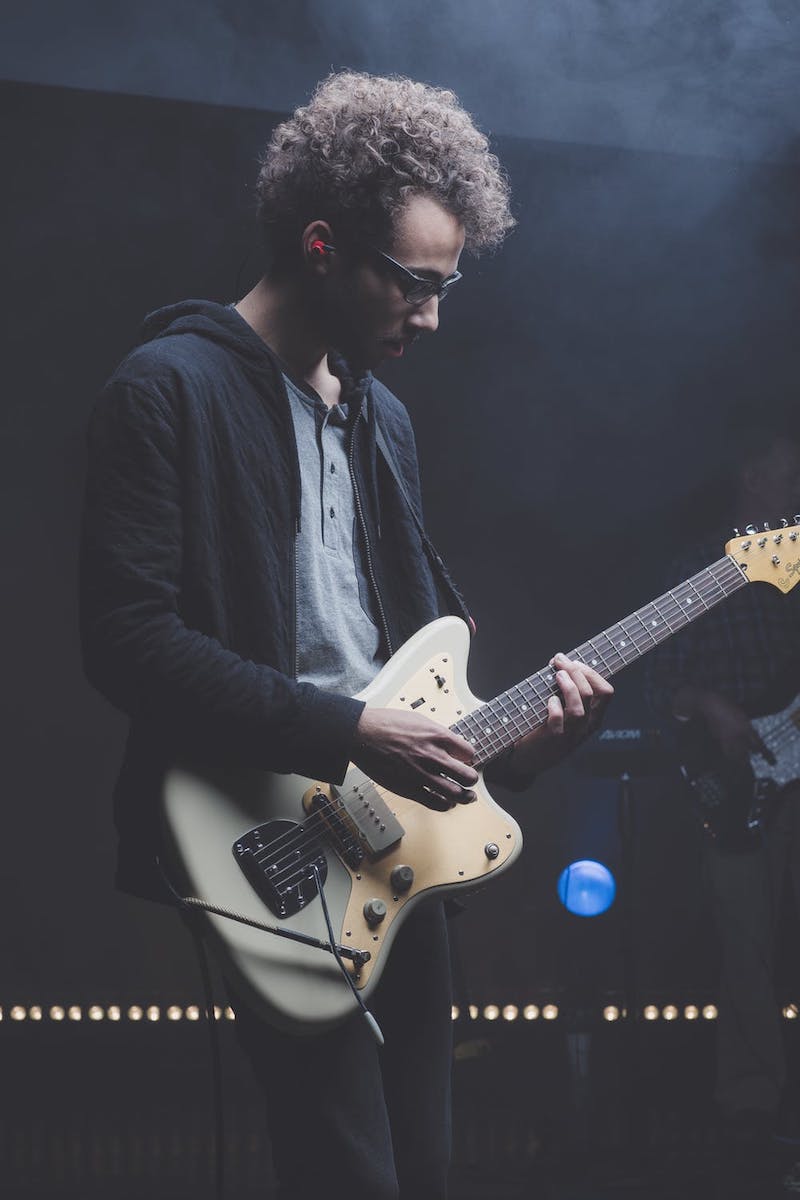 Being a musician is all about working hard and practicing every day. That is all true, but there are plenty of people who do that all day long for months, and yet they don’t appear to be close enough to their goals. What could be wrong in their approach? If you believe you are one of them, the next shortcuts and hacks will help you become a better musician much faster.

(1) Make every song stick to your brain

Don’t get frustrated with yourself and your instrument when a song just doesn’t seem to play right. Do this simple thing first: learn the song by heart, or, better said, by brain. Listen to it as often as needed. Close your eyes and see if you can reproduce it in your head, note by note. Then, and only then, grab your instrument and start playing. You will be surprised by how easy it all seems now.

(2) Rehearse on any break you have

Caught in the web of the modern life with commutes, standing in line, and who knows how many other unwelcome interruptions, you may grow frustrated with the fact that you never seem to find enough time to practice. Here is a simple solution to this: use these unwelcome breaks to better yourself as a musician. Maybe you can’t grab your guitar and start playing. But you can study a sheet on your phone or listen to a song that’s particularly difficult to master. 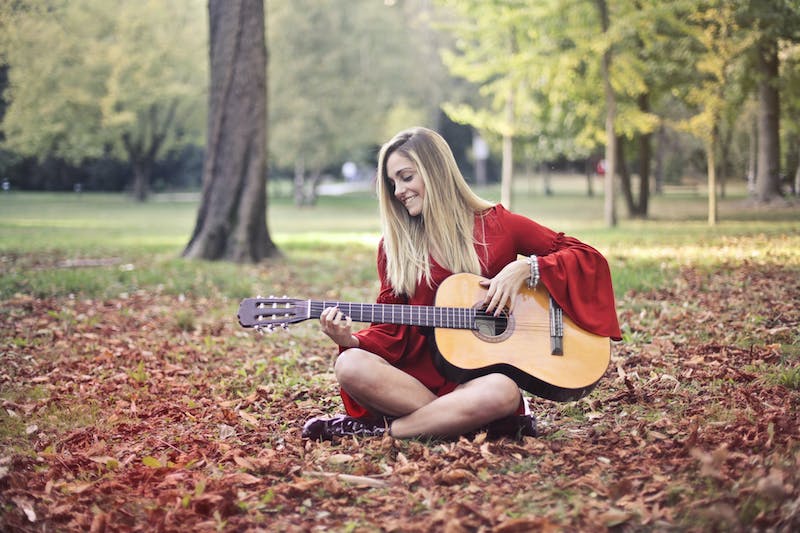 (3) Focus on what’s not working

While practicing for long hours can make you a better musician, if you repeat the same thing you already know, that won’t take you too far. What’s important to you is to focus on those parts of a song that elude you. Waste no more time with the stuff you have already mastered. Just beat those notes you can’t get right into submission. It is a sure way to get faster to your goal, which is to play a song perfectly.

Even something you love may turn into a chore if you decide to be too strict about it. There are songs that are important to master, but they may not be the ones you love most. Nobody says that you should just aim for playing easy songs, but it’s worth taking a break and playing those you truly enjoy. Your passion for music will return, and you will be able to become better at what you do.

(5) Record your practice and watch it later

It surely serves to watch other musicians play and wonder at their prowess. Maybe they have a good wah pedal, and you don’t, you may think, or they just played the guitar for a longer time than you. Regardless of the musical instrument you play, it is, indeed, useful to watch them play and notice all the little things, such as how they hold their fingers and so on.

But more helpful than that, from one point onward, it would be to record your practice sessions and watch them later. That will give you incredible insight, and you will be able to observe what you do incorrectly much easier. 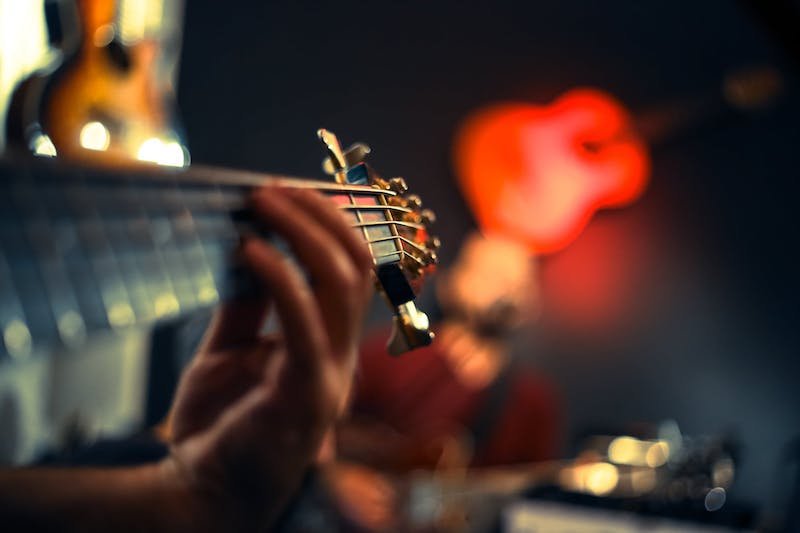 Just like the earlier advice on how you should focus on the notes that you don’t seem to grasp, this one refers to making an in-depth analysis of the music you want to play. There are pitches, and phrases, and breaks, and all of them make the whole. Take each one of them and learn it. While it may sound like a lengthy endeavor, it will take you a lot less than what you would have to invest, time-wise, in trying to play complete songs.

(7) Learn only from the best

As a budding artist, you most probably feel tempted to look at other aspiring musicians and see what they do. That’s a critical mistake, because these people, most often than not, don’t know more than you, and they might know even less.

Learn only from the best. Watch their practice sessions, and if they teach lessons, watch those, too. You will have much more to learn, and you will go a long way.