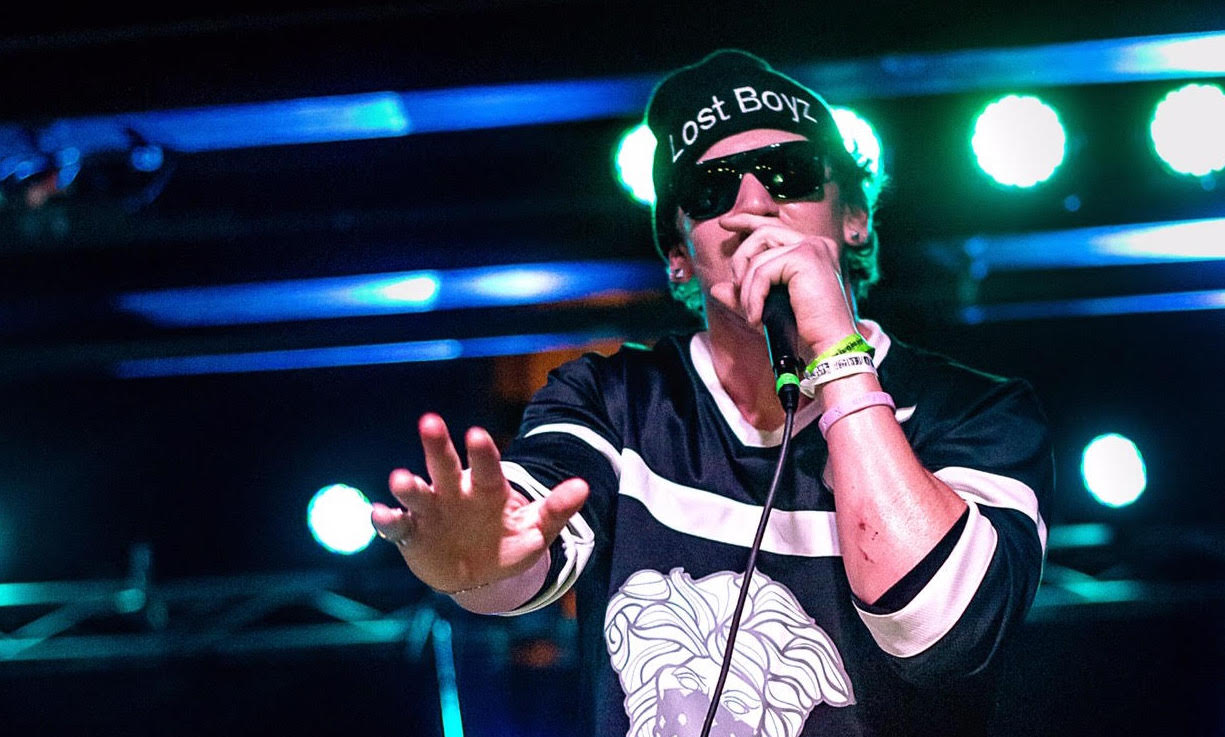 Mula-Mas  (pronounced Moola-Mase) decided it was time to start taking music seriously. So, he found some fun songs he’d written about partying and the collegiate lifestyle. One of those songs was “Thotiana”.

Thotiana is about a girl Mas had a brief encounter with. He wanted a long-term relationship, but the girl wasn’t thinking about settling down with Mas. 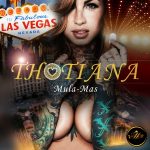 Mas, born Mason Tortorice, always had a knack for rhyming. When he was in high school, he would get in trouble for beating on lunch tables, while spitting dope rhymes.

“I used to entertain my friends at lunchtime, and after a while, I had a burning desire to share my raps with the rest of the world. But during that time, I was diagnosed with type-1 diabetes. I was devastated, and then I began taking music seriously.” – Mas

FUN FACT: Mas named his debut album “Type 1” as a reminder that life is short and people should spend every moment doing what they love. 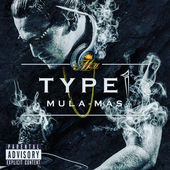