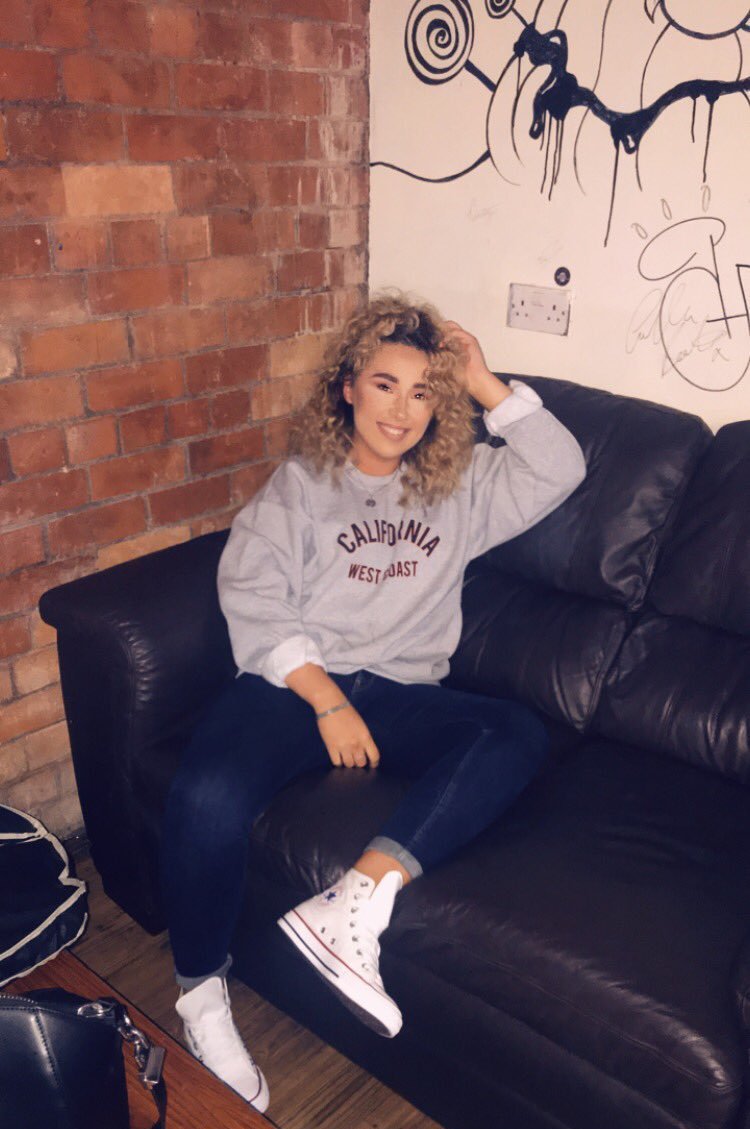 MRPHY (Gabrielle Murphy) is an up-and-coming singer-songwriter from the Rhondda Valleys in South Wales. Not too long ago, she released a lovely debut single, entitled, “Hey Love”, produced by Gavin Powell (Emili Sande).

“I really just wrote how I felt at that time. I lost someone I cared about and it was sad, that’s basically it. I think most people (including myself) overthink so much when trying to write a sad/love song. Thinking of smart ways to say simple things, thinking too much into it when sometimes all you need to do is say how you feel and that’s what I did. I really wanted people to listen to it and relate to it.” – MRPHY

‘Hey Love’ tells a heartfelt tale of a young woman who struggles to deal with an emotional breakup with her significant other.

“I feel comfort in writing about things that people may be afraid to talk about. But not in a weird way. Things like traumas, all negative feelings, and emotions. I like writing about those things because everyone feels them but may not feel confident enough to talk about them.” – MRPH, who worked for two years as a Mental Health Support Worker in a secure unit. She described her experience there as being one of the most challenging but rewarding experiences of her life. Also, an influence on her song writing, which she describes as ‘dark’.

MRPHY is a name you should remember and an exciting new artist to watch.

The songstress started her music career as a teenager thanks to a music scheme that BBC Wales created called HORIZONS.

She was chosen as one of the 12 new Welsh artists who were given the opportunity to play different venues and festivals around Wales and to record in the BBC Maida Vale studios.

We recommend adding MRPHY’s “Hey Love” single to your personal playlist. Also, let us know how you feel about it in the comment section below.