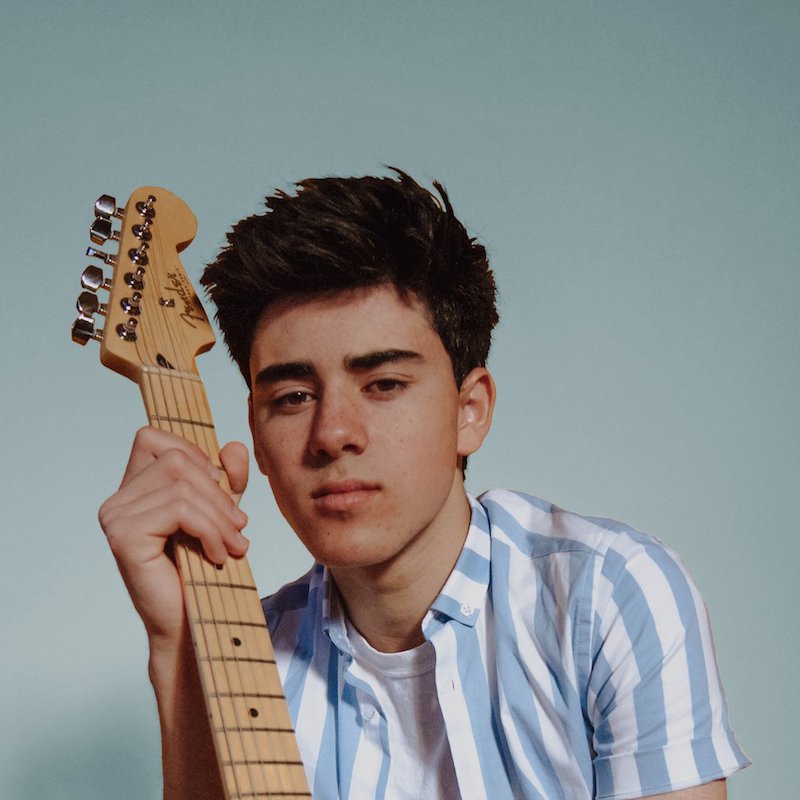 MR NO releases a charming indie-pop tune, entitled, “When I’m Down”

MR NO (Jason Vance) is a 17-year-old singer-songwriter/producer/multi-instrumentalist from Los Angeles, California. Not too long ago, he released a charming indie-pop tune, entitled, “When I’m Down”.

“After leaving a serious band to pursue my solo project—MR NO—I was set out to release an album of emotionless rock songs I had written in my early teens. Weeks before the set release date I had a change of heart and a lost touch with everybody. And everything in my life and everything around me kind of fell apart. I decided I didn’t connect to the old songs anymore and so I started over. Here is the first single off of a body of music of new songs that I am very proud of.” – MR NO

‘When I’m Down’ contains a relatable storyline, sweet pop vocals, and groovy instrumentation flavored with pop, rock, and electric elements.

MR NO started playing music at the age-of-nine when he mesmerizingly saw a Beatles cover band. Shortly afterward, he started on bass, and from there, taught himself all the instruments he could and began writing songs.

Since then, he has played in bands, ghostwritten, and recorded an album’s worth of songs in the comfort of his bedroom. His musical influences include Billie Eilish, The Strokes, and Rolling Stones.

We recommend adding MR NO’s “When I’m Down” single to your personal playlist. Also, let us know how you feel about it in the comment section below.