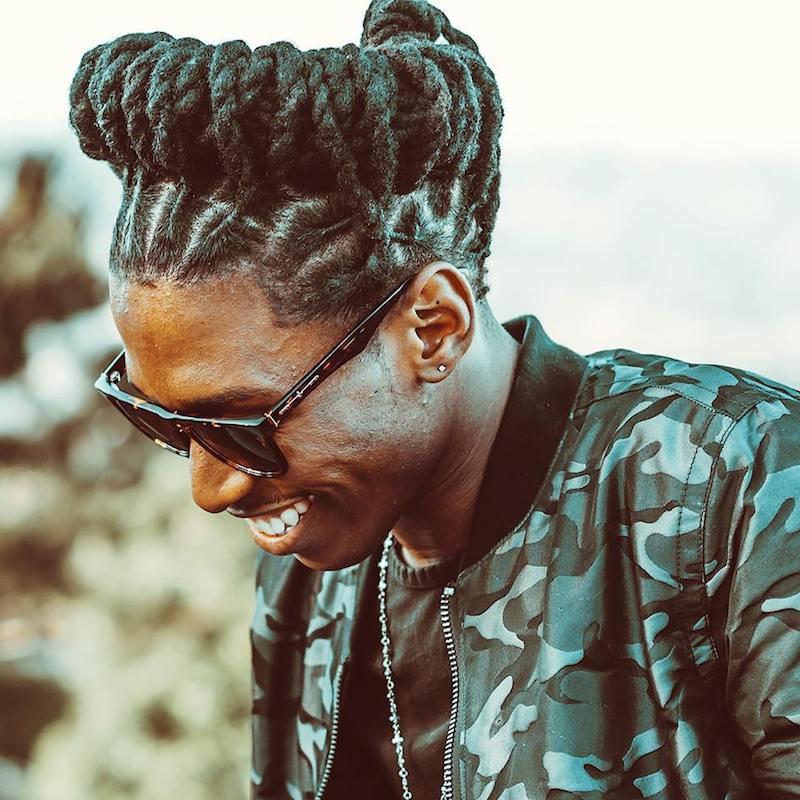 Moses Stone is a rapper/singer-songwriter from Washington, D.C. Not too long ago, he released a boomin’ rap tune, entitled, “Still”.

“The song was inspired by two separate relationships I was in and I am in now. The first verse sheds light on the first one that was toxic, draining, and very bad. Then finally letting go and moving on being ok and leaving all of the baggage and drama behind me. At the same time wondering what it could have been and how those things are actually valid. But with my new relationship, the second verse sheds light on being patient and finding true love with someone that is your soulmate. And it effortlessly happens without you searching for it. So, all in all, we know true love is hard to find but ‘Still’ is 100% possible and can happen when you let it find you.” – Moses Stone

‘Still’ contains a relatable storyline, reality raps, and vibey instrumentation flavored with an old-school sample and other hip-hop and urban-soul elements.

“I’ve been through all types of sh*t. Bunch of women, a bunch of bullsh*t. Scared to let my guards down. But with you, I feel something different.” – lyrics

Moses Stone appeared on Season 2 of NBC’s “The Voice” TV show. He was on Christina Aguilera’s team (Team Xtina) and made history by becoming the first emcee/singer ever in history to be on the hit show.

Also, the bubbly entertainer appeared on music series such as B.E.T’s 106 & Park, MTV’s Say What Karaoke, and Showtime At The Apollo.

We recommend adding Moses Stone’s “Still” single to your personal playlist. Also, let us know how you feel about it in the comment section below.