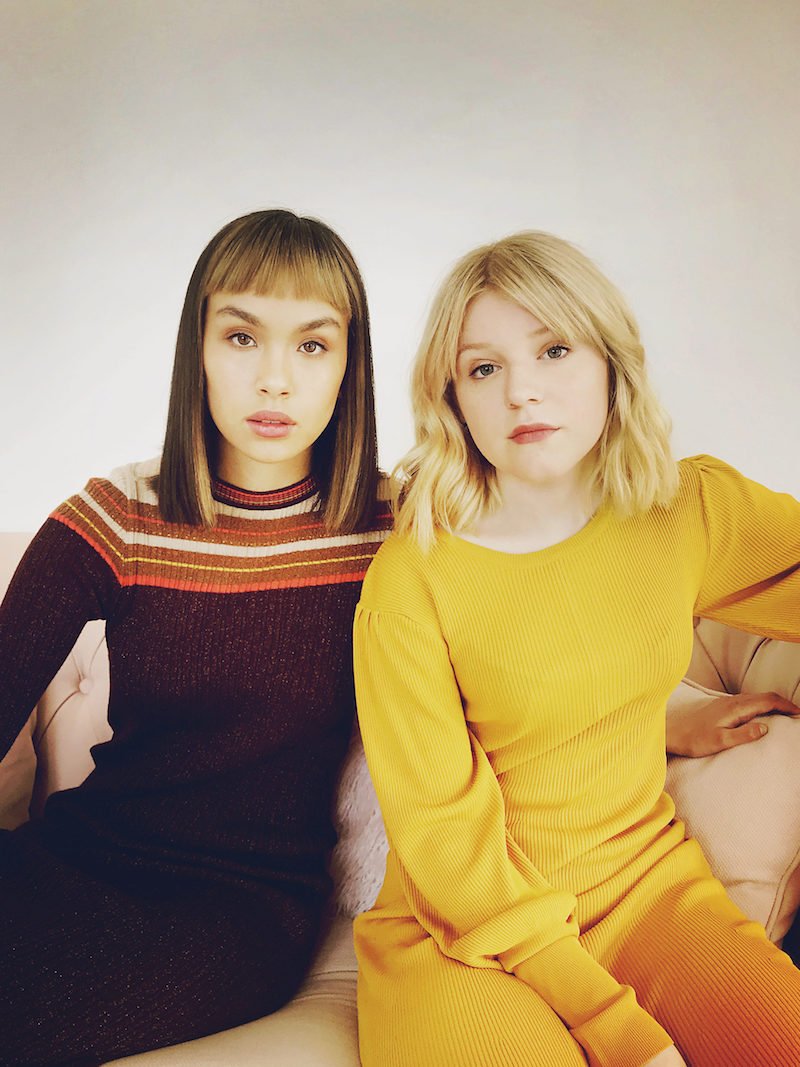 Moscow Apartment (Brighid Fry and Pascale Padilla) is an indie-rock duo from Toronto, Ontario, Canada. Not too long ago, they released a lovely alternative tune, entitled, “Halfway”.

Friends for years, Brighid Fry and Pascale Padilla met as members of Toronto’s VIVA! Youth Singers. In 2017, they launched Moscow Apartment. Their stage name derived from the caption in a book of photographs—a shot of an old poet inside his book-filled Russian Apartment.

Following an initial burst of creativity that’s yet to slow, they went into the studio and recorded a self-titled debut EP with the support of an array of local musicians.

“In a circle, I steal your notes. Now I’m cryin’ from the songs you wrote.”

Moscow Apartment is slated to release their sophomore EP, entitled, “Better Daughter”, on June 26, 2020. The EP presents an evolution of their sound from acoustic beginnings to the freedom they now enjoy playing live in a full band. Also, the duo tackles subjects ranging from internalized misogyny to the complicated nature of adolescence.

Not too long ago, they won Slaight Music’s ‘It’s Your Shot’ songwriting contest and its $100,000 grand prize artist development contract. Since then, they have spent the intervening years touring and developing their skills as producers and writers.

We recommend adding Moscow Apartment’s “Halfway” single to your personal playlist. Also, let us know how you feel about it in the comment section below.